In 2017, we all have noticed or heard that the price of Bitcoin has shockingly increased. Recently, Gadgetsay has received a report from the concentrated campaign of price manipulation which states the shocking increase in Bitcoin value last year is a scam. It is said that there could be many cryptocurrencies like Bitcoin which have made a record in 2017 and detected as a fake growth in economic exchanges.

The specialists have declared it as a consequence of Manipulation in the paper report. John Griffin, a finance educator at the University of Texas, along with Amin Shams, a graduate scholar has reported that the remarkable rise is just a hidden work of some professional, so without any doubt, the shareholders have not shown such huge interest in the cryptocurrencies.

John Griffin is working on tracking the economic scam since past 10 years. These scams are really common these days. The tether was used in the whole process. Tether is not so well-accepted since the last issue. Basically, it is a token which is used by the dealers to purchase and exchange cryptos for US dollars all over the economic markets and enhance the rate of transfers.

The dealers easily transform their capital into Tether, then they can use it in the cryptosystem. The estimate of one Tether is $1, and all Tether must be upheld by a genuine dollar. The researchers observed that the value of Bitcoin is logical with the stock system where Tether has been adopted to implement price provision and falsify cryptocurrency costs.

They thoroughly analyzed the Tether and the value of Bitcoin from the 2016-2018 financial year and concentrated more on 2017. They concluded that the price doubled to approximately $20,000 in December and after that, it suddenly fell to $6,600 by March.

They claimed that at present Tether is being utilized for securing as well as manipulating Bitcoin values. The fresh Tether money was allegedly designed and adapted to obtain Bitcoin only when the interest in it was down. According to Bitfinex CEO, JL van der Velde, “Bitfinex neither Tether was never-ever involved in manipulating value or market or financial market. Different tokens like Tether can’t be applied to increase or decrease the value of Bitcoin or various coin/token on Bitfinex.” 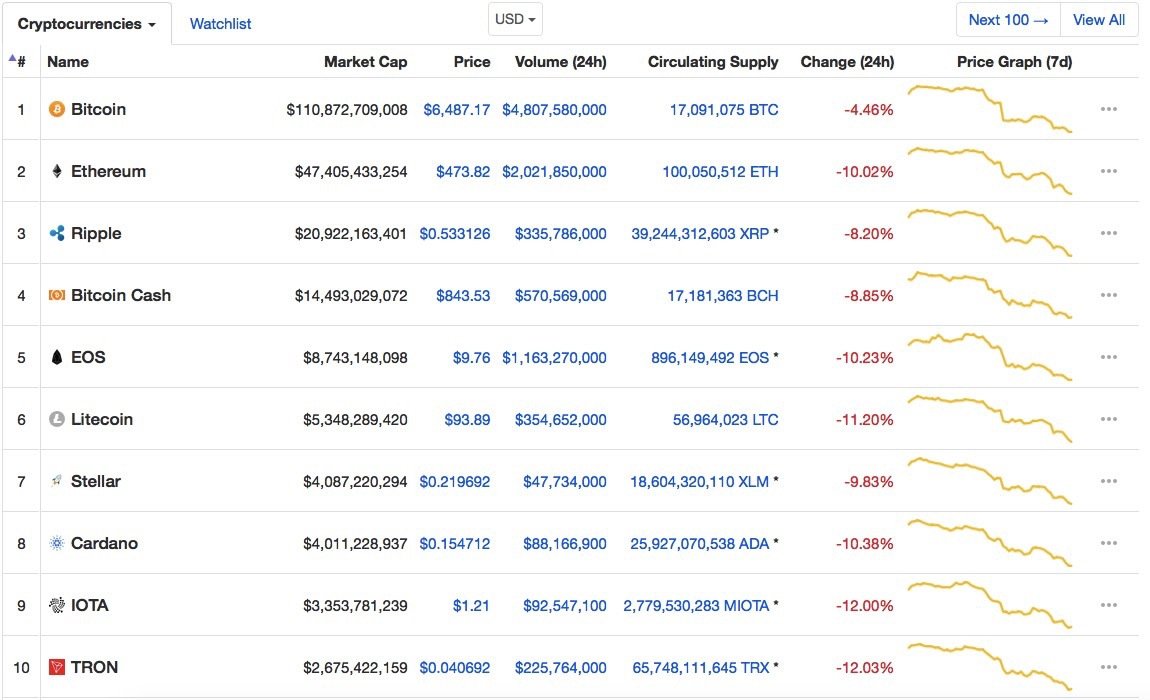 The experts also followed the Bitfinex activities, that can be found in the unrestricted entries. Griffin reported that some more cryptocurrency, the tether was practiced to purchase the bitcoin while a huge decrease in values. The writers also traced the guides and determined duration of unusual bitcoin value movement attached to the usage of the tether, that is supposedly secured to the rate of the U.S. dollar. Unfortunately, if Tether goes on to be used to manipulate values, its rate will possibly drop and as a result, the whole financial market will have to face a downfall. 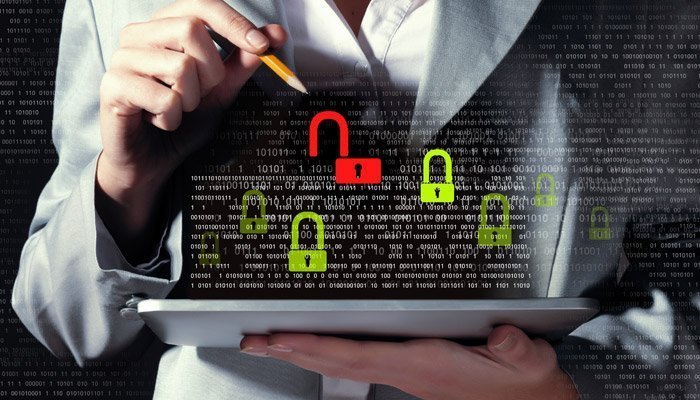 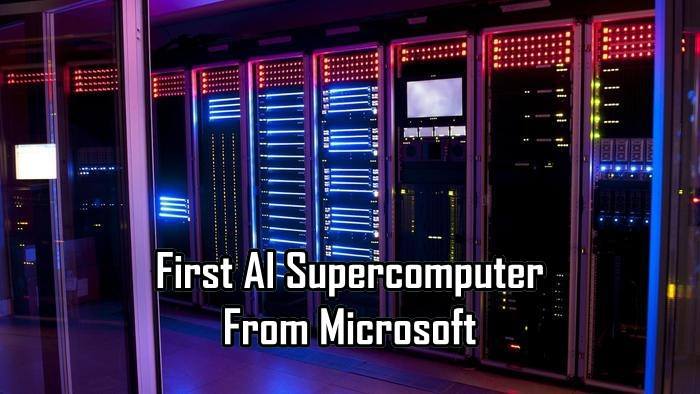