When you’re talking about a gaming laptop with presence, Acer’s Predator 21 X has it. Not only does this giant rig weigh in at over 15 pounds, but it also sports a full RGB mechanical keyboard and not one but two Nvidia 1080 GPUs. Oh, and its 21-inch screen is the first curved display we’ve ever seen on a laptop.

Laptops are designed to have lightweight and to be small in size so that people can carry without any inconvenience. But a company named Acer’s has designed a monster for gaming and this device is totally stunning . Acer’s new Predator 21 X is the first ever to come with a curved 21-inch display also it comes with dual GeForce GTX 1080 GPUs as well. To run a massive machine like this you need cooling fans for sure. well, Asus provided five cooling fans to keep it running without any heating issues.

This laptop comes with a 7th-generation Intel Core K-series processor which will be incredibly super fast in processing and with a massive amount of storage of four terabytes of SSD storage. With this configuration, you don’t need any other machine on the planet to choose.

This monster was unveiled at IFA 2016 in Berlin and the first ever laptop from Acer to come with curved-screen. This beast is named as Predator 21 X and it is aimed for hardcore gaming.

Also Read: iPhone Got Hacked With This Simple Text Message

Acer has stated that this laptop is it’s flagship as for the future because it is using Intel CPU that technically hasn’t yet been announced. This device will get manufactured after few weeks of January 2017 . Moving to the specifications of his laptop, This device has a room for four DD4 slots that top out at 64GB of RAM, which is absolutely stunning and it can handle any high graphics games without any trouble.

Apart from that this laptop comes with Tobii eye-tracking, a mechanical keyboard, a 4.2 sound system, and a window to show off one of the big fans, and a Numpad that flips over to turn into a touchpad. Also, they added an SD card slot which is totally awesome and now you can just insert your sd card directly without any trouble to find that old damaged card reader.

This laptop weights more than seven of Acer’s newly introduced Swift 7 laptops combined together. This laptop will have about 2560 x 1080 IPS display, LED illumination, and it is being said that this will be the world’s biggest power brick ever.

Check out the video below. 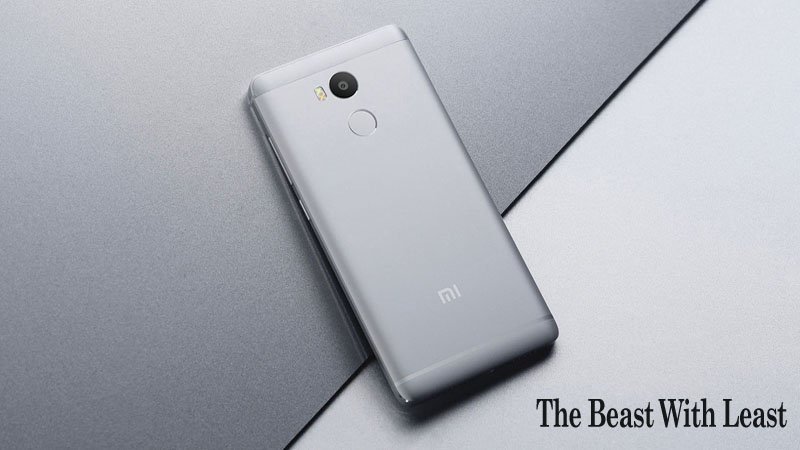 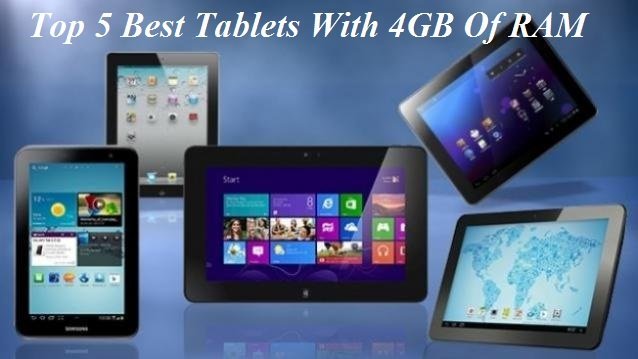