1. With Direct boot and the stronger encryption

For the users who are accessing Android’s Nougat and encrypted their phones will not need to enter a security code when they reboot the device and after that wait for the device restart process for getting into core native features. Apps like alarm will work on encrypted phone after the reboot process along with the phone. But in order to access the data using this app known as phone contact list, the password will be required.

2. Stronger MediaServer and platform hardening will be available in all new Android “Nougat”.

Google is improving the mediaserver components to avoid flaws which are in the previous version for data security. And due to this, the mediaserver will be much stronger than ever before. For example. The attacker will not get all the permissions in the Android’s “Nougat” when compared to previous Android versions.

3. They have also implemented App security and abuse prevention in this update.

According to Google in previous versions of Android, the users were able to grant allow app permissions to other apps very easily. But in Nougat there will be full security for passing the grant permission sharing among apps.

The best option, in my opinion, is that now we can update the new version of android on a separate partition which will be available for new phone users. The update will be downloaded in a separate partition. Which will allow the user to use the phone during the update process. And after the download, a boot will automatically install the update very quickly. But only new phones which are optimized for the All new Android Nougat will be able to have this feature

5. No App Optimization in Nougat

Recently Google also stated that they have removed the app optimization feature for the android upgrade process, So this will allow the phone to start right after the boot when the new os update is installed without going through the app optimization process which will save at least 8-10 minutes of the device. 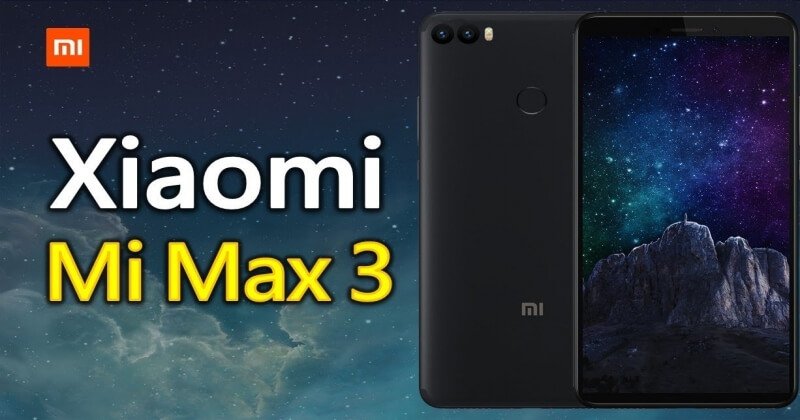