Apple iPhone SE: The Apple Company decided to start the production of ‘Made in India‘ iPhones before a couple of weeks. Production of Smartphone will take place in the new plant in Bengaluru. The company expects to attempt more accuracy on GST level. The Apple Company also said that they have decided to start the shipping to residential this month.

Apple is eager to come together with iPhones in India. The Wall Street Journal reported the news on Wednesday. The Cupertino-based manufacturers of iPhones and iPads have created many groups of iPhone SE’s in Bengaluru which is going to reach the distribution directors Redington and Ingram soon. India is the third country to build iPhones. We can say that world’s most reputed smartphone Company Apple finds necessary to set a factory in India. 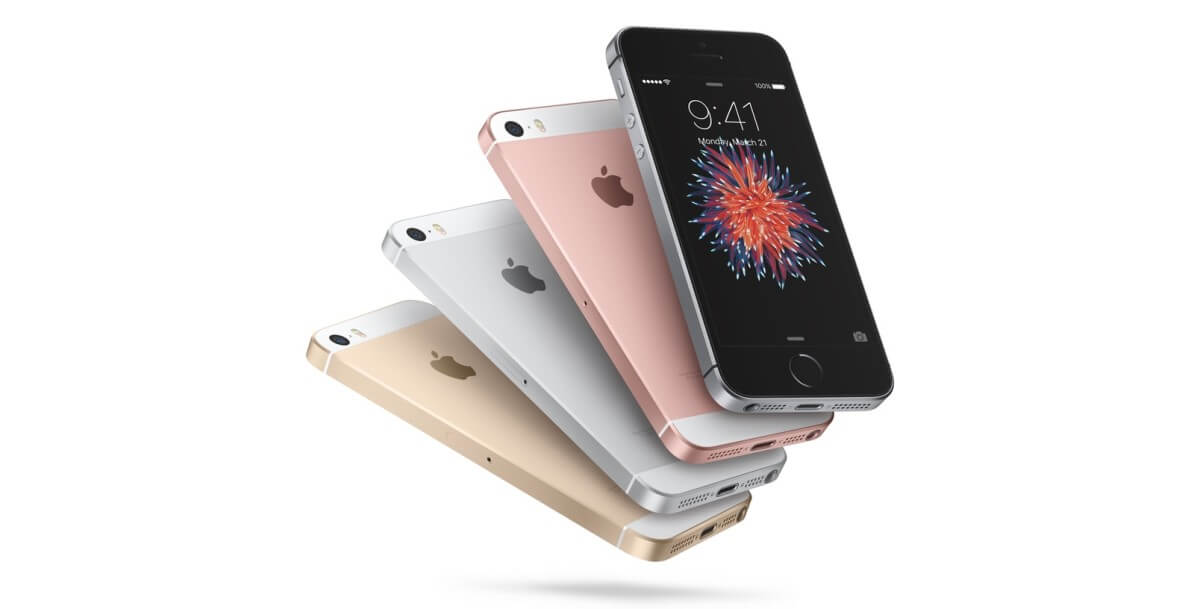 The Taiwanese company Wistron has contracted with Apple Company to deal with the city’s industrial core of Peenya. Apple also said that at first, they will produce few amount of iPhone SE in Bengaluru. The phone screen is about 4-inches. It packs an A9 chip which was used for making iPhone 6S. The Apple iPhone SE consists of the 12 MP rear camera and 1.2 MP selfie camera. Right now, the 32GB storage variant of Space Grey color costs Rs 22,000.

The IT minister of Karnataka Priyank Kharge said that the arrangement of Apple’s iPhone will bring a positive change in the city. Tim Cook the CEO of Apple Company said that when he came to India for the first time, he had created an app development center in Bengaluru and started a research center for Apple in Hyderabad. He made the investment of $25 million. They also had a meeting with Prime Minister Narendra Modi and discussed all of the manufacturing and retailing details in India.

Cook also said that his Company had made a way into India spending lots of energy in retailing and manufacturing. The increase in the youths and improving 4G network impressed Cook. Navkendar Singh IDC India senior research manager said Apple could not change the product price in a rush, because of the increasing demand of their product in India. Whereas, Apple will invest the extra profit for expanding their centers. The Company will confirm that their devices are available in maximum retail stores.

In this year, Apple was left behind by Samsung. There is a tough competition between Apple and Samsung in manufacturing high-range smartphones. In the first quarter, Samsung’s market share rose to 48% from 31% in last year, explained by Counterpoint Technology Market Research. On the other hand, Apple’s market share decreased from 62% to 43%. Let’s look further, whether Apple iPhone SE will help the company to get back its reputation in the smartphone market. 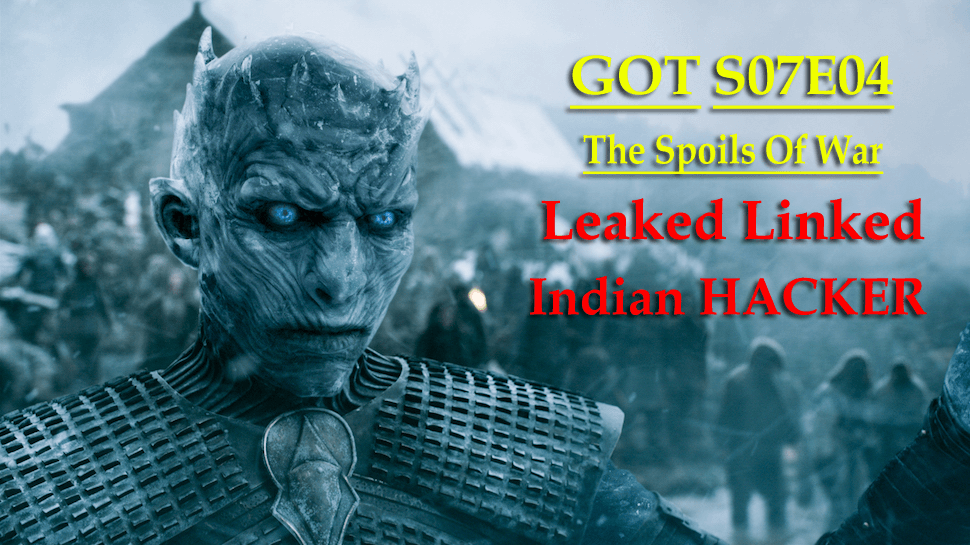