Launch iPhone 8: We have come across lots of iPhone 8 news this year. Finally, Apple has decided the launch iPhone 8. Reports state that iPhone 8 will be more advanced iPhone of Apple.I t is expected to be the king of all smartphones and can rock the smartphone market.

Apple is supposed to launch two iPhone after iPhone 8. Those iPhones could be iPhone 7s and 7s Plus, which will be updated on its next offering. Apple’s iPhone 8 will have some exciting features which are beyond our thoughts. Although, the latest reports are just rumors, and will be not cleared till the final announcement. Still, we have listed all the features which we know till now from rumors. 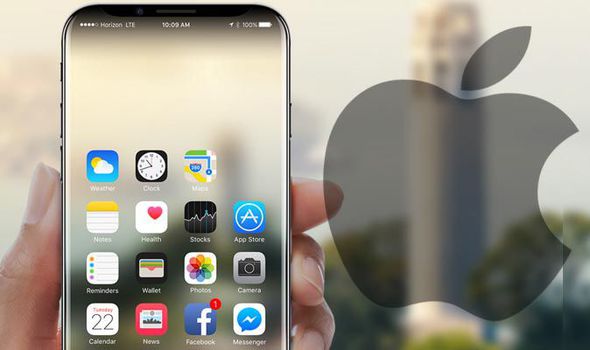 Tim Cook will reveal the iPhone 8 at an event. The event will be organized in California on September 12. In the previous month, Apple has sent invitations to various reporters for the California event.It will be held in Apple Park headquarters at 10 is Eastern Time (6 pm UK time).

The iPhone 8 could be available in the stores by September 22. You should be alert, if you want to buy it because, in the first-month, stocks will be of limited quantity. Apple will reveal three phones this month the iPhone 8, iPhone 7s and iPhone 7s Plus. The iPhone 8 is not at all cheap, as it is assumed a most expensive handset of this year. It could cost $1,000 in the US and £800 in the UK. 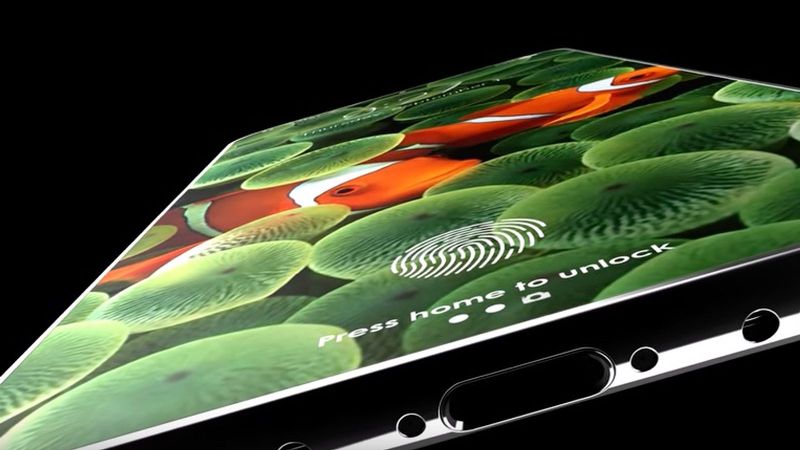 Edge-to-edge display– The handset could come with 5.8-inch edge-to-edge OLED display. It could also displace the aluminum rear with a glass rear and aluminum cover.

Without home button– Apple has already launched superior pressure-detection technology with 3D Touch. The next gen iPhone will ditch the home button.

SmartCam– The “SmartCam” feature was reported in firmware for the HomePod smart speaker. This feature could easily recognize various views and things, such as fireworks, foliage, babies, pets, snow or sport.

Augmented reality directions– It is the latest feature in Apple’s iPhone which will be used to find directions through the camera.

iOS 11– Apple will feature their latest iOS in iPhone 8. This iOS will be a great help for the users.

Wireless charging– This feature will be one of the best features in iPhone because the battery is a huge problem for iPhone users. They will now don’t face such problems with Wireless charging.

As iPhone 8 will be the most expensive phones, we expect more features than iPhone 7 from the company. It could also come with a 10-nanometer A11 chip, water resistant, embedded camera, flash and ambient light sensors. It could also come with 3GB of RAM storage. So, if you want to buy this tremendous phone, you have to wait for the official announcement of Apple to launch iPhone 8.