Apple is drowning its reputation again by not launching a new MacBook pro consecutively year after year with updates both in hardware and software, There are two MacBook pro’s available as for now. In 2015 they launched a 13in model, and a 15in model, last updated in May 2015.

The fans expected a new model in the month of march of this year in spring event, but they didn’t talk anything about it. In 2016 the total Pc shipment worldwide of apple in the 2nd quarter of the year is 4,420. Whereas companies such as Lenovo, Dell and Hp is in the lead in the shipment. So not only in launching the product but even in shipment the Apple is left away. Now you might be thinking why?

Here is the reason why apple is left away in shipping the products with launching the new products when compared with other companies. Because the fans are not happy with the company. They are just waiting for the new MacBook pro literally with money in their bare hands. This is not allowing them to even think about purchasing new products.

What is next for apple after all this? They don’t launch a new MacBook pro they get left out with other top 5 companies in U.S (Lenovo,Hp,Dell,Asus) and the fifth one is apple itself.

But all this doesn’t mean that apple is unaware of this while launching new apple iPhone consecutively. according to analyst Ming-Chi Kuo, there was a feud that MacBooks will be coming out in the fourth quarter of 2016, But let’s not trust this and then disappoint ourselves.But with that being said we can expect a new release soon. 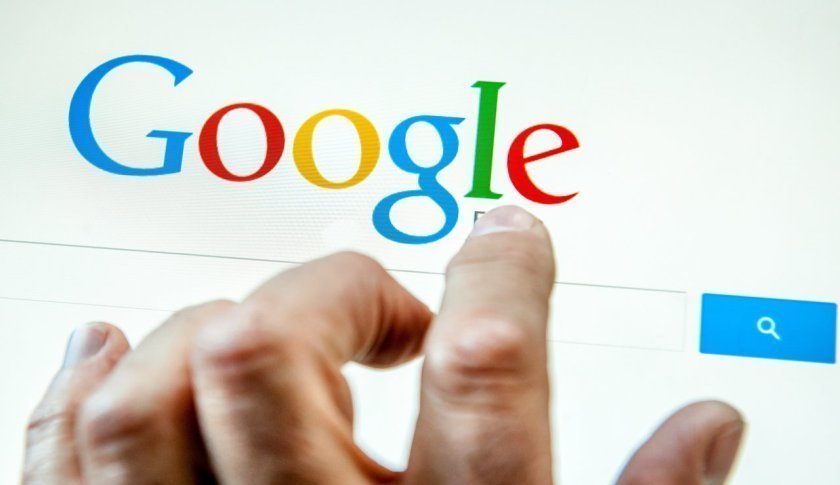 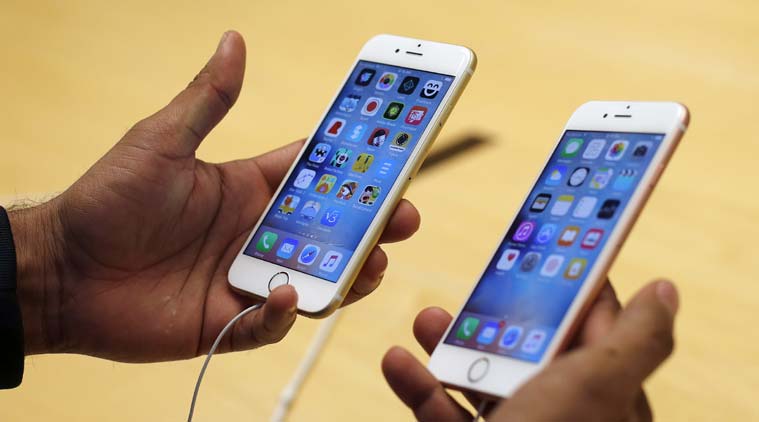