Asus ZenFone 3 ZE552KL is having 4GB connection which is voLTE, both the SIM slot support 4G network. But they can’t connect 4G network at the same time. When one SIM card connects the 4G network, the other SIM can only connect 2G or 3G network.

Asus is one of the multinational company, Asus also launched many Android-based smartphones, predominantly with Intel rather than ARM processors and often with two sim slots. Asus is currently very influential in big mobile markets like India, China and other Asian countries.

It is known for the ZenFone series. Prior to the ZenFone line, Asus has released feature phones such as the Asus v70 and smartphones running on Windows Mobile during the mid-2000s.

It will be loaded with Android 6.0, having space of 5.5 inch Corning Gorilla Glass3 Screen, most important is it has dual SIM 4G network.

Additional features it has? 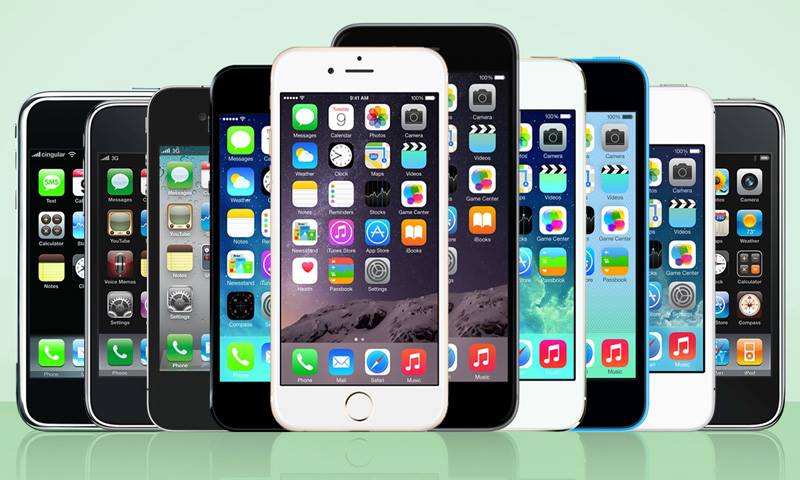 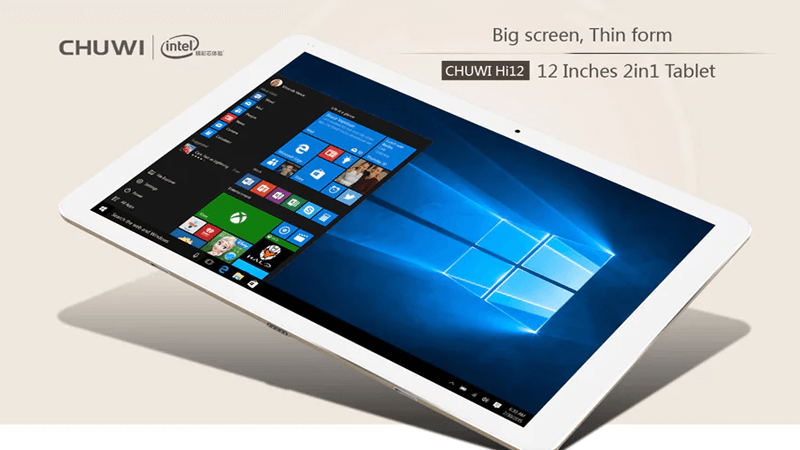