Home
Gadgets Review
Apple
Which One Should I Go With Between Galaxy S8 And iPhone 7?
Prev Article Next Article

Between Galaxy S8 And iPhone 7: The iPhone 7 was launched this year in 2017. The phone reviews were not good. Because after concentrating of the previous two phones report was not good. Both the iPhones were not available with the headphone port, but the customers pursue made the Apple’s record average. Recently, Samsung has launched its Galaxy S8 handset.

According to reports, the business field users of iPhones have moved towards the Galaxy S8 smartphones. The Galaxy S8 was released at the event held on 29 March. This smartphone will go on sale from April 2017. The features and specs of Samsung Galaxy S8 seem to be better than iPhone 7. Here is a list of reasons which will clear that Galaxy S8 is better than Apple’s iPhone7. Samsung has pre-sold about 728,000 units and the goal will soon reach 1 million until 21 April. 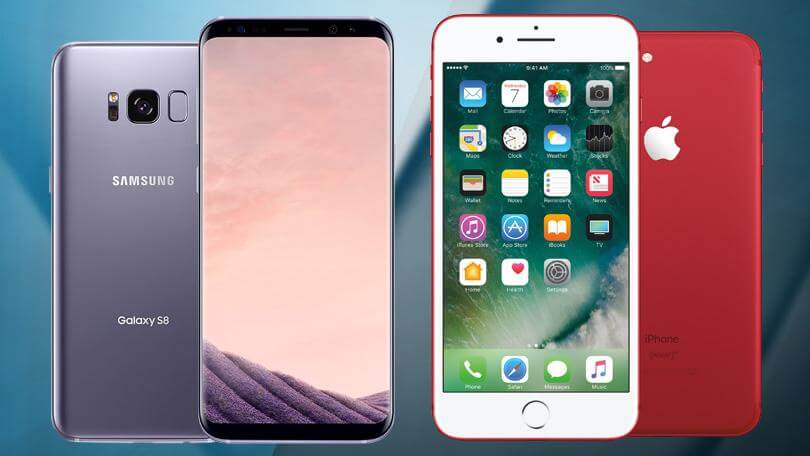 The Galaxy S8 has Gorilla Glass 5 which protects the smartphone if fallen. It makes the glass strong and durable. When we talk about the iPhone 7 plus, it has glass on the front and metal cover at the rear. 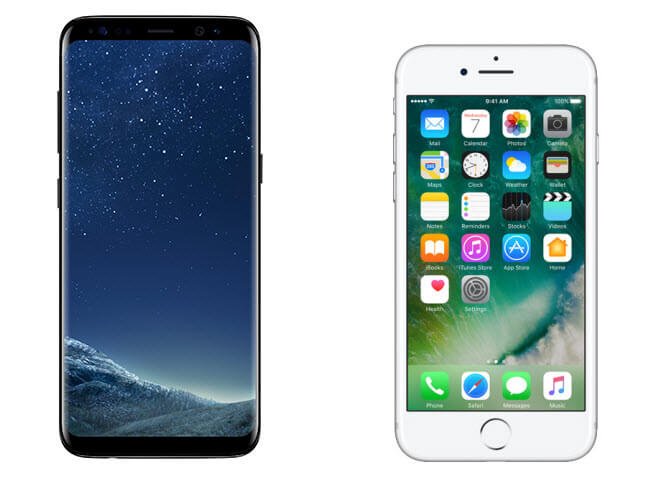 The battery of Galaxy S8 is completely checked by professionals. They concluded that it takes just few minute to get fully charged charge through USB Type-C or a wireless dock. While the iPhone 7 Plus battery charging is quite disturbing. 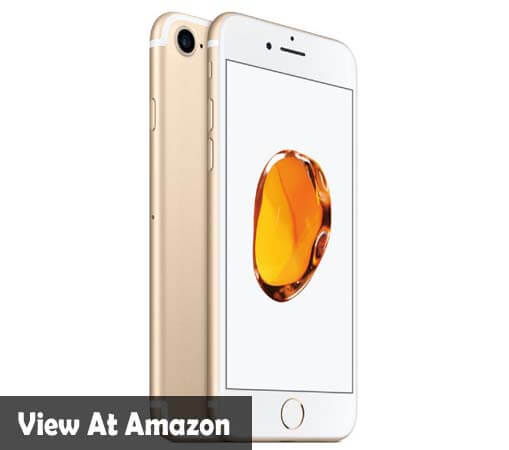 The Galaxy S8 Plus provides a 64GB internal memory with microSD storage card slot. So, the users can use the memory as per their need. While the iPhone 7 has a massive storage capacity of 256GB.

The Galaxy S8 has the safer options like you can set facial recognition, iris scanning, fingerprint, pattern, PIN, or a password. Whereas, iPhone 7 Plus has a fast fingerprint scanner with password option and PIN. 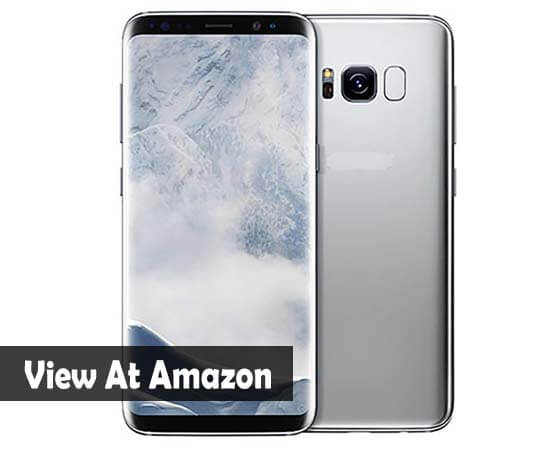 The Galaxy S8 and S8 Plus are the first phones that support Bluetooth 5.0. The users will get a high link up, extends the range of Bluetooth, users can connect two Bluetooth headphones to one Galaxy S8 at the same time.

The Samsung Company has come with a developed handheld controller that consists of the Gear VR. We all know that the VR has used for games or media viewing. There is much more VR side by side like organization plans, medical scheme reports, and interactive presentations.

Samsung Bixby is a new service to the Smartphone has but due to some reason, Bixby’s voice assistant is not ready to be launched. In Galaxy S8 the users will get a sight of the Bixby service with a home screen panel. 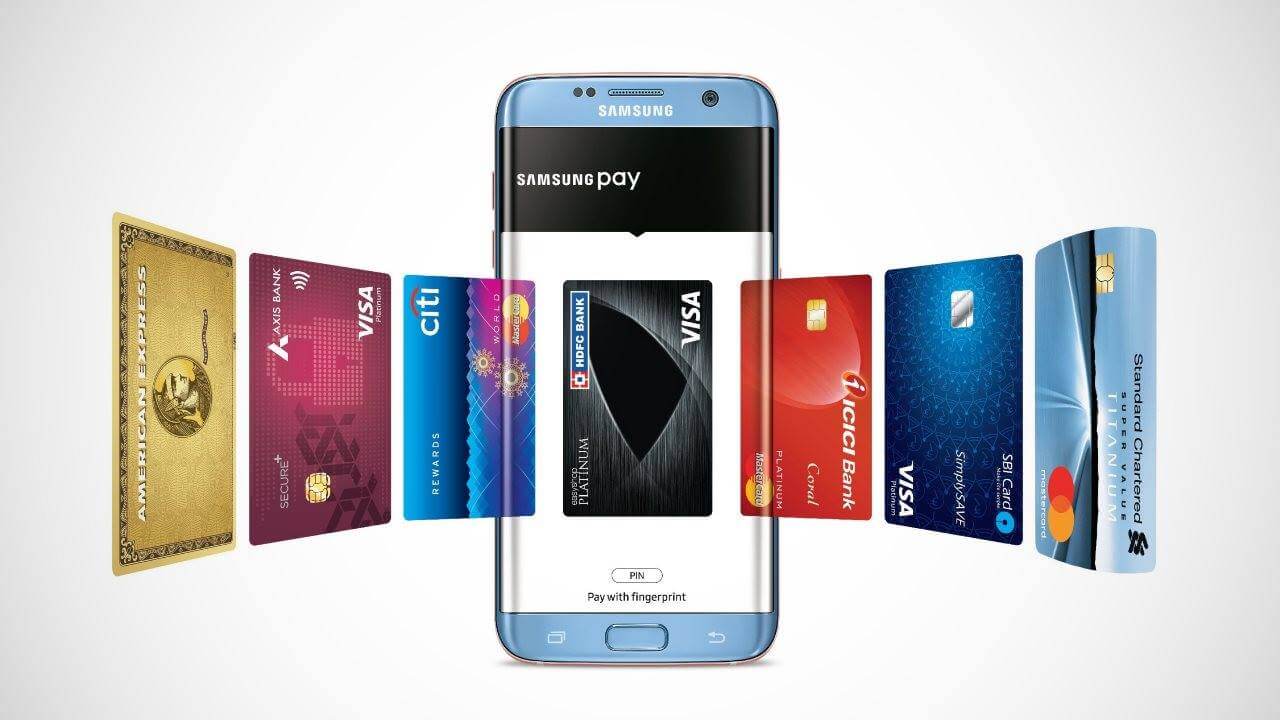 Apple Pay is already known to all iPhone users, but no one can compete with Samsung Pay. This feature allows you to carry all your credit or debit card in your smartphone. You can but anything from the store which accepts credit card with this features.

Samsung has produced their users with wired headphones from Harman. The 3.5mm headphone jack made users comfortable. The Apple iPhone 7 doesn’t consist of any headphone jack.

Samsung Galaxy S8 has many other impressive features. Another exciting feature of Galaxy S8 is Samsung DeX. By using this feature users will have the option to keep laptop behind, but Apple hasn’t spread the iPhone to an external screen. We all have seen that how much Samsung Company is pushing to make new products. We cannot say that Apple offers nothing. Apple iPhones are capable of fulfilling our daily needs. Apple has own thoughts for producing a better smartphone. There always will be a confection that which one a buyer should Buy between Galaxy S8 and iPhone 7 but users need to understand way more better using the above points that which one is better to buy! 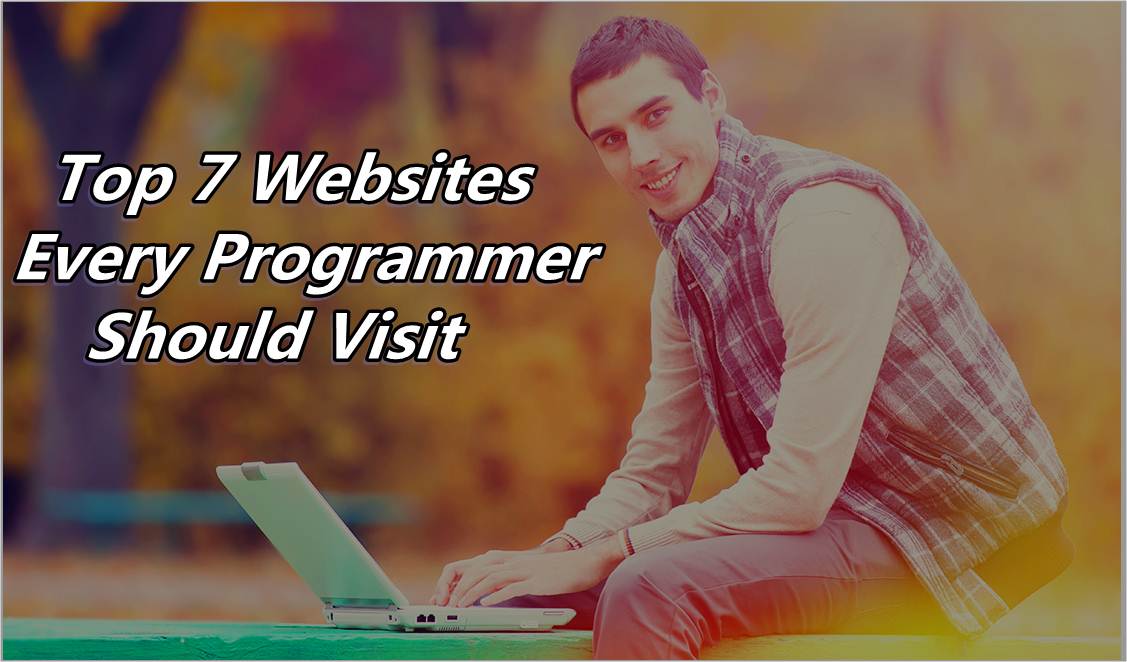 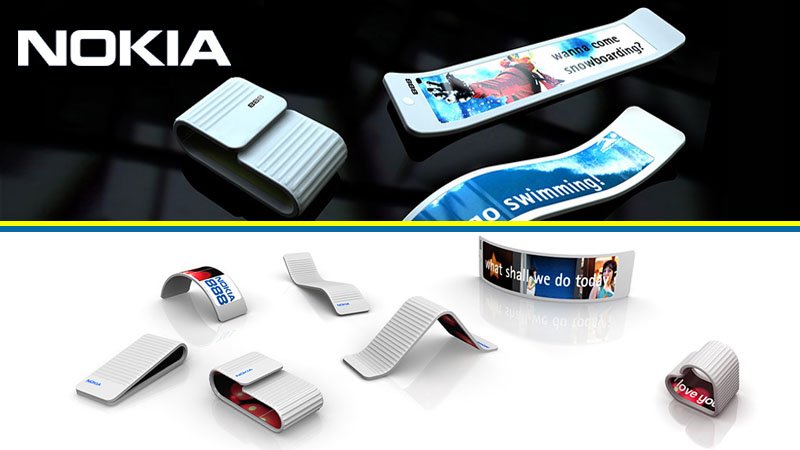 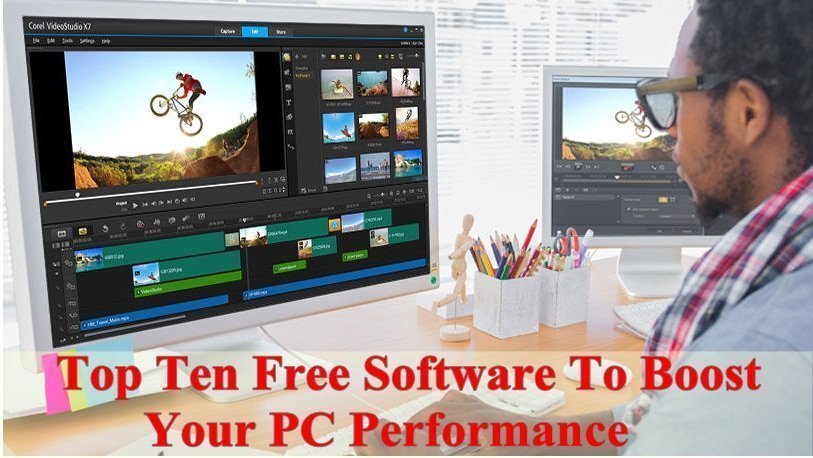