Many app companies have refused to shake hands with the Microsoft program. Microsoft has densely funded to bring its office and other settings to Android and iOS programs. Meanwhile, the company was facing all these issues. Microsoft’s executives came to know that company’s founder and ex-CEO, Bill Gates is also using an Android phone.

On Sunday, in an interview with Fox News, Bill Gates said that he has actually switched to an Android phone. He has not exposed the exact model but remarked that it has “a lot of Microsoft software”. The reporters of Fox News is just assuming that it might be a special Microsoft Edition Samsung Galaxy S8 handset which includes a bundle of software.

Bill Gates tried to bring a soft smile to Microsoft fans by saying that he has inserted many Microsoft apps on his Android phone. Microsoft is bringing the Samsung Galaxy S8 handset for sale in its retail stores from this year. This handset includes apps like Office, OneDrive, Cortana, and Outlook. These apps are available on any Android phone but Microsoft will modify S8. So, the company will surely allow the apps for other Android devices in the future.

On the further questions, Bill Gates was asked that if he is interested in iPhones or not. He said, “No, no iPhone he is not interested in iPhone” he had also banned Apple’s iPhones and iPad at home at one point the iPhone worth nothing. Till now Bill Gates is using Windows-based PCs but didn’t switch to iPhone. 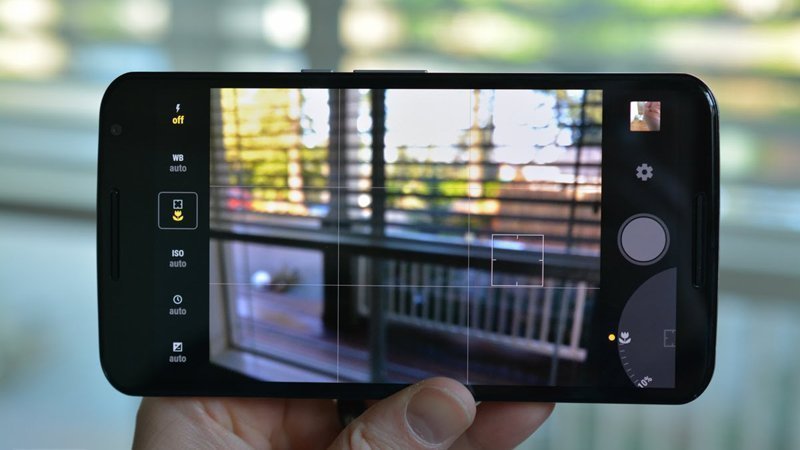 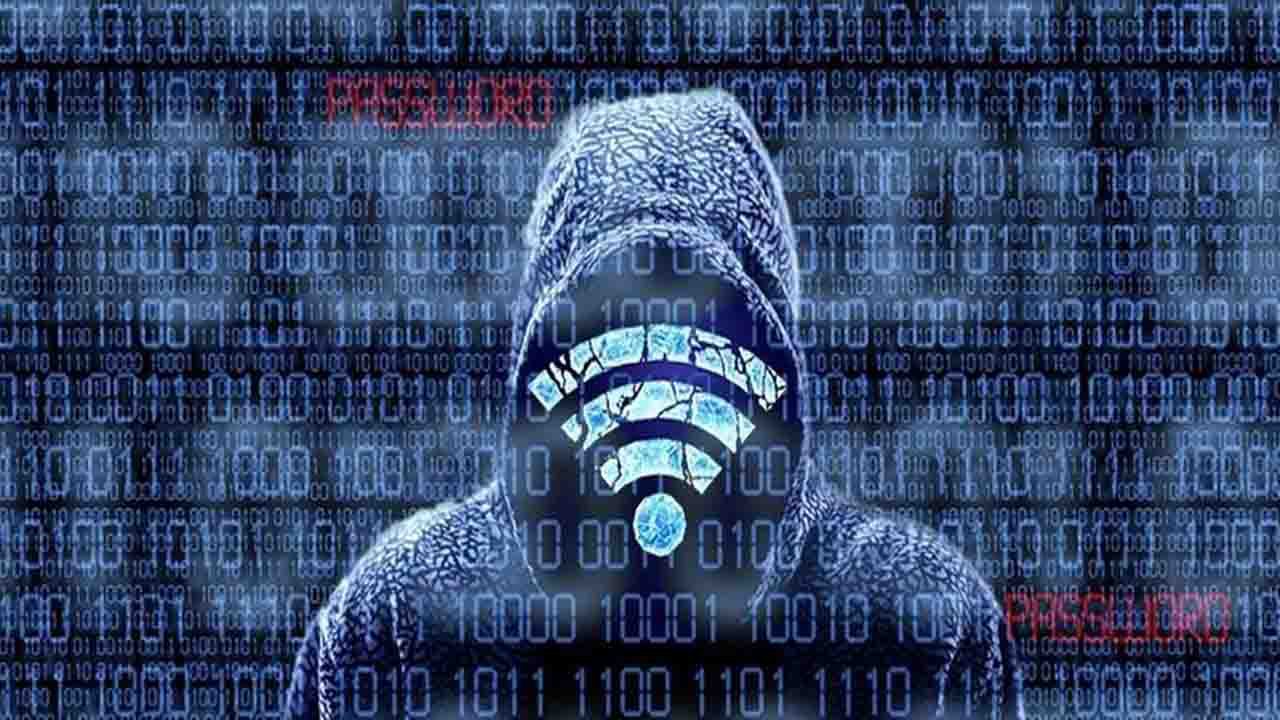