iPhone 8 Clone: The biggest tech company, Apple is all set the release its next handset, the most awaited iPhone 8. There are many rumored report regarding iPhone 8. Everyone is curious to check out the new appearance of the latest iPhone. Along with the Apple fans, reporters are also trying to reveal the look of Apple’s new handset. According to rumors, the latest feature and specs of iPhone 8 will defeat all the smartphone companies. The reports claim that the latest iPhone could rock the smartphone market.

According to the reports, Apple could reveal its next gen iPhone on September 12. The craziness for iPhone 8 can already be noticed among the fans. So, if you cannot wait for the initial launch, then there is a good Chinese alternative to iPhone 8. Chinese have developed an unusual version of the upcoming iPhone. 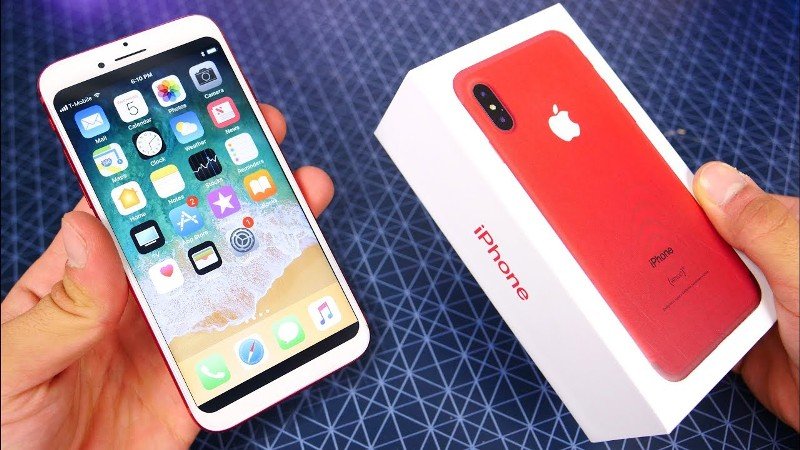 The Chinese alternative to iPhone is viral on the internet. The Chinese iPhone 8 clone is somewhat similar to the expected look of Apple’s latest flagship. Although we don’t know the exact features of the latest iPhone, the iPhone 8 clone is said to have similar features to something Apple is foretold to reveal after some weeks. The clone includes a blend of pattern and software of upcoming iPhone.

The Chinese clone includes a rear glass, and also a vertical dual camera. The vertical dual camera feature can also include in the next iPhone device. The Chinese clone comes with a unique spec it has replaced the iOS 11 with Android OS. So, the buyers will get the look of iPhone, but OS of Android. The iPhone 8 clone includes the same feature like identical build character, hardware, and performance of Apple’s presentation.

The reality of clone is completely different from Apple’s device, Although, the lower price will attract the buyers to get the Chinese iPhone clone as Apple device always have a higher price compared to other smartphone handsets. A video was issued by Softpedia of the clone, you can watch it below. If you can afford the Apple iPhones, and if you enjoy Apple iOS, then wait till the company officially releases their next flagship. 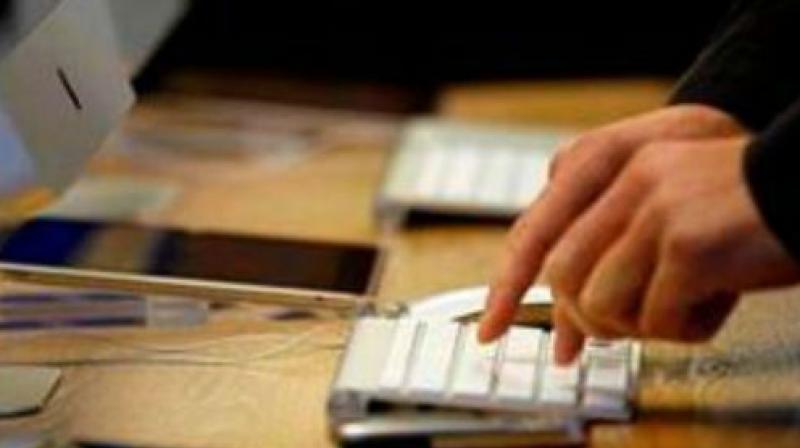 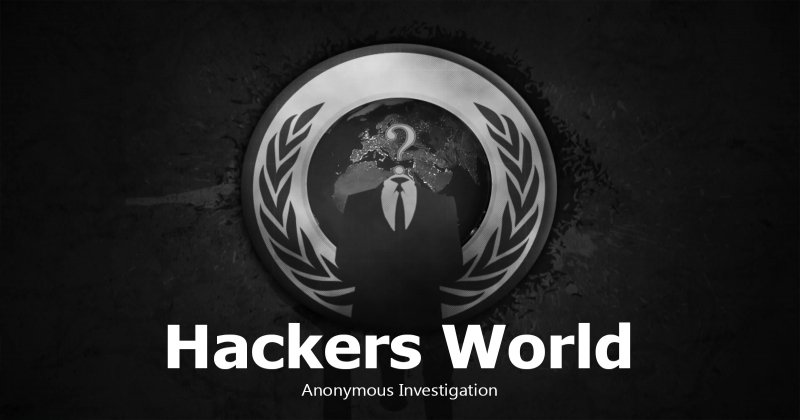