Computers, computers everywhere. Some of those can be incredibly expensive, and will often be a major investment. Mistakes are easy to make, and they can easily result in your money going to waste. Don’t buy because you’ve heard peoples talking about it, it’s the latest thing, or it just looks awesome, you’re probably shopping for a wrong computer. Once you’ve got the computer with said features, they should just work, right? Maybe.

A Bluetooth module in one computer isn’t always going to be the same the one found in another. They can be different generations, have different power requirements, have different effective ranges, and even behave differently simple. Whatever you know you want the computer to have, actually verify it’s there and in working order. Never assume. If you see a component or feature, actually try it out.

If something’s not readily available on the showroom floor, don’t be afraid to ask a salesperson about trying it out. Sure, they might say they can’t do that, but if they really want to sell the machine there’s a good chance they’ll surely be in service for you. However this news is important for the buyers because they might suffer from a huge monetary loss.

So let’s find out which computers & laptops are being used by Engineers and Programmers in big tech companies like Google, Facebook, Microsoft, Twitter, Adobe and Amazon.

Also Check: Do You Know Why Microsoft Name Their OS ‘Windows’?

Google – Goobuntu is a Linux distribution, based on the ‘long term support’-versions of Ubuntu, which is internally used by almost 10,000 of Google’s employees. The Google manager for the company’s Linux desktops, Thomas Bushnell, displayed Goobuntu at LinuxCon 2012.

Mark Shuttle worth has confirmed that Google contributes patches to Ubuntu. Google uses Puppet to manage its installed base of Goobuntu machines. It might not seem like it, but a huge amount of work goes into that little tiny search bar in the corner of your browser. In fact, it looks like the company imposes Mac use to all employees even though Google also supports additional operating systems including Windows, Linux and Chrome OS.

Chrome OS is designed by Google that is based on the Linux kernel and uses the Google Chrome web browser. The first Chrome OS laptop, known as a Chrome book, arrived in May 2011. Laptops running Chrome OS are known collectively as “Chrome books”. Chrome OS has an integrated media player and file manager. It supports Chrome Apps, which resemble native applications.

Facebook – The first generation MacBook Pro appeared externally similar to the PowerBook G4, but used Intel Core processors instead of PowerPC G4 chips. It debuted in October 2008 in 13- and 15-inch screen sizes. The previous generation 13- and 15-inch uni-body models continued to sell with updated processors. The third generation model was a quarter thinner than its predecessor and introduced the Retina Display with a much higher screen resolution. A 13-inch variant was released in October 2012.

Facebook also uses Lenovo ThinkPad’s which are popular with large businesses and schools. ThinkPad are laptop, computers and tablets by Lenovo. Lenovo acquired the division and brand in 2005. IBM introduced the ThinkPad line in 1992. Daniel Baulig said after joining Facebook you are provisioned with a laptop and a tablet. And they usually prefer Mac Book (15?, 13? or Air) or Lenovo Thinkpad and current iPhone or any flagship Android. They few also choose Toshiba tablets.

Microsoft- Being a software company they don’t care much about computers and laptops. But they usually purchase Lenovo W530 beast with Core i7 and 32 GB of RAM that ran Windows Server with a multitude of VMs running. They also pick Mac book and probably other Apple Products too. And shockingly, Bill Gates also owns a Mac book. The Mac Book is a brand of notebook computers manufactured by Apple Inc..The MacBook brand is the “world’s top-selling line of premium laptops.”

Also Check: 5 Facts About Quantum Computing Will Blow Your Mind As You Are Living In Future

From this article we came to know that most of the companies are using Macbook for tablets and laptops and Macs for their computers. The second option is the Lenovo computers, laptops and tablets.So don’t get confused while buying a computer or laptop. 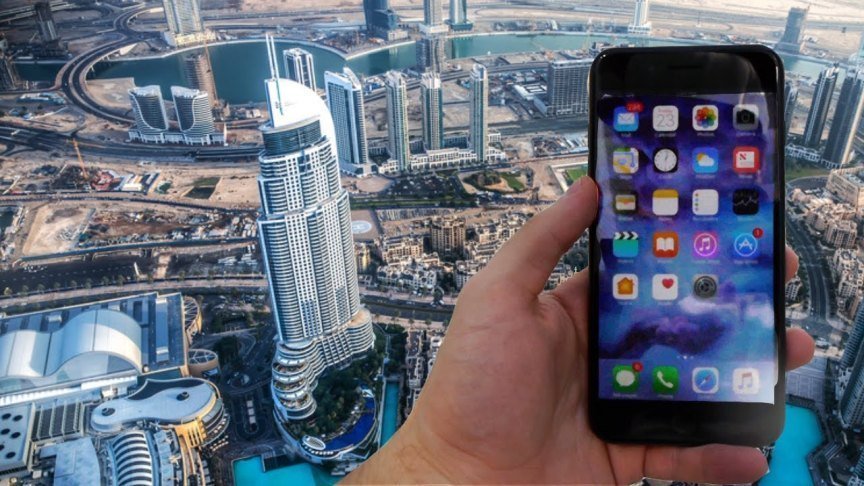 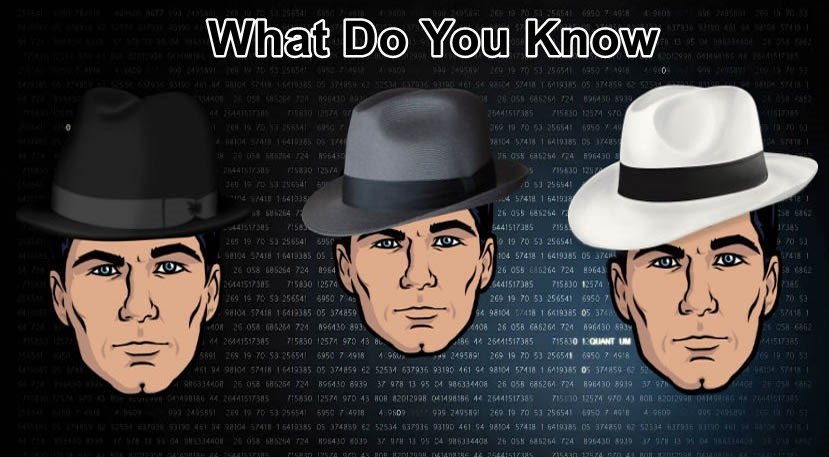