Download & Install iOS 11: The latest Apple’s iOS 11 is now available officially for the update. The iOS 11 update is now available for every iPhone and iPad users and many users have already updated their devices. It has come with some great features which will convert your Apple device into something interesting. Although, some features of iPhone users will get changed. The iOS 11 will be a huge change for iPad users compared to the iPhone users.

In iPad, Apple has launched an app dock which is a shortcut to your favorite apps. The multitasking feature has been more efficient on the iPad. The multitasking is more versatile with split-screen apps. It has also come with the drag and drop content between apps which is easier to use. If you want to know the remarkable changes iOS 11 has brought for iPad users, then read our previous article.

You can easily update the latest version of iOS 11 in your Apple’ device just follow these three simple steps.
1. Visit ‘Settings‘ on your iPhone or iPad. 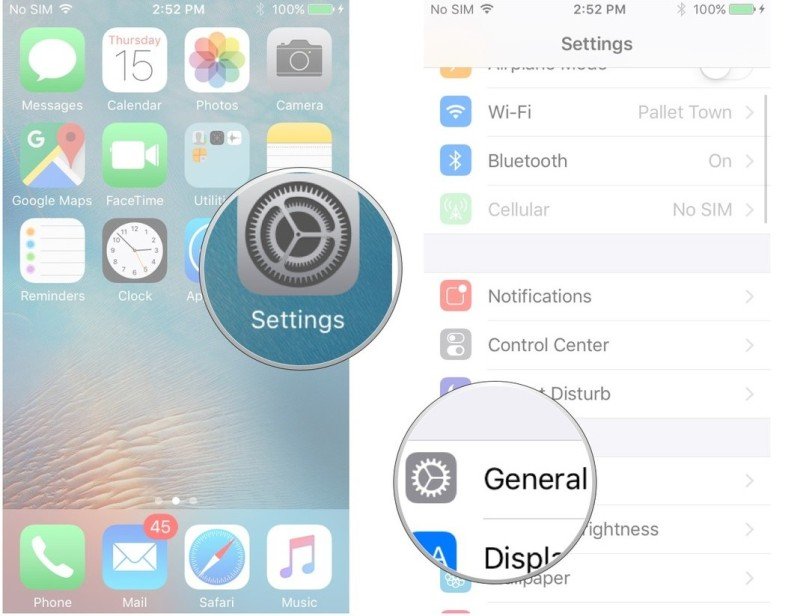 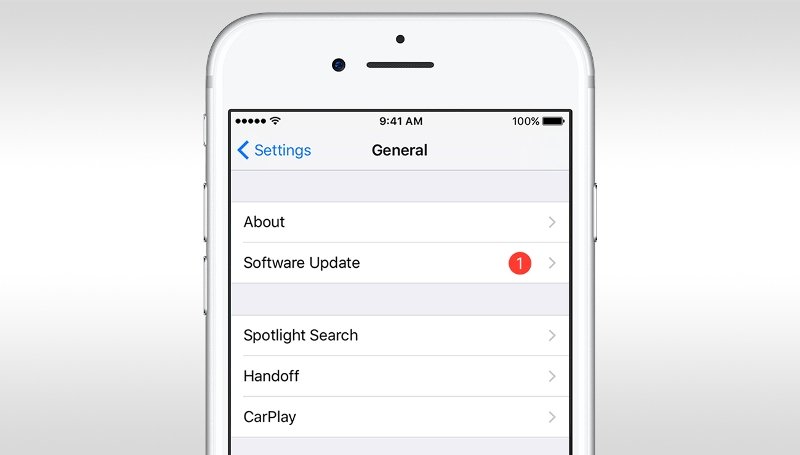 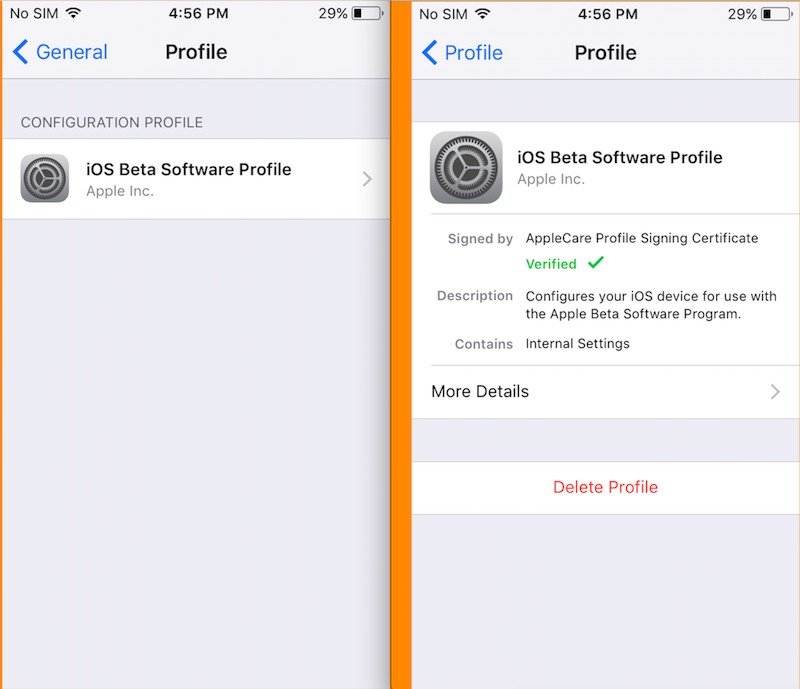 After completing the last step, your iOS 11 will begin to download and install. Apple assures that your apps and files will not get replaced with the update, but still, you should always keep a backup of your data in iCloud. If you are still confused whether you should update the iOS or not, then read some features which can switch your mind.

1. You can store up to 13 apps on your dock which is a shortcut to open your favorite apps. It is found at the bottom end of the screen.
2. Multitasking has become easier with drag and drop feature. Multitasking in iOS 11 is easier compared to other iOS.
3. You can easily use three tabs at the same time with iOS 11.
4. The latest app switcher features enable you to switch quickly between apps quickly.
5. The control center has got a new touch up and can be completely customized.
6. No file storage system with access to cloud storage.
7. Drag and drop feature used in any app. You can also drag files from a website to other e-mails. You can drag your pictures to social media, and it gets uploaded quickly.
8. The screenshot feature is just amazing in iOS 11.

So, if you still don’t want to update the latest OS, then no one can help you. Those who want to enjoy the features of iOS 11 can follow the three simple steps mentioned above. These were some amazing feature and steps of iOS 11. I hope, you guys enjoy after downloading the latest Apple’s OS. 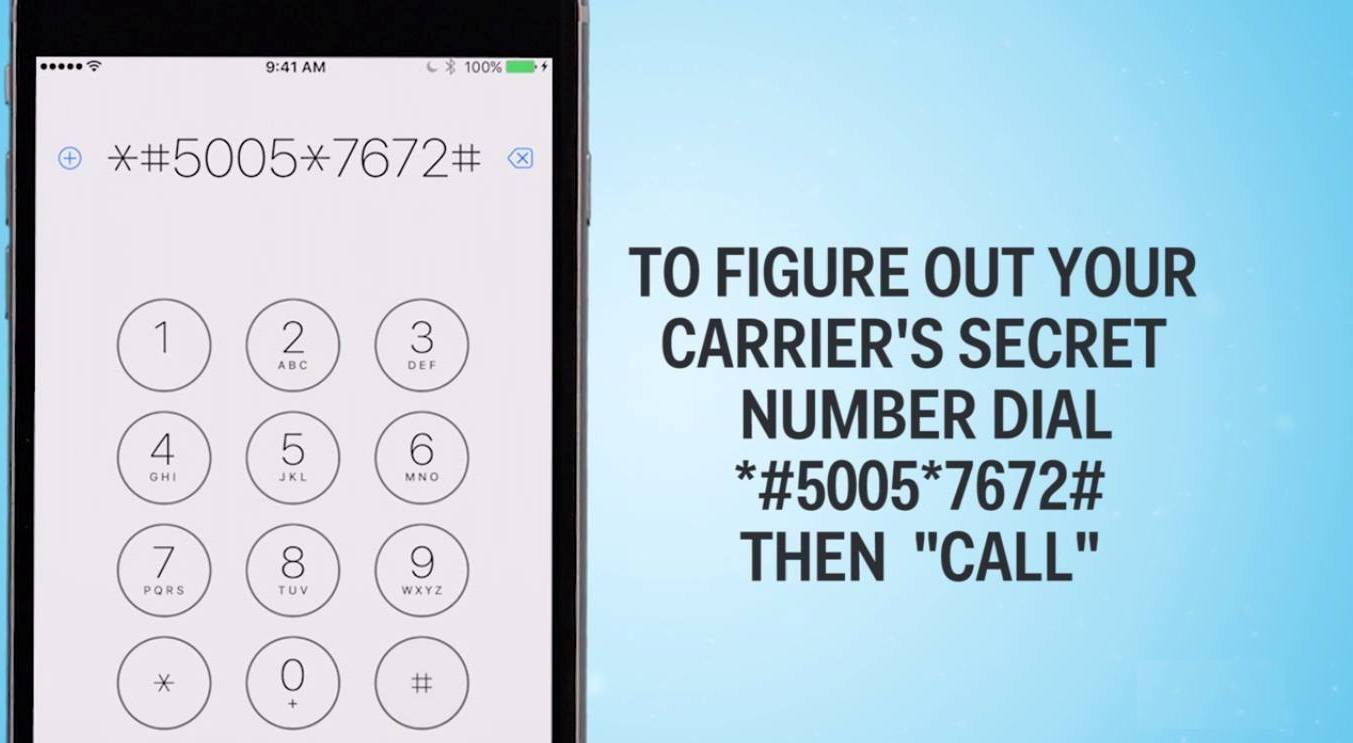 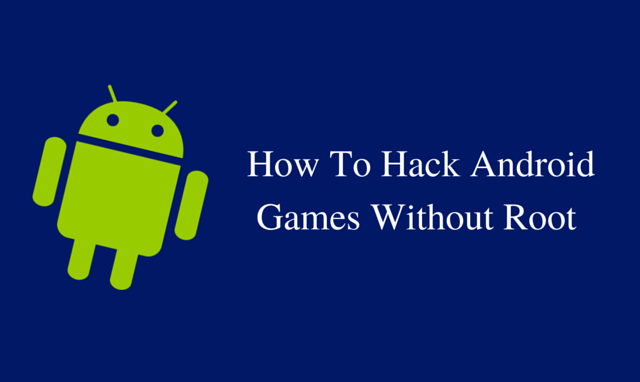