Dropbox is a file hosting service operated by American company Dropbox. Recent reports proved that dropbox is hacked by some hackers, And they have obtained data of more than 68 million users back in 2012 from a data breach. This security breach is four years old, Which exposed emails as well as passwords of over 68 million users.

The company said in a press release on Wednesday, “There have been many reports about the exposure of 68 million Dropbox credentials. The list of email addresses with hashed and salted passwords is real, however, we have no indication that Dropbox user accounts have been improperly accessed”.

This file hosting company admitted that millions of log-in credentials from back in 2012, had been compromised back then. Also, the company stated that they got to know about the list only two weeks ago, and also received a copy of the list of accounts hacked several days ago.

Dropbox revealed about the data breach report back in 2012, But they didn’t say anything about the hackers who were already able to steal the accounts log-in and password information.

Motherboard said, “Nearly 32 million of the passwords are secured with the strong hashing function bcrypt, meaning it is unlikely that hackers will be able to obtain many of the users’ actual passwords. The rest of the passwords are hashed with what appears to be SHA-1, another, ageing algorithm. These hashes seem to have also used a salt; that is, a random string added to the password hashing process to strengthen them”.

And also troyhunt wrote on its website telling, “There is no doubt whatsoever that the data breach contains legitimate Dropbox passwords, you simply can’t fabricate this sort of thing”.

Dropbox claimed that not even a single account has been assessed improperly. And they decided to send emails to the users, who have not updated their passwords yet, since 2012. So that they get to change the password and secure their accounts. 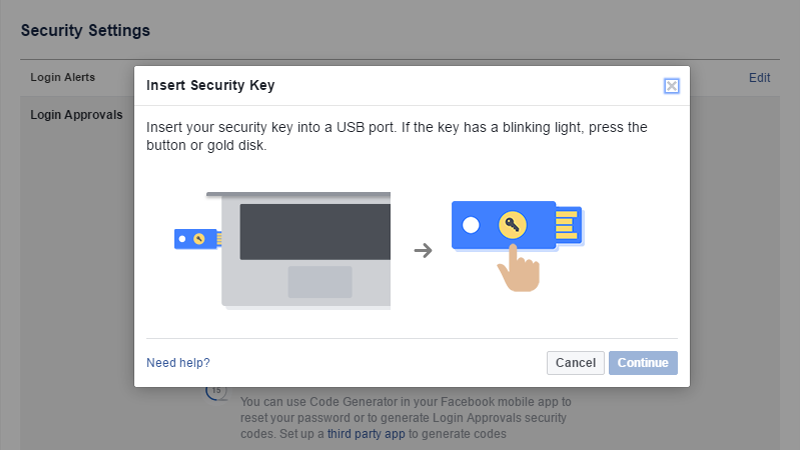 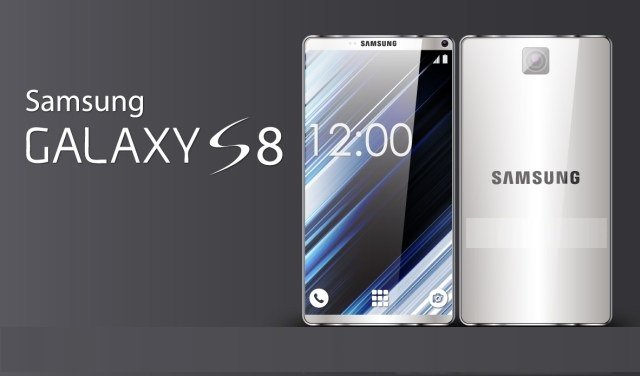