Still, it is a mobile with much more feature, as it is logical. The smartphone comes with a 5.2-inch screen or a 5.5-inch screen, depending on the version that we buy, with a Full HD resolution of 1,920 x 1,080 pixels. It is not a bad resolution for a mobile, and the truth is that if the goal is that the mobile was economical, it is a good choice. It will be the largest version which will feature the curved screen, yes, now you don’t have spent or flush your pocket much.

Besides this, we should also highlight the fact that the smartphone has a MediaTek Helio X20 processor, a single processor with ten cores available on the market. RAM will be between 3 and 4 GB, while the memory of the smartphone will be 32 or 64 GB. This will be depending on the version that we acquire, and the most basic will be the screen of 5.2 inches and 5.5 inches screen. 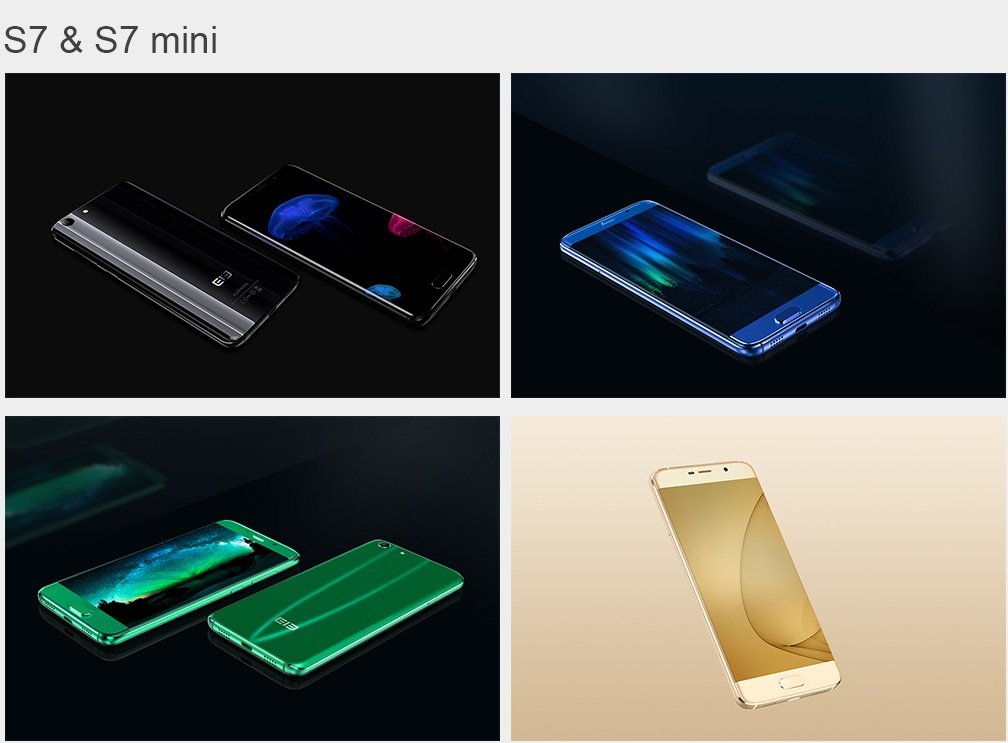 Elephone S7 4G Is A Clone Of Samsung Galaxy S7

Furthermore, it will have a battery of 3000 mAh (there seems no distinction between version) as well as a fingerprint reader located below the screen, like the Samsung Galaxy S7 has. Its main camera is 13 megapixels, and also features a 5-megapixel front camera. If we notice the price range then we can easily recognize that this device would is a remarkably economical smartphone.

If you want to get this smartphone in this festival you should visit here, you will be provided more discount, just inform us. Thanks! 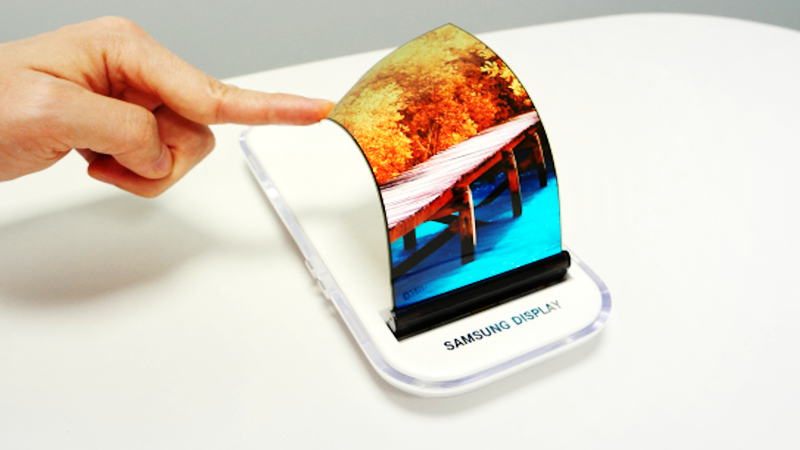 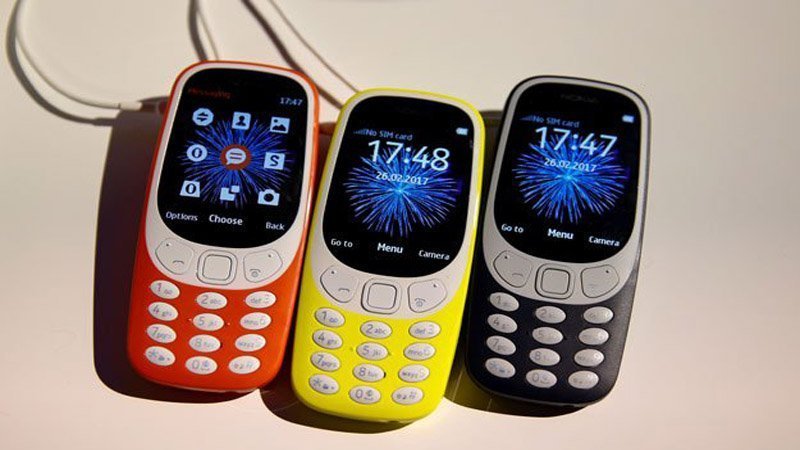