Google has come up with something interesting always, But this time, it’s the future of technology which will redefine everything about google. Yes, you heard me right. Google’s Advanced Technologies and Projects (ATAP) group has stepped forward with the amazing soli project. Earlier this year this project was started and now they’re developing it. This is totally virtual and believe me this is the future of almost every technology gadget.

Soli is a new sensing technology. Now you might be wondering how it works? Well, it is pretty easy. This is a new sensing technology which uses a radar known as miniature radar to detect gestures. And the main feature is that the gestures are touchless like interactions with a device in the air. Sounds amazing right? Well watch the pictures below and get more info about it.

Just a wave of can performs a task. Sounds amazing to me well here is some information about the system. Soli is an interaction sensor which will use the radar to detect the motion of a human hand in the range of the radar. The possibilities are endless here.

This sensor will track motion with the high amount of high speed in sub-millimeter along with super high accuracy. Which will detect the motion direction and type. They are building a ubiquitous gesture interaction language which will allow users to control the device with some simple universal gesture.

A spokesperson said, “We are working on a larger solicitation later this year for the beta release”. 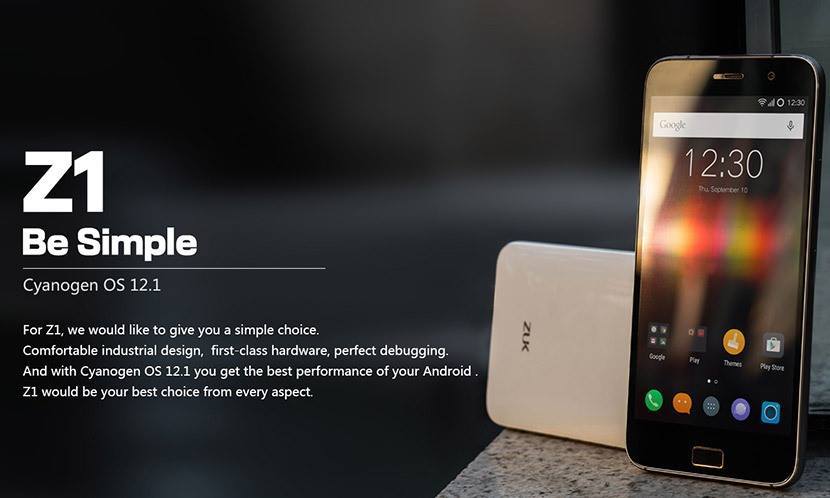