DYU: The DYU is like other electric bikes retailed in the UK which depends entirely on the battery power instead of pedals. The problem with other electric bikes is the motor which runs slower than pedal power or the battery which could drain before you reach the destination. Thankfully, DYU comes with great battery and motor power which is powerful compared to the regular pedal bikes.

DYU has a great speed of 20km/hour and a 250W motor which can operate approximately 30km/hour if the customers already covered more than 10km. At first, the feature should be enabled with the available mobile app. It is a great electric bike if you don’t like to push pedals. If you are above 14, then buy this bike to ride without any laws restrictions. 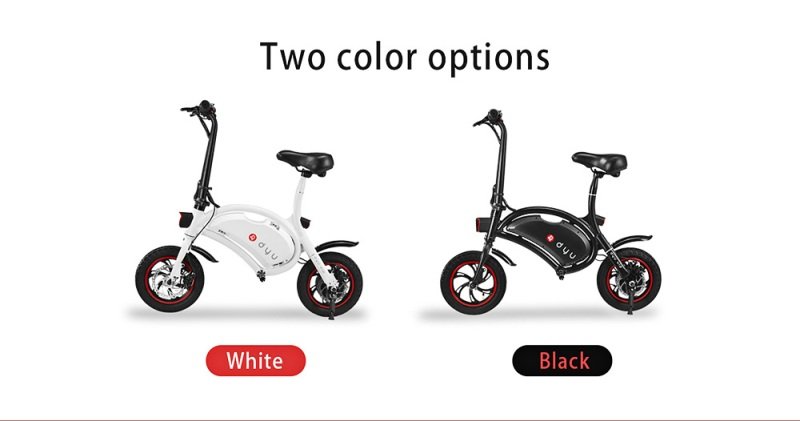 The DYU comes with an attractive design with some quirks. The bike’s frame is built to support handle which is formed in the middle concerning extra space to fill by a chain and lock. It weighs 14kg which is easier to carry with electric bikes. It is a foldable bike which doesn’t look different when folded. The seat and the wheels are only 12 inches width which remains out when folded. There is lots of space within the handlebars and the seat for legs. The pedal bars are only 20cm from the ground.

The DYU electric bike can handle approximately 120kg. The bike includes the back kickstand, mudguards, and also the automatic front headlight. The light will automatically be enabled in dark, however, you can also change the setting from the mobile app. The backlight is also present in the bike. It has on/off button and a horn in the left handlebar. On the right handlebar, there is a small display including a button to switch on cruise control. The control can be easily operated. You can check the battery life on the display. 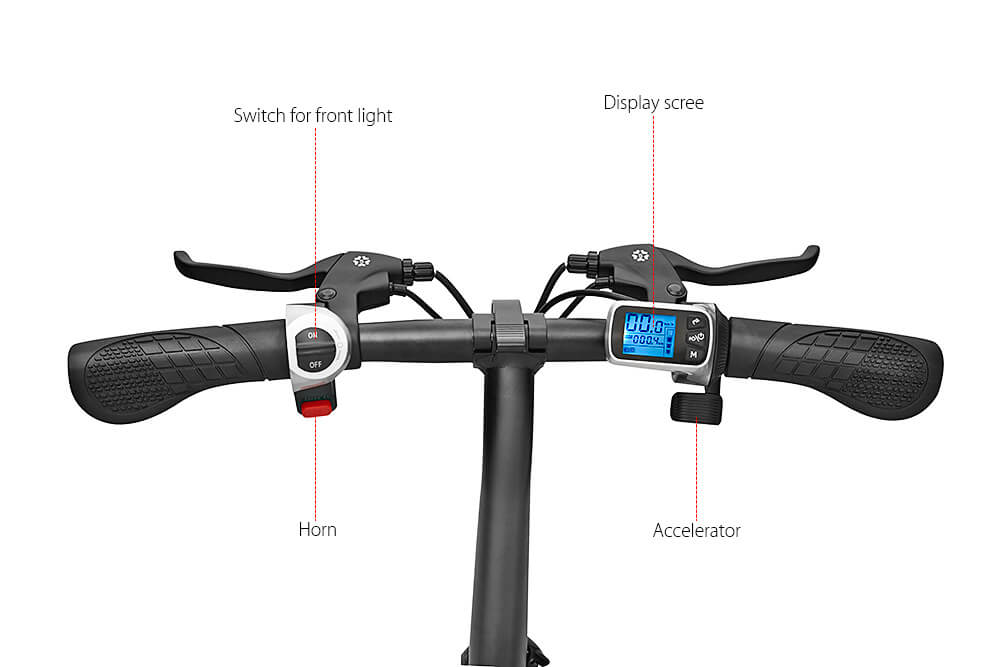 It is necessary to have the mobile app as it can tell the speed of riding. The app is also essential for tracing your route, distance covered, mileage and riding time, password-guarding the bike, altering the supreme speed and switching on the headlight. It will also let you know the battery temperature so that the bike doesn’t heat up. It comes with a waterproof rating of IP54, so you don’t have to worry when its raining.

Most essentially, it packs a 10Ah battery which could last about 20km. The battery gets charged in not more than 6hours. It can manage in 15-degree slopes in its ride. So, if you want to buy this fully automatic bike, then visit GearBest now. GearBest offers the best deal on best products. You can get the DYU electric bike at just $499.99 from GearBest. 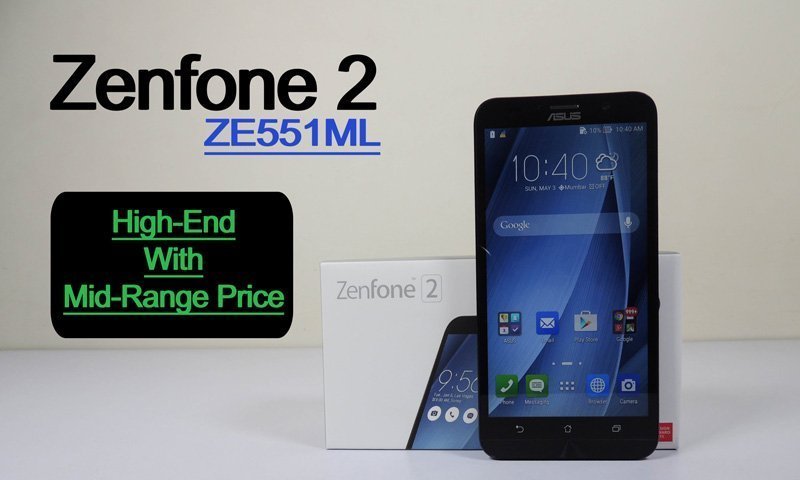