Facebook has been trying out many ways to make the social platform more advance. The popular social media platform will soon acquire a subscription payment to join few Facebook Groups. Recently, the firm has declared that Facebook Group admins will be allowed to impose users for as joining fees in the form of rolling monthly payments. Earlier, they also claimed that they are experimenting an analysis plan for now which is known Subscription Groups, which can be utilized by a pretty little number of group admins to impose a subscription fee.

Is it a good idea? Gadgetsay reporters are not confirmed whether the plan will be well accepted by the users who were joining as many groups as they like till now. However, it is just an analysis, although it could transform the whole experience of the social media platform. As not all users will be willing to invest their money to just join a group. It will also affect the increasing users of the social networking websites. However, to increase the payout schemes, Facebook is now testing it, but if it turns out to be victorious, then this will be officially available for all the Facebook Group. 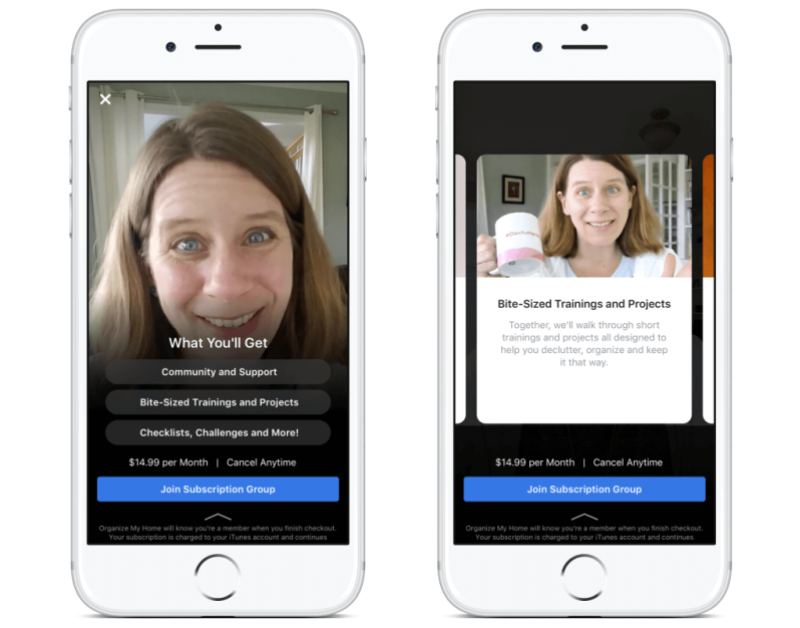 Groups are the most special and successful segment of Facebook which is developing day by day. Groups feature have helped many users to connect with new peoples and also promote businesses for business people. Groups can be started by any users and now admins of selected groups can acquire subscription from the interested users who want to join. The admin can collect about $4.99 and $29.99 every month for subscribing latest contents.

According to a blog post from Facebook, “We hear from group admins that they’re looking for ways to help them earn money to deepen engagement with their members and continue to support their communities. This subscription groups pilot is testing with a small number of groups across a range of interests who will share input and feedback along the way.” They further added “As creators spend more time making content and engaging with their fans, they want to be able to earn money for their work. We plan to offer a range of monetization options to serve the wide range of creators at various stages of their journeys.”

Although, Facebook has started this kind of test one time more along with a subscription-based feature which was advertised in the month of March. The program has supported many users generating content to “develop a business” on the social media. Until now, Facebook has not confirmed the date and time of activating the Group subscription feature. What do you think about this major step by the social platform? 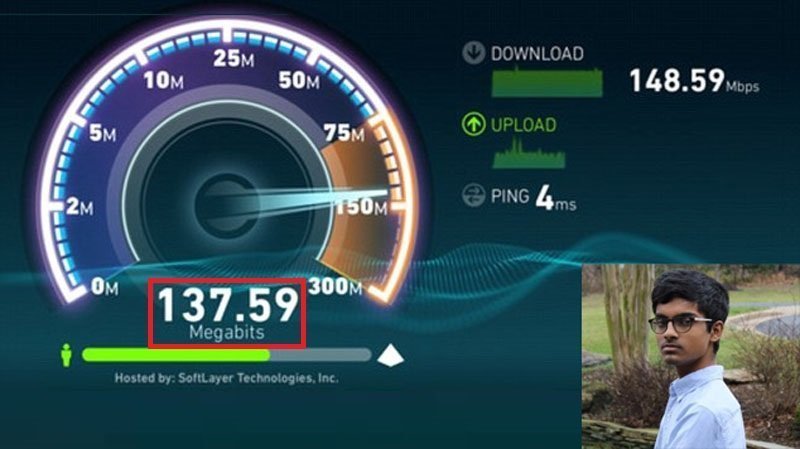 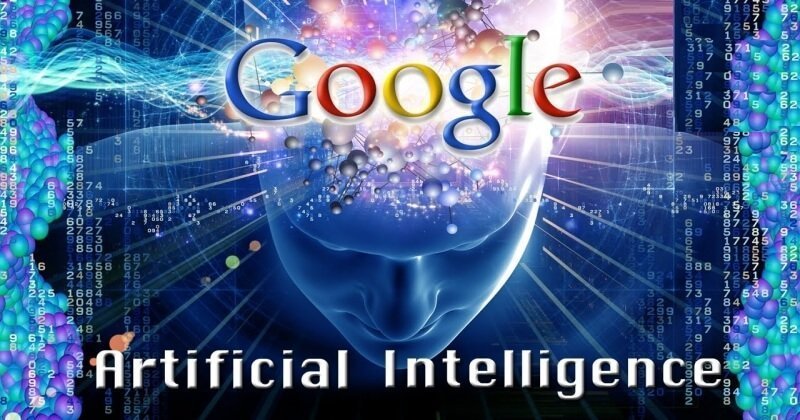 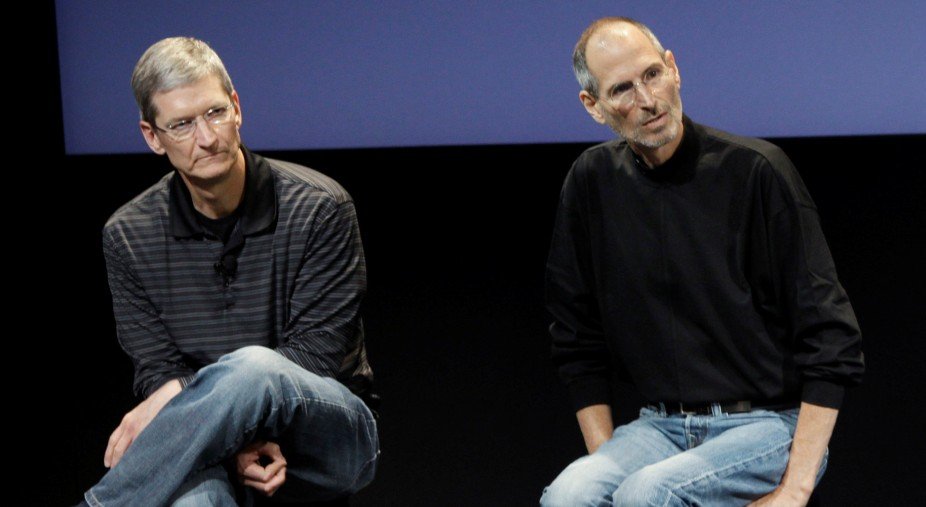