Fake Indian Banking Apps: Google play store is full of unlimited apps which are essential as well as malicious. You all know that it is essential to read the terms and conditions before downloading an app related to privacy risk, but there are many fake apps which convince the users to download that app with their attractive offers. Google’s play store claims that they regularly check the apps and removes the malicious one, but do they really keeping up their promise.

Do you know, the Google app store has been reported with many anonymous applications which are operated by professional hackers to cheat and obtain personal details of the users. Recently, Gadgetsay reporters have got information about a fake banking app which was present in the Play store which steals away credit or debit card information with some other vulnerable private banking information. These apps can easily know your payment details, So, you need to be careful. 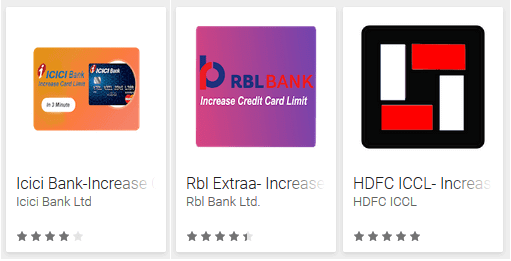 You will be shocked to know that these fake banking apps which were recently reported looks just like the official banking apps of three most-trusted Indian private banks and pretend to improve the credit card limit of its downloaders who hold a bank account in these banks ‘ICICI Bank, RBL Bank, and HDFC Bank’. It’s really unexpected how this app remained unnoticed by the Google officials. The set-up or the theme of these apps are difficult to differentiate from the real applications.

It was the hand of one wicked person, who has used three different titles as the name of the developer in the Play Store. These apps have been downloaded by approximately thousands of peoples from India. Now, the app has been deleted from the play store, but you can imagine the number of users affected by this software. To attract the users, these apps declare to grant the bonus of increasing their credit card’s limit. 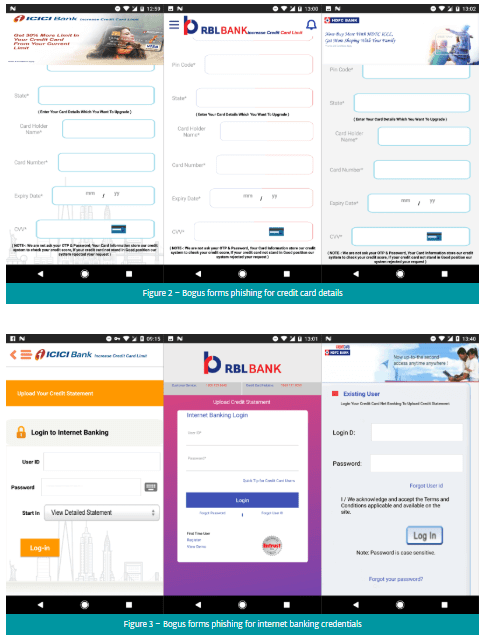 After downloading the application from the play store, it asks you to fill out credit card details, and in the next step, you have to enter log-in credentials. One thing which cleared the fact is that this app is fake there are few entries tagged as compulsory, but the users can submit the entirely empty form. Soon after the victim completes the registration process, they are navigated to a page stating that ‘Customer Service Executive will soon contact you’.

However, the app is of no use after you complete the process. Your details can be obtained by anyone as it is transferred to a malicious opened server. You should be always careful while downloading an app. If you want to download a genuine banking app from the play store, then you can visit the respective official banking website and get from there. Not only banking apps, but there are many apps with in-app purchases which can be harmful to you.

For any queries related to our website, you can visit Gadgetsay Forum. 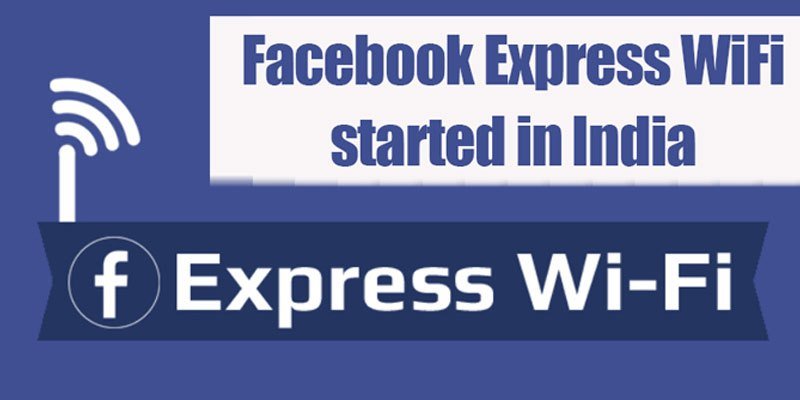 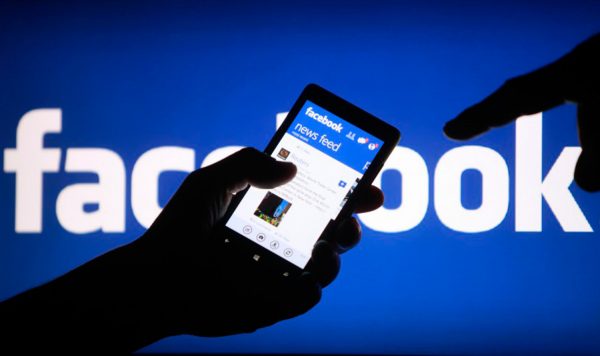