Faster RAM: Better RAM configuration? Well many of us encountered this problem of having a perfect RAM configuration for a new PC. The most raised question is that – Is having two 4GB sticks better than four 2GB sticks? Which RAM is better ? How many number of RAM sticks is best for high performance?  Even though you won’t find any difference  in normal PC routines. However, If you are a die hard fan of gaming , then these small differences comes into play.

Well here we are with the most satisfactory answer for this.

Well the answer is quite simple, it is the RAM which serves the role of power booster to the PCs. RAM is Random Access Memory, it is the temporary holding spot for data. The more RAM you have and the faster it can transfer information, the more data your CPU can access and use before having to jump to the much slower hard drive for data storage.

So, RAM is the most important part in acquiring a good speed. Now, the question comes into mind that what should be the ideal configuration for the RAM on Mother Board ? should we go with two sticks or more sticks of RAM slots?

Well, according to IT experts, “Faster RAM neither depends on memory space nor on the arrangements of RAM memory. The speed of RAM is determined by the clock speed. Basic DDR3 RAM have clock speed 1333 while DDR4 have a speed of 2100.“ 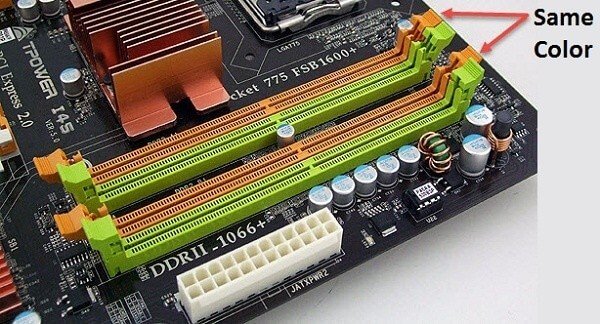 So, if you have four 2GB sticks and two 4GB sticks, the speed of your RAM won’t differ.

However the amount of available RAM decreases in arrangements of four sticks of 2GB RAM as there’s some RAM wastage per stick. So, more the number of sticks more the wastage. So having less sticks increases your RAM speed. Thus, having two 4GB RAM sticks is much better than having four 2gb sticks.

This is the primary reason of why should we use less RAM slots. Also,on Mother Board, basically there are only two  high performance RAM slots. They gave you extreme performance. But in order to further increase the number of slots alternative slots are arranged which have comparatively low speed then primary slots, thus they contribute in lowering the speed of RAM. That’s Why,having two 4GB RAM sticks is much better.

So, I conclude that having two 4GB RAM sticks is way better than having four 2GB RAM sticks.

Thus, if you are planning to build or buy a PC, I suggest use must use a configuration of two 4GB RAM sticks.This configuration is far way better than using more sticks. 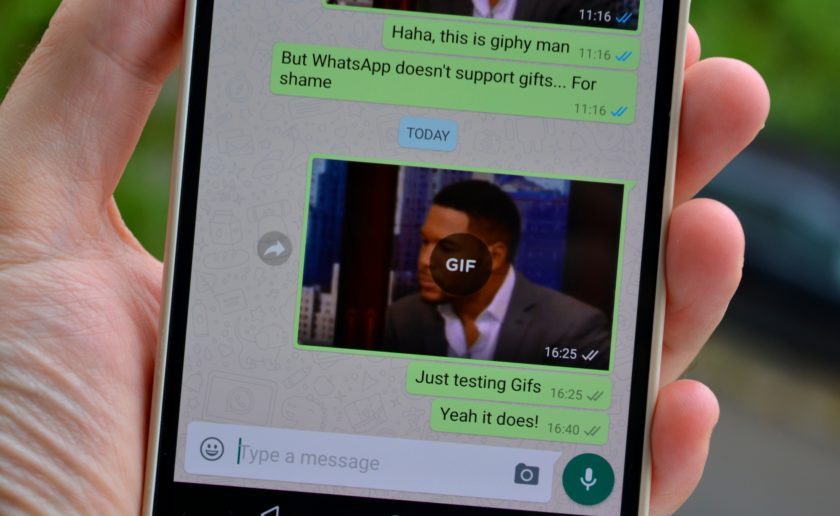