Fix Motorola Moto Z2 Force Camera Issue: Motorola has released a second-gen smartphone, Motorola Moto Z2 Force last year. The camera has got a position in the top best smartphones of the year, but not before the iPhone X and Samsung S9. It is really difficult for the Moto phone to survive the current competition of the high-end smartphones. Motorola manufactures decent phones with unique design and camera, but it cannot match the position of Samsung and Huawei phones.

The company calls the Moto Z2 Force “unbreakable”, although after spending a huge amount of money no one will think of breaking a new phone. So, we cannot trust this feature. This phone is not made for all the fans. The Moto Z2 Force comes with good specifications, the latest Android experience, and a Moto Mod which enables the users to conserve battery. It will run for more than two hours after a full charge.

Along with many great features and camera specs, the Motorola Moto Z2 comes with many camera errors. The users have reported many other problems as well like black screen, the phone won’t turn on, and touch screen not working, However, the major problem is in camera. The users have complained blurry images captured from the camera, the camera has stopped, camera not focusing, flashlight not working, and busy error,

Some users have also found that when they start the app it shuts down with camera. A message pops up on the screen saying that permission denied while working with slow-motion video. While using the phone we found that while installing a third-party photo editor, the camera not performing as usual. If you are also in trouble, then here are some camera fix methods which are really effective.

We found that the issue is in front camera as well as the back camera. If you have any other issues relating to any other phone, then feel free to contact Gadgetsay Forum. So, let’s discuss the solution of the how to fix Motorola Moto Z2 Force camera issue.

If you notice camera error in Moto Z2 Force, then the first thing to do is restart the device. Restarting any smartphone after a flaw can fix many solutions. So. must complete this method first. 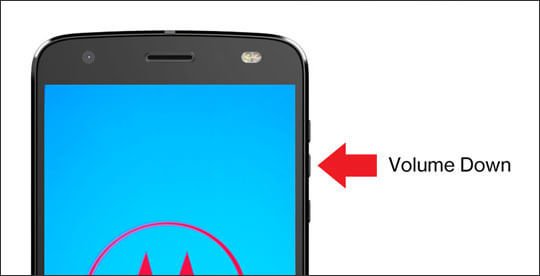 Manual Focus If Auto-Focus Not Working

If your smartphone camera fails to autofocus, then use this simple method before proceeding to other methods. The auto-focus issue is not a big problem, hence can be solved by this. 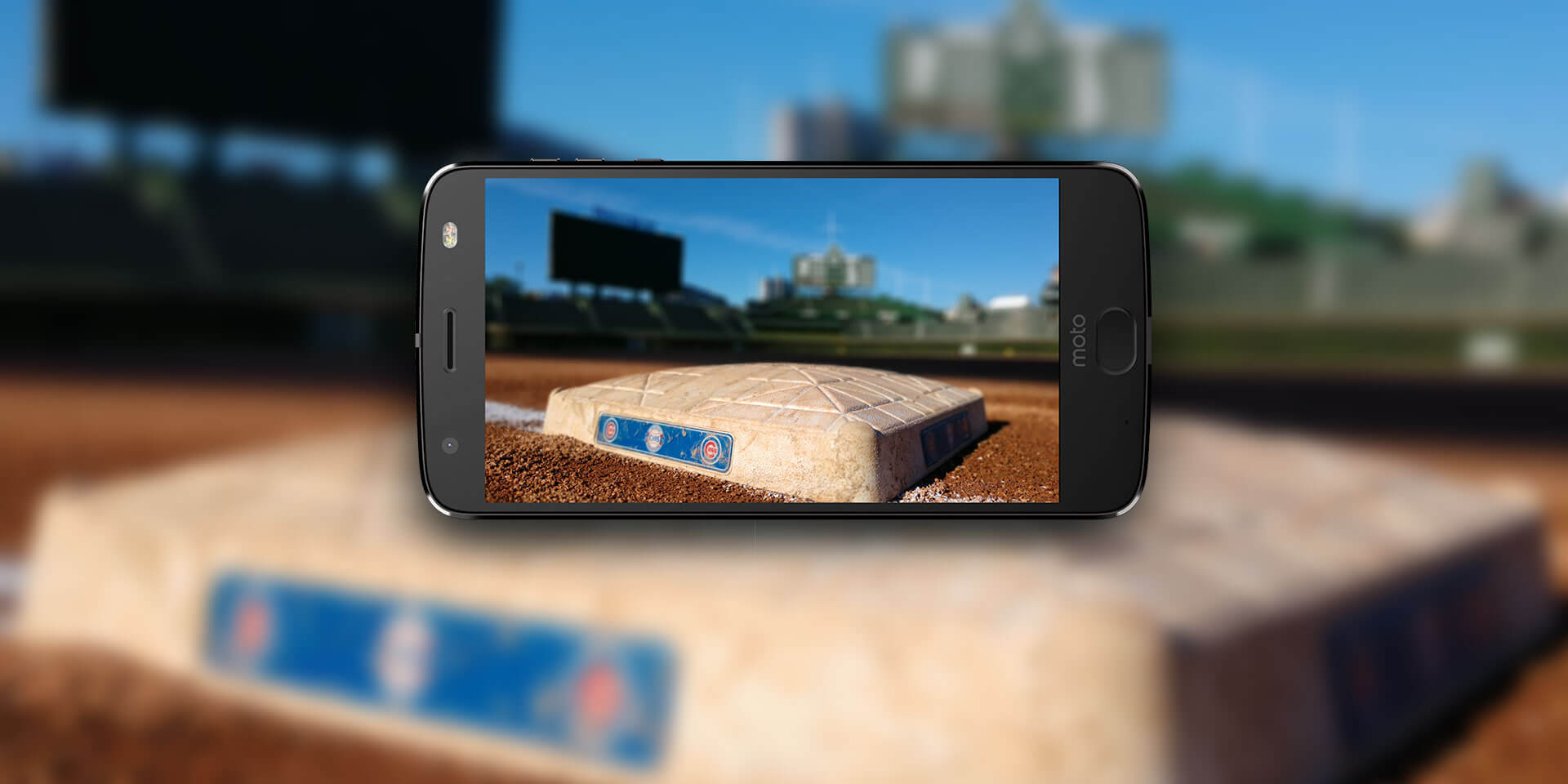 The cache unnecessarily captures the smartphone’s memory. So, it’s better to delete it. Not just that, it also affects the performance of the apps so follow these methods to efficiently clear the caches of the camera application. 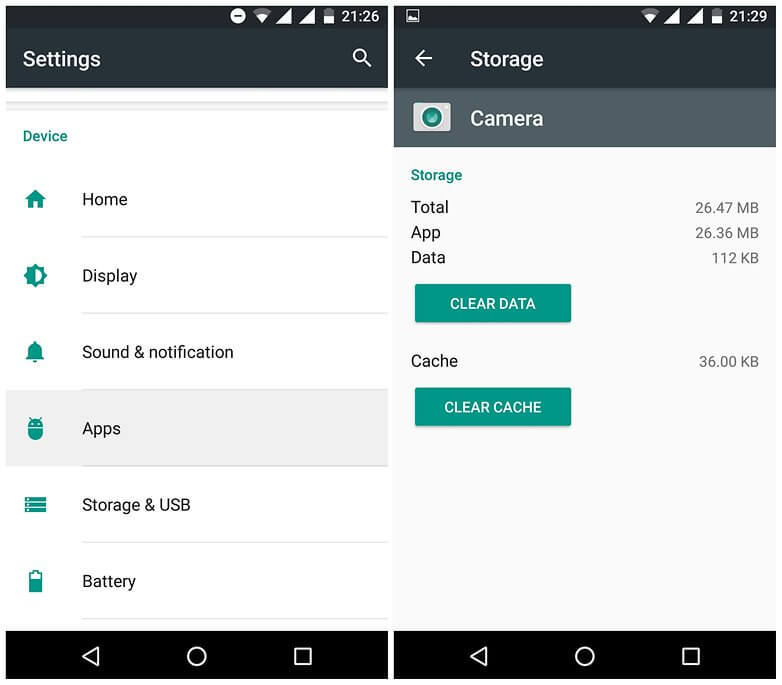 Just like the above feature, Cache Partition wipes out all the unrequired caches present on the smartphone. This method also works when the phone shuts off randomly. 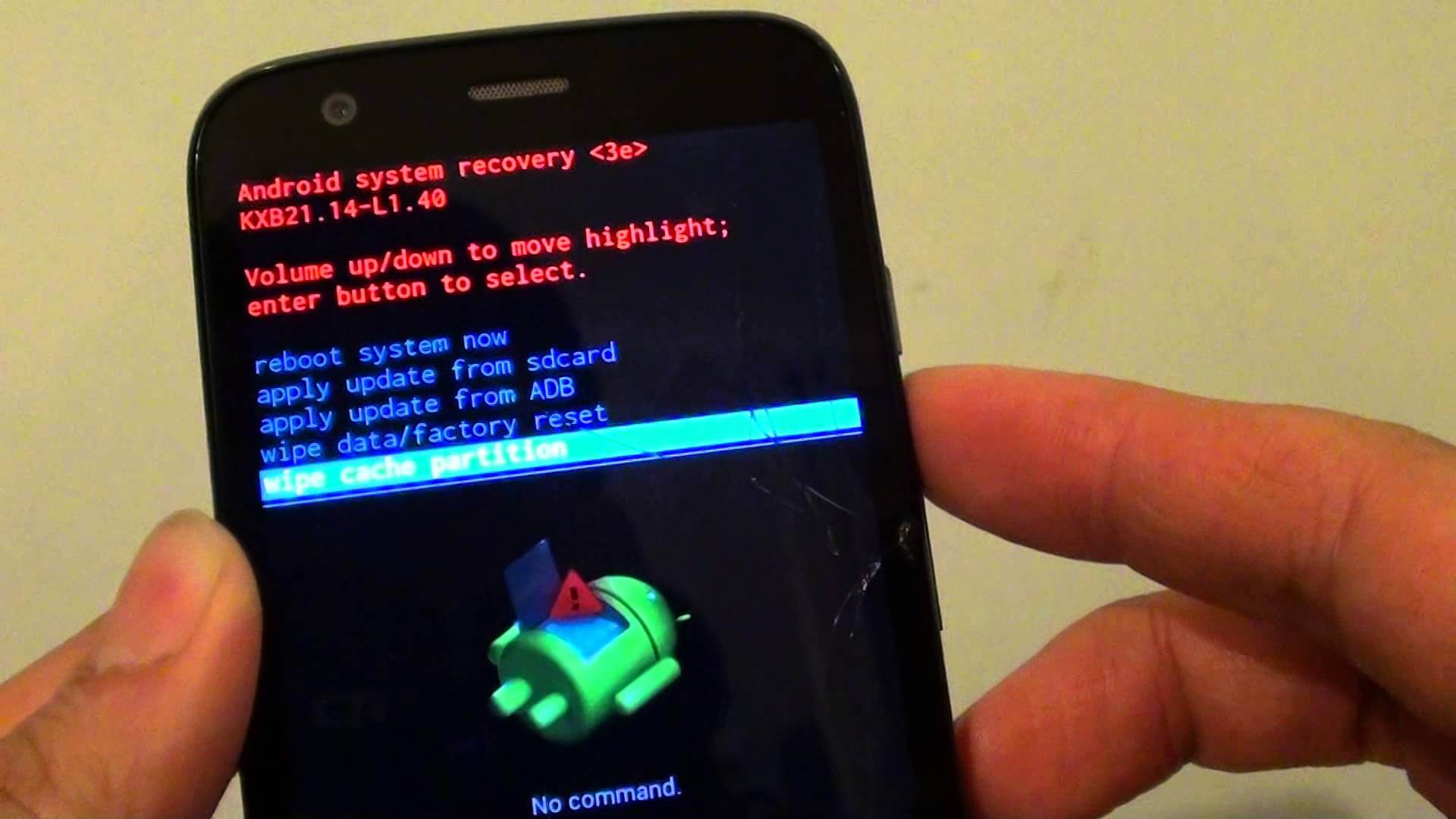 Safe Mode is a complete rescue for all smartphone troubleshooting. Running smartphone in safe mode disables all the third-party apps temporarily and runs the device safely. This method lets you know whether any app is affecting your camera app. Sometimes, third-party apps are also malicious and come with bugs so be very careful while downloading apps from play store. 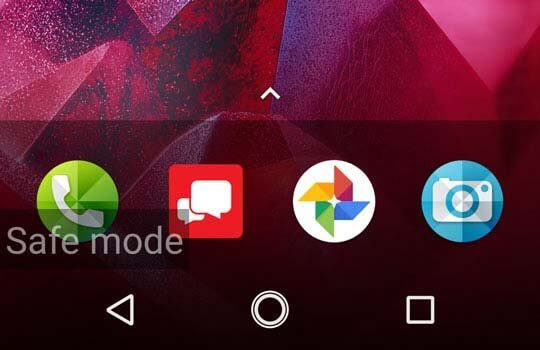 1. Press the Power key.
2. Press and hold Power off button.
3. Click on Ok when Reboot to safe mode pops up on the display.
4. The phone will reboot and you can notice the Safe Mode at the bottom left corner of the device.
5. Now, check the camera app.
If the issue is solved, then the problem is a third-party app so, you have to uninstall the app which you have recently downloaded.
6. Navigate to the Play Store.
7. Open Menu > My apps & games.
8. Click on the desired app and tap on Uninstall > OK.

If none of the above methods works, then the last option is master reset. Don’t forget to back up all the data before performing the reset as your the images, files, videos, and others will be removed the device. 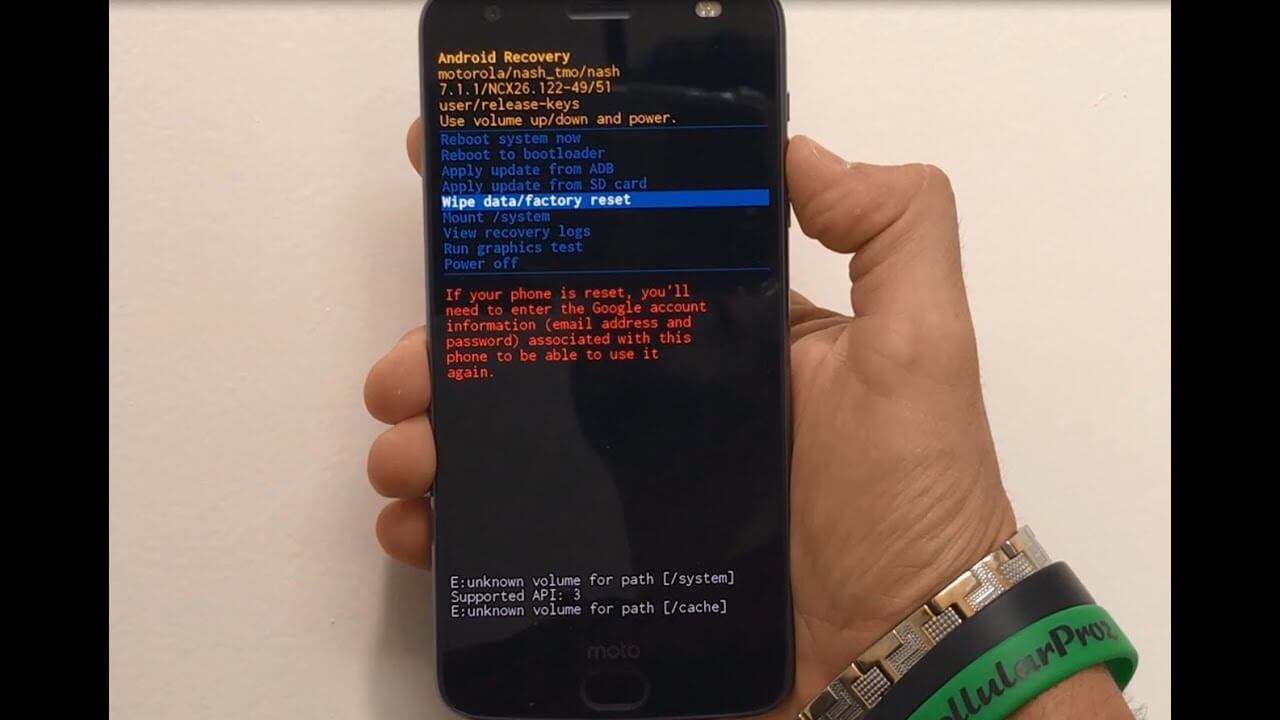 So, this was some solutions of how to fix Motorola Moto Z2 Force Camera issue. If you really want to save the back and front camera price, then use these methods. These methods are tested and it really works. I hope you liked these methods and will help you to overcome the camera issue. You can also share it with your friends who are facing the camera problem of Moto Z series. 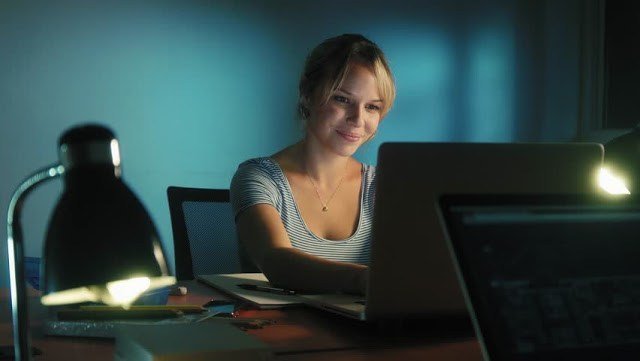 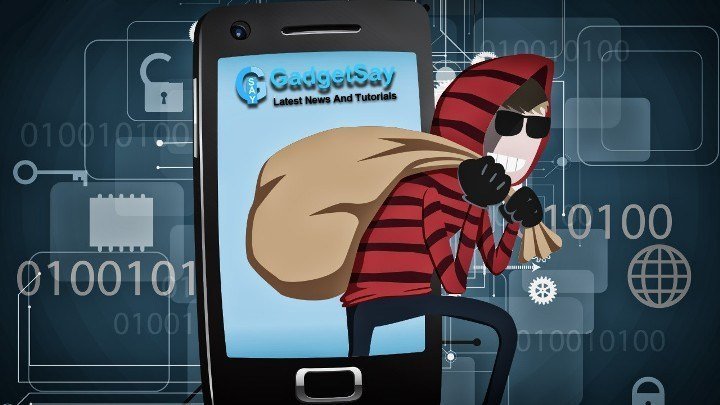