When the word spread out about Google’s new OS Fuchsia, many people expected Google to give any statements about the new operating system. But there were no Statements from Google about Fuchsia yet. It is being developed in a very discreet manner, also Fuchsia has no destination since Google has not revealed, why it is being created yet.

Also Read: Everything You Need To Know About Google’s New Soli Project

This operating system has being used in few machines and worked flawlessly in the following, UCs Broadwell and Skylake NUCs and Acer Switch Alpha 12. There are rumors that drivers for these operating system are being developed too. From recent reports, it has been confirmed that this operating system will be available for Raspberry Pi 3 also.

You can check this out: GitHub Source Or https://fuchsia.googlesource.com/

By now, you might have understood that Fuchsia is not based on Linux, and you might be wondering, what could have replaced “Linux”. The answer is “Magenta”. Yes, Fuchsia is based on Magenta, and Fuchsia components have Escher and Mojo as interprocess communications layers, So the ultimate programming language used is Dart. 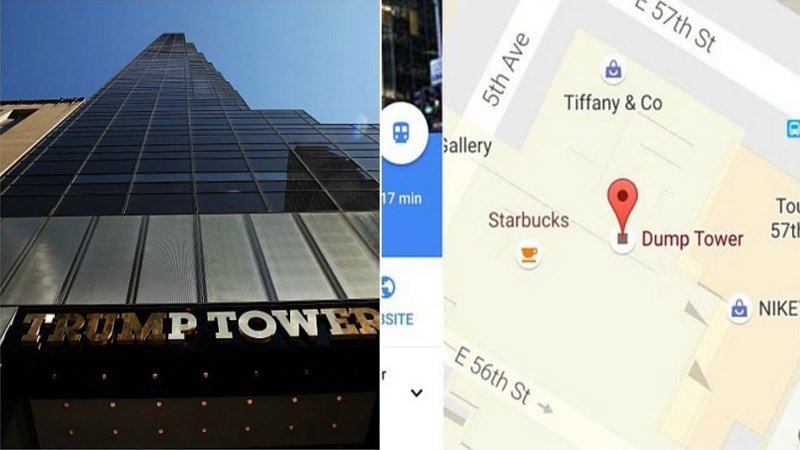 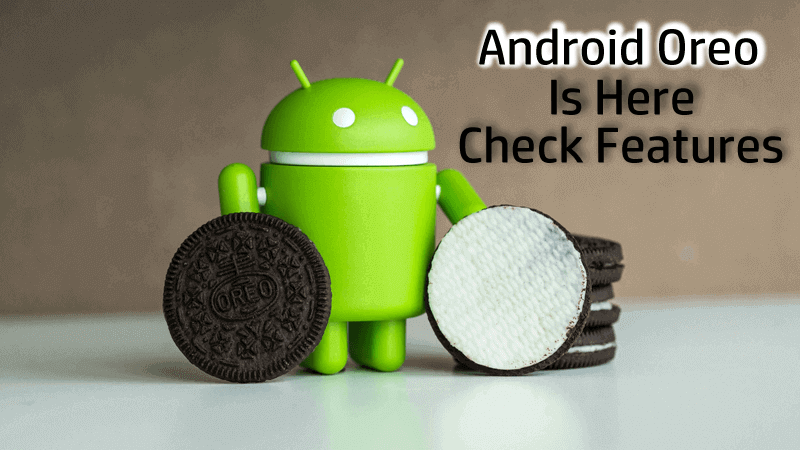