Samsung’s Explosive Galaxy Note 7 is always trending on news! Samsung had already fought a short battle which includes recalls and replacements of its explosive Galaxy Note 7. However, things are not going the right way to Samsung! The replaced phones are also exploding!

The Top of the line South Korean manufacturer, presented problems caused by the explosion of batteries, which forced the company to announce a recall of millions of devices. Samsung On Tuesday had announced that they will stop the production of the Galaxy note 7 due to concerns over the safety and well-being of its precious customers!

Samsung said recently “Taking our customer’s safety as our highest priority, we have decided to halt sales and production of the Galaxy Note 7”

Recent reports also stated that Samsung engineers have been unable to fix the Samsung Galaxy Note 7 exploding problems. The Engineers are facing tough times to detect and fix the correct problem.

According to the reports Samsung had issued the worldwide recall on Tuesday after five replacement Note 7 caught fire over the past week. The company said “Samsung will ask all carrier and retail partners globally to stop sales and exchanges of the Galaxy Note 7”

Consumer Product Safety commission from the US commended the decision with Elliot Kayne, Chairman said: “It is the right move for Samsung to suspend the sale and exchange of all Galaxy Note 7s.”

So, Galaxy Note 7 might be dead, But we will have to wait and see the upcoming Flagship from Samsung! 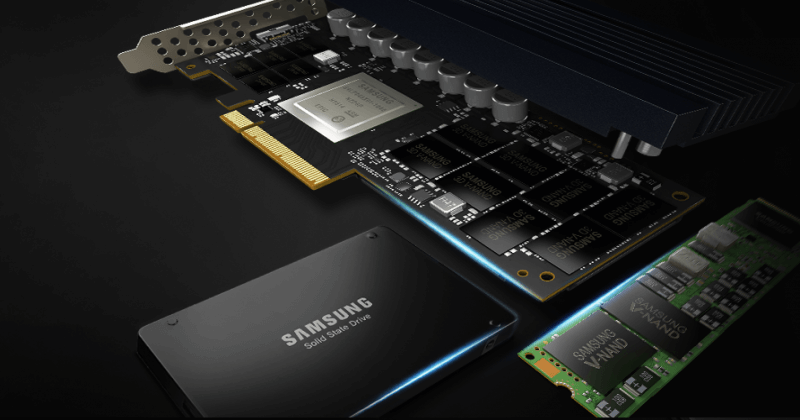 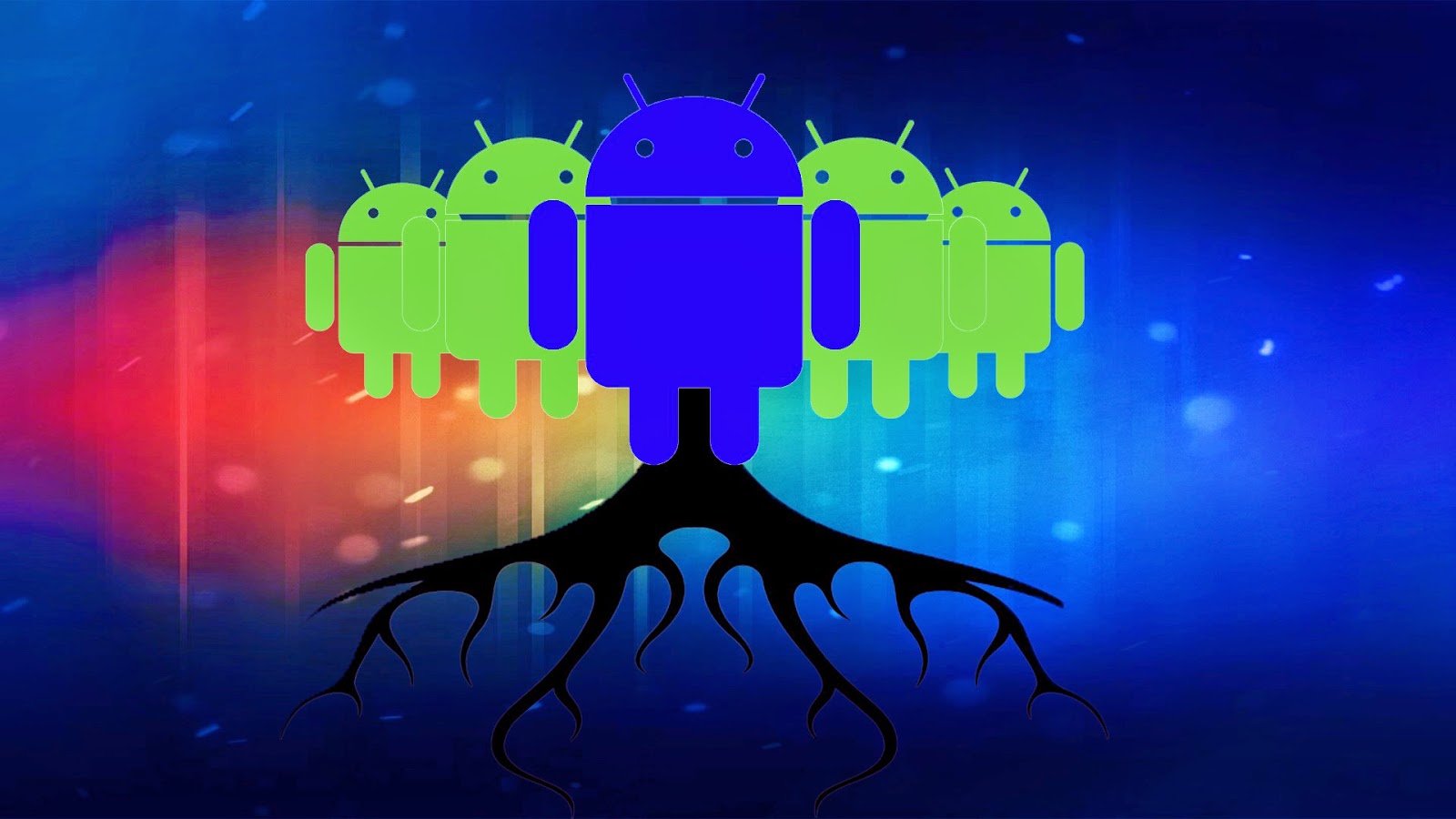 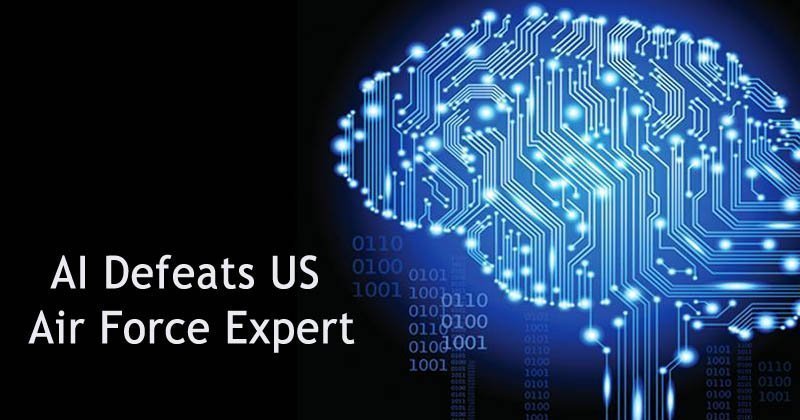