Have you ever imagined if you could get high without smoking weed? Well, there is no way until these headphones were invented. Now you might be wondering that. I am high, No there is actually a headset which will make you fell high just by putting them on. There is not a specific answer about how getting high feels like People start laughing and hear double voices also they forget about all the worries they have. Well, you can get all of that without smoking weed.

According to EDMTunes.com one person tried these headphones and gave the following reaction.

I felt the electricity go into my arm, and everything was tingling there, but the best moment for me was afterwards when I finished and stood up, I felt like I reached a personal high point. I couldn’t stop smiling or laughing. I was like, ‘Oh wow’. For about five minutes, my happiness level was a 10 out of 10. Then it got foggier, but I was still unusually happy for about an hour.

This is how it works according to the official website:

A central signal processing circuit receives both music and stimulation signals and routes those signals appropriately to the two earbuds. The right earbud receives only the right channel of the music signal, which is output to a hand-picked, high-fidelity speaker in the right earbud. The proprietary left earbud, in comparison, not only receives the left channel of the music signal at its speaker, it also receives the stimulation signal within the earbud material itself, to deliver electrical stimulation to the inside surface of the ear canal and, thereby, the Vagus nerve.

You need to plug these headphones into the generator box and it is being said that the generator will start to stimulate nerve triggering which is a process of production of dopamine, Serotonin, and oxytocin which will get you effed up slowly.

The funny thing is you don’t even need to play music when you’re listening to this there is a sound option known as ambient which will sync the headphones to what is happening around you. It has a very different type of earbuds functioning as the right one receive the right channel and left receives the left channels respectively. And along with that, they stimulate signals within the earbud. 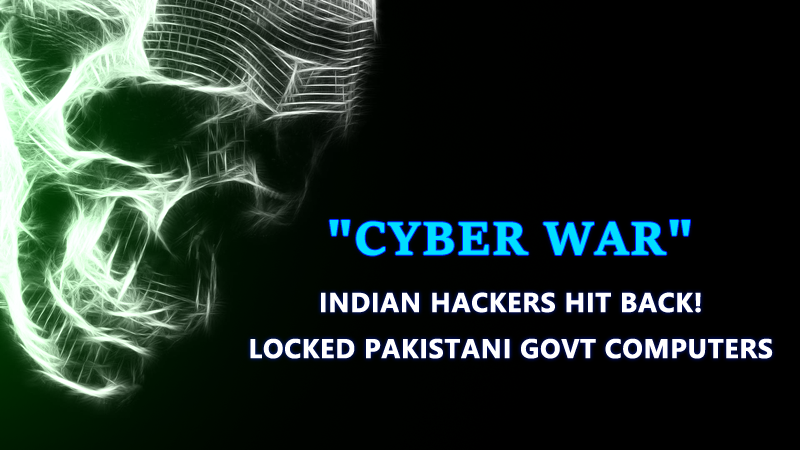