Google Assistant App: Recently, Google launched the most awaited Pixel 2, and the new Pixel 2 XL. Google rolled out the latest smartphones on October 4, 2017, in an event. Both the phones are now on latest reports. Since the Artificial intelligence is frequently growing extra essential for the company. This is a reason why the Google Assistant has placed essentially as the center of attraction. Google Assistant is used in Google smartphone and even in the accessories by apps.

Google is trying to improve their personal ‘Google Assistant’ more and more. The tech giant Google is always trying to execute its personal assistance as its user’s daily habit. They are adding new features which make it more efficient to use. Now, here is the good news for all Android users as Google Assistant app is accessible in the Google Play Store. 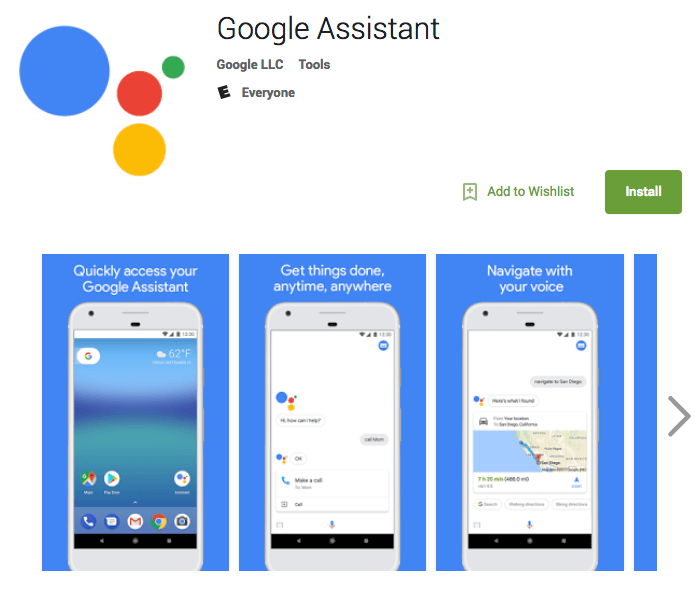 Recently, Google has included Google Assistant app in its play store, which although just assists as a bypass. Every smartphone includes Google play store. Android is also produced by Google, and hence you must download the Google assistance in your smartphone. Most of you don’t know that Google Assistant is a shortcut to all smartphone activities. You can easily activate it by “OK, Google” or long pressing the Home button of an Android phone.

The additional features of the assistant are making calls, sending text messages, set reminders, click selfies, set calendar events, listen to music, navigate to places, gain weather data and also obtain updates on the newest report. According to the company, the Google app can only operate on smartphones with Google Search v7.11 or above. It also requires some empty space of your smartphone memory.

You can easily install the Google assistance app directly from the play store. According to reports, most of the Android phones are compatible with this app. The tech giant Google has uploaded their personal assistance in Play Store because of the Chromebooks. We are talking about the new Pixelbook which is the initial laptop with Google Assistant. Google has initiated the app specially for Pixelbook. If you want to use Google assistance, then visit play store and install the app. It is safe and doesn’t have any significant problems. 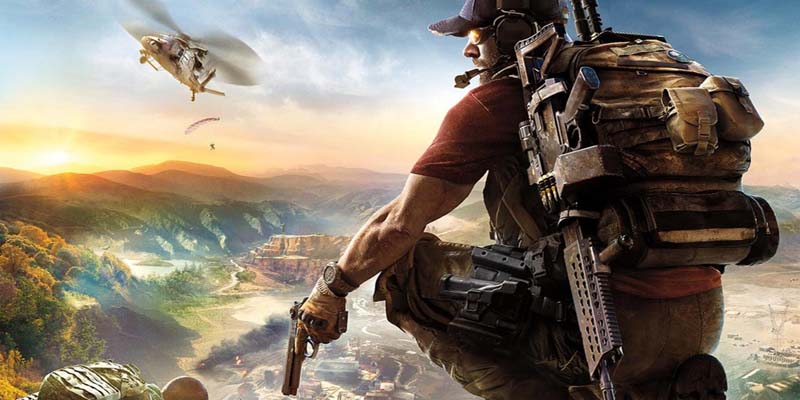