Google is planning to introduce a new Google Play subscription feature which will be known as Play Pass subscription service. This service will be used to operate paid premium applications for monthly subscription charges. There are lots of paid apps which opens a new world towards digital media such as Netflix or Amazon Prime that lets users enjoy the latest movies and TV shows using paid services.

The books have also turned digital with Kindle which has immense books and audiobooks. However, Google has not officially announced the plan and they have also not revealed much about the features of this service. Although, the code present in the Play Store app indicates that the feature will be soon revealed and currently, as it is under progress. This feature will let you enjoy the unlimited paid premium applications in the play store by just paying a reasonable monthly charge.

Isn’t it interesting? Gadgetsay reporters have found Google Opinion Rewards Android app’s new survey which involves an interrogation concerning “a subscription that offers hundreds of dollars worth of paid apps and games for a monthly fee.” Google also suggested the reader whether the “Pass” is a perfect title for the new service. If you have any queries relating to our articles, then contact Gadgetsay Forum.

XDA Developers found this feature earlier in a Play Store APK teardown in June 2018. A developer, Kieron Quinn of MightyQuinnApps had hinted that the new feature can be a subscription service when he explored the Play Store via Xposed Framework. After that, we didn’t find any new feature or glimpse in the play store so the news was hidden from that time. Although, the new survey suggests that the company will soon launch the subscription service.

It will be exciting to see the prices which Google will charge for the monthly subscription. Meanwhile, the new feature will become successful as well as popular, if Google officially announces it as it is similar to Apple’s App Store. We don’t know whether the company will add some new features or just launch it like a subscription plan. However, most important point is that Google is at least thinking to introduce this latest feature in the play store. 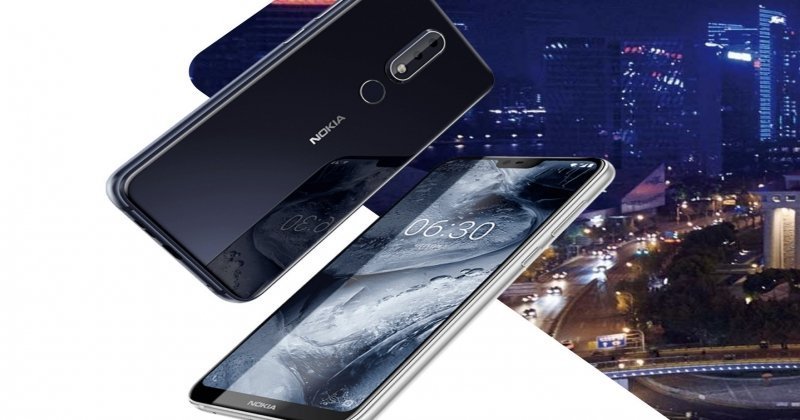 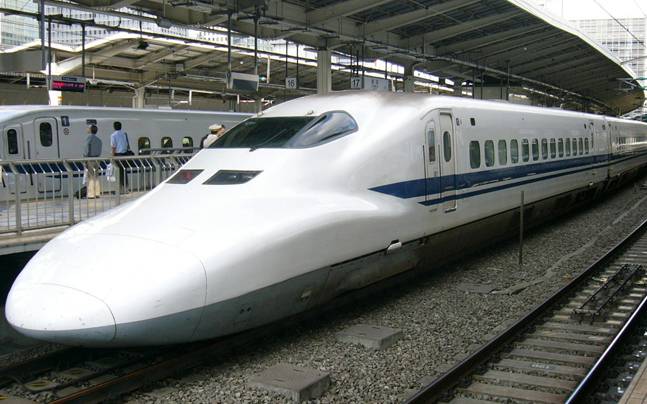