Last year, we saw many faults in the technology devices. We can say that 2016 was the breaking point year for technology. There has been huge break down that have result in a sensible outlook to the primary idea that technology progress with the passage of time. Technology has developed so much and it has also increased the expectations of the customers. Last year was very promising and full of challenges for the tech companies.

Recently, in this month we noticed that Google’s AI conquered human professional in Lip-Reading. The AI (Artificial Intelligence) and robotics are developing day by day. On the other hand, according to some reporters, “the prompt development of Artificial Intelligence can bring about extensive career sufferers”.

It might seem weird, but recently a robot handled to overstep the Google’s Captcha test. Thus, the robot successfully formed him to be considered as a human being. As you all know, Google’s reCAPTCHA is utilized for recognizing humans from robots.

This article is not about the AI’s because the robots are managed and operated by the humans and there is no connection between the AI’s and the robots. Though, the robots handled to pass the reCAPTCHA of Google test easily.

A video is also recorded where the robot is cracking the “I am not a Robot” captcha of Google. We can now say that robots can do anything. In the future will know that Robots will develop this world of technology or demolish the things connected to the human beings. 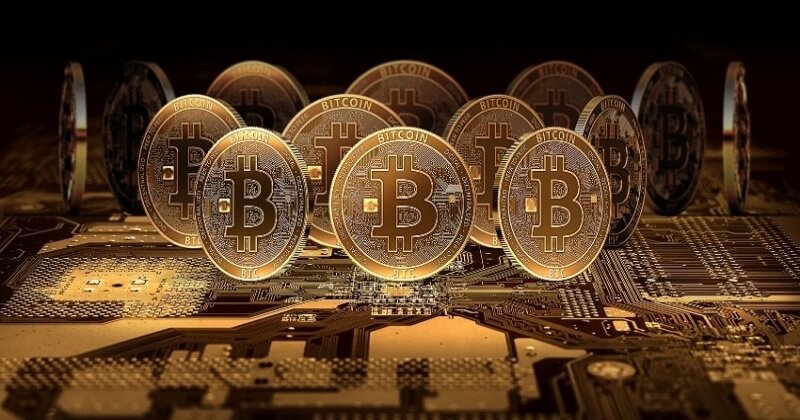 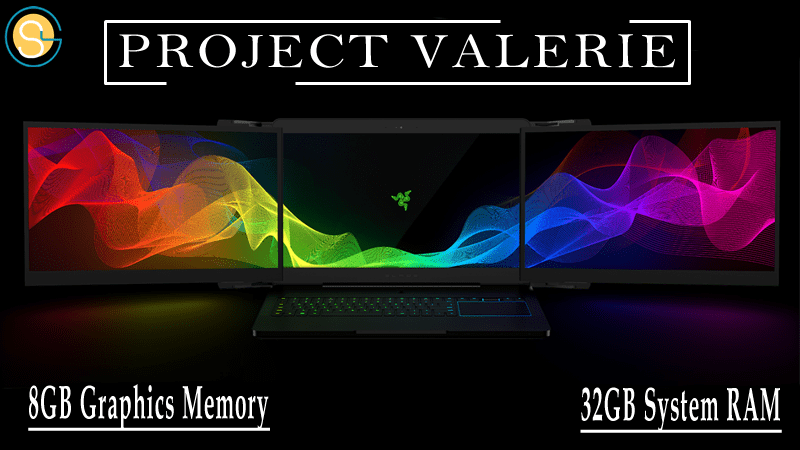