Google’s mistake: We cannot even imagine our life without internet service. Many big business and companies require internet service for everyday work. Working on the internet is easy, but our PC performs all the necessary action. After we click on a link, our PC goes through several levels to enter a web page. The Computers, servers, and routers play an essential role in visiting a web page, and a small blunder can smash the full process. 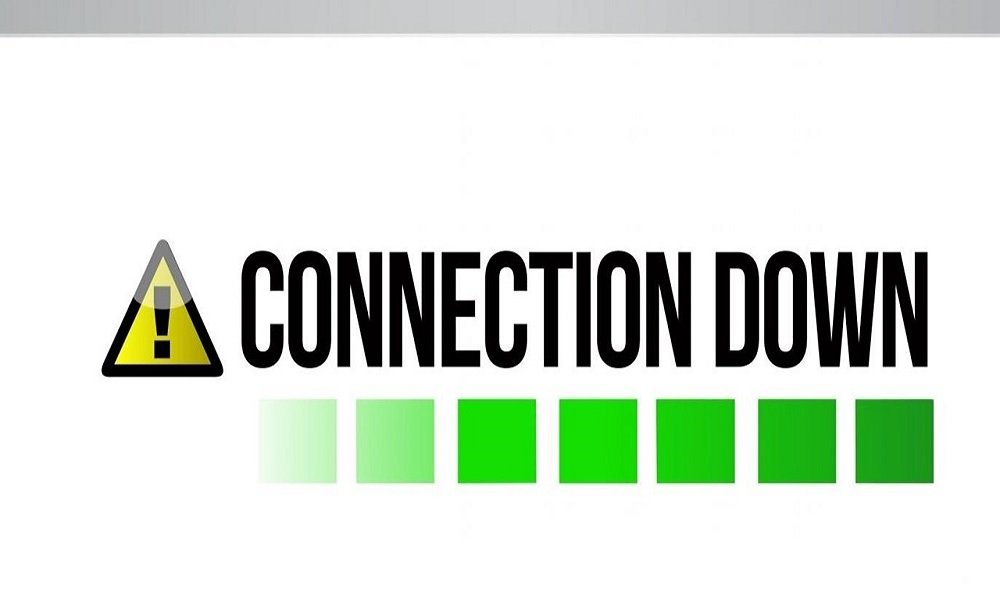 In the previous week, Japan had none internet access for more than 8 minutes. It happened as some Google representative executed a little mistake which unexpectedly broke internet access throughout Japan. Google’s mistake in few minutes, but the consequences of the error continued for hours.

As I told before, the error occurred due to a small mistake by Google workers. Google updated an internet routing schedule which blocked the internet access all over Japan. The routine schedule is a record of IP addresses including directions to get those. The purpose of updating was, Google attempted to explain all of us the web addresses they possess, but unexpectedly involved various addresses that referred to the Japanese telecoms.

If someone tried to visit some Japanese websites then, they moved to somewhere else or the page didn’t open. If internet service providers struggled to send users to these addresses, they make use of the inaccurate information from Google’s router schedule.

A Google spokesperson said that they have fixed the error in less than 8 minutes, but in that period Japan has suffered a great loss. In 8 minutes, the state has losses like the Japanese banks and other companies didn’t use web services, and the East Japan Railway Company tickets booking was canceled. Lots of clients of NTT Communications and Japan’s largest telecom had no internet service during that period.

Google’s mistake lasted for a small period, but it has explained the vulnerability of the internet architecture. A small error from a company can almost block the whole nation’s internet. The good thing was that someone noticed the error and fixed it as soon as possible. So, we wish this didn’t happen again with any country. 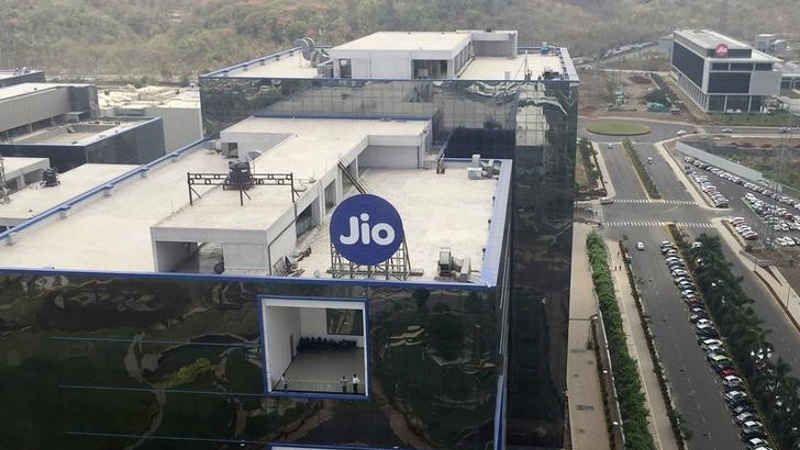