Huawei M3: Huawei is a well-known company in the field of smartphone manufacturing. It manufactures smartphones in various prices may be high or low. Huawei is also trying to get a good reputation in making tablets. Huawei M2 was the previous tablet of the company, but the tablet failed to gain sufficient response from the users. It seems the company is still in the queue of making a great tablet. The company has announced its next tablet known as Huawei M3.

The Huawei M3 specs seem good. The performance and audio of the device are quite impressive. So, let’s don’t waste time and start discussing the features and specification of latest Huawei M3 tablet. The tablet offers more amazing features than the previous device of Huawei. The design of Huawei M3 is somewhat similar to Huawei M2. 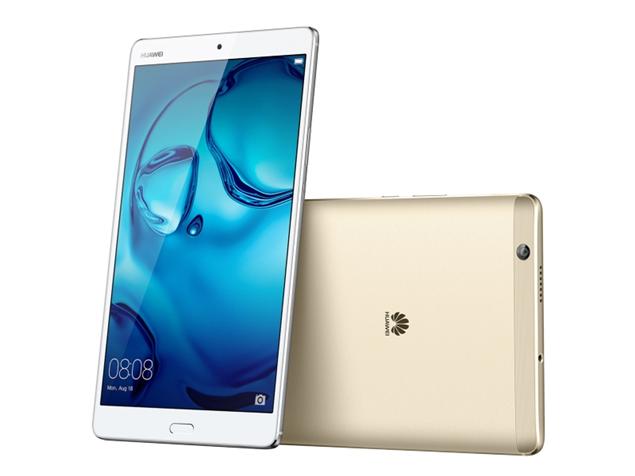 The tablet has a glossy exterior which gives it a high-end tablet look. Huawei Mediapad M3 price is affordable by anyone. The price is less than Huawei Mediapad M4. Huawei M3 has a slim and sleek design. It includes a metal unibody, sharp lines, and slight curve. The tablet comes with dual speakers one at the head and another at the base. The 3.5mm headphone jack is present at the top.

The tablet comes with a large display of 8.4 inches along with a 2,560 x 1,600 resolution. The users can watch clear movies, play high-end games and read e-books. The display is visible even in the sunlight. The display of the device offers grand color and brightness. The audio brand partner of Huawei for the making of the M3 handset is Harman Kardon.

The Huawei M3 operates on Android 6.0 Marshmallow along with Huawei’s EMUI 4.1. The updated software version in latest Huawei handset’s work seems similar to the Honor 8 and Huawei P9. The tablet is suitable for multitasking. It is packed with a Hisilicon Kirin 950 CPU and Mali-T880 GPU. The users will experience fast internet browsing and download. The apps open instantly in just a click. 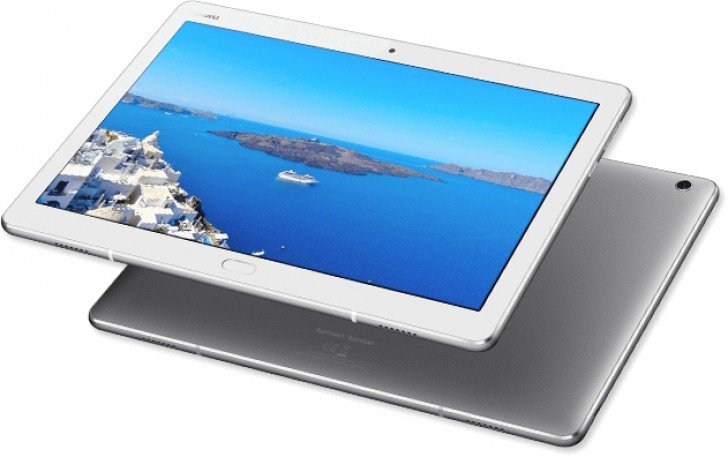 The wireless connectivity options are Wi-Fi and 4.1 Bluetooth. Huawei M3 comes with 4GB of RAM. The internal storage (ROM) can be expanded to 128GB using a microSD card. The camera of the device includes 8.0MP rear and front camera sensor. It also includes video calling feature. The camera captures decent pictures from the rear as well as selfie camera. Last but not the least, it comes with Li-ion 5100mAh battery.

You can buy the latest Huawei M3 tablet from GearBest at the best price. The original price on the site is $359.99, but you can get it at $349.99 using the Coupon code ‘TabletHPC.’ So, what are you waiting for, Visit GearBest and buy this amazing Huawei tablet now. 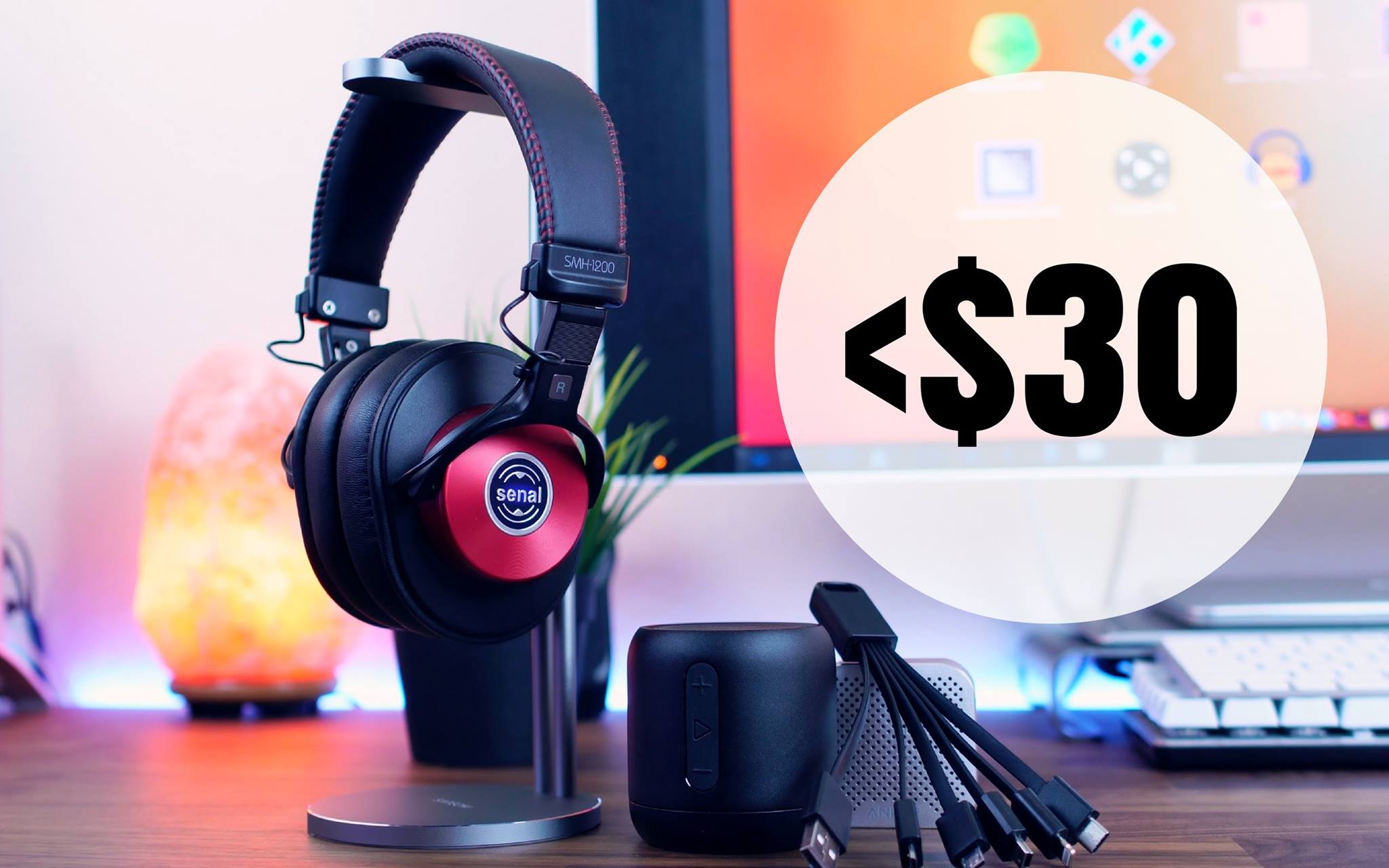