iOS 11 Screen Recording Feature: Apple has already announced the release date of their next gen iPhone. The iPhone 8 is expected to feature the new OS Apple ‘iOS 11’. It is expected to have some more exciting features including the Screen Recording. This latest feature will allow the users to instantly screenshot their iPhone with iOS 11 feature.

The new iOS 11 will change the iPhone experience, it will be something better, than the previous OS. Although many users will not like to skip to the latest OS, you can enjoy the Screen Recording feature in iOS 10 also. For experiencing this feature, the iOS 10 users have to install ScreenShotXI app in their devices. 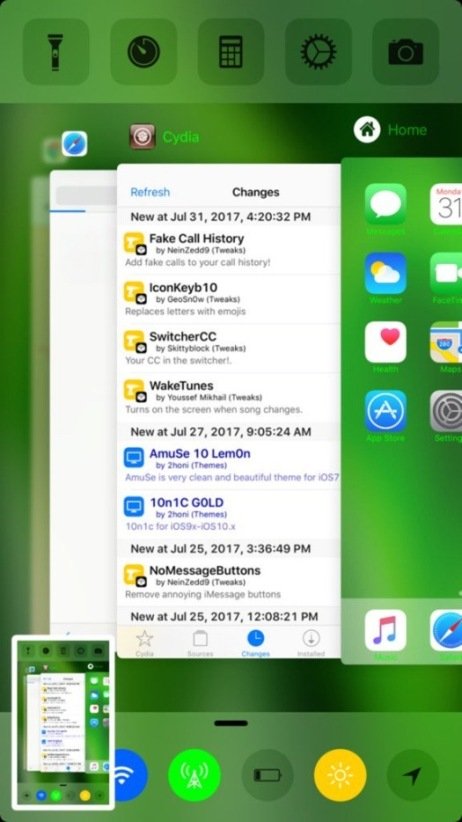 How To Enjoy iOS 11 Screen Recording Feature In iOS 10

After installing the ScreenShotXI, the iOS 10 users can take a clear screenshot of their device. After that, you will notice a preview window in the bottom left corner of your device this indicates that you have clicked a screenshot. This app allows you to share your screenshots. You can also delete if you want at any time. There are much more features in ScreenShotXI. If you press and hold your screenshots image, a drop box will appear with some advanced options. 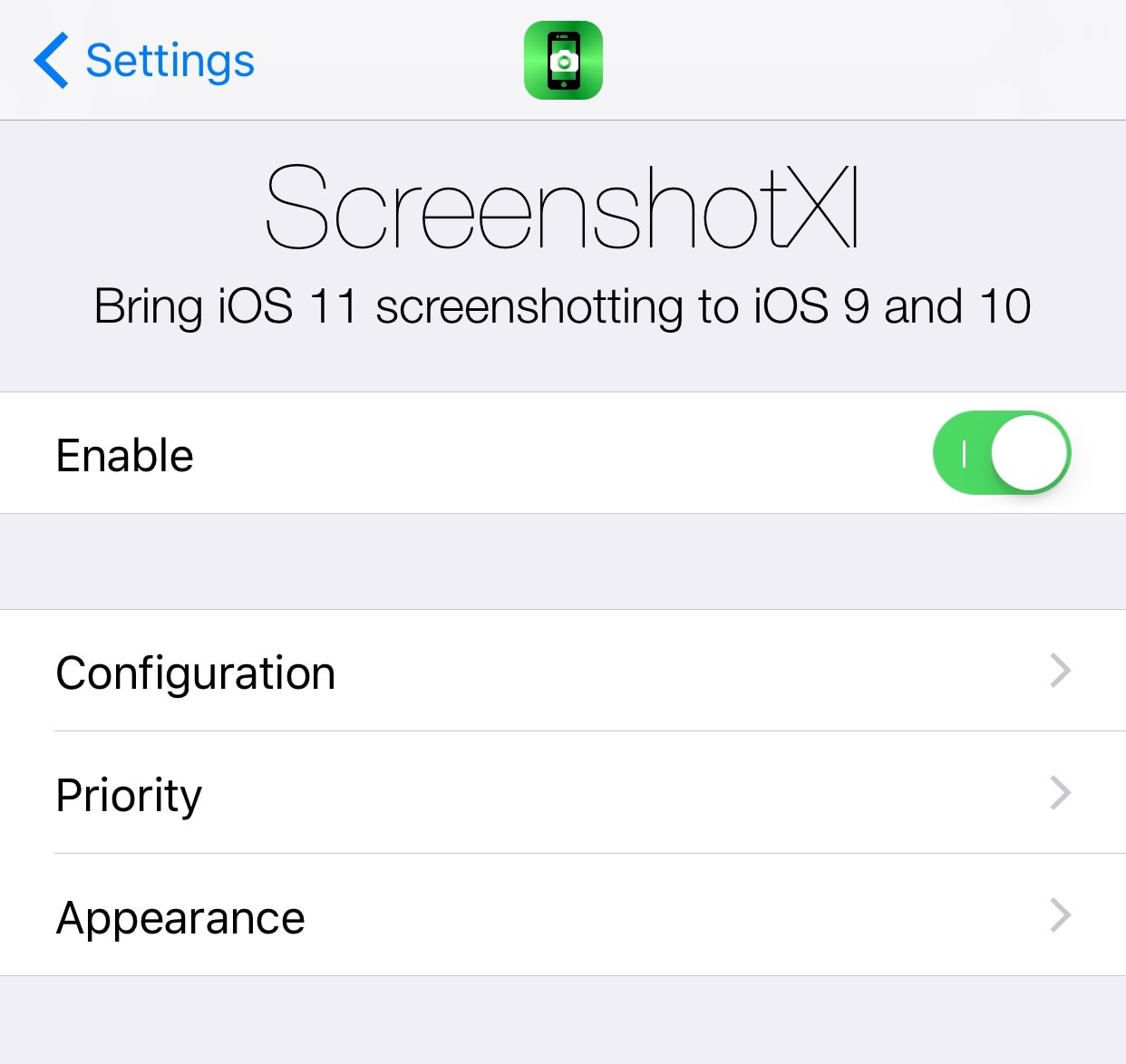 How To Enjoy iOS 11 Screen Recording Feature In iOS 10

The ScreenshotXI app includes many exciting features which are present in settings option. The features are classified into three parts Configuration, Priority, and Appearance. All the sections have different features. So, read further to find the exciting features.

Configuration setting controls the behavior of the app. You can enable swipe gesture to remove the preview window just by swiping it to your right side. The users can establish the span for the screenshot preview to stay noticeable. Some other features under this section are to suspend the shutter sound while capturing a screenshot, determine to save the screenshot, avoid screenshot sharing in the Lock screen, hide screen editing from the Lock screen, etc.

In Appearance segment, you can manage the appearance and function of the app. You can fix the animation speed, change the color of the screenshot flash, and the preview window. It also allows modifying the size of the preview window, border, roundness, margin, and alpha grades.

So, these were some exciting features of Screen Recording app which you can enjoy on your iOS 10 device. There are many apps available in Cydia which will allow you to access iOS 11 features in advance. So, install the app on iOS 10 device for iPhone screen shots. 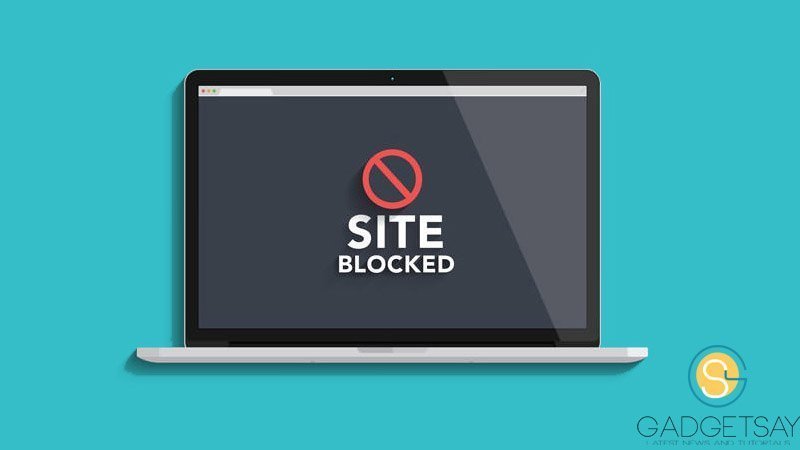