iOS 11 vs Android Oreo: On the year May 2017, Google had launched its Android Oreo whereas Apple took less than a month to get started with iOS 11 just after Google launch. It very difficult for any one of us to select between iPhone and Pixel devices. On the launch of the new version, there is a huge competition among the peoples.

Google’s Android O is full of features like speeding up the system and extend the battery life but you can’t take iOS lightly. Both the upcoming launches are full of features whereas two unique functions are beating Android before iOS. Here is the comparison between the Android Oreo and iOS 11. 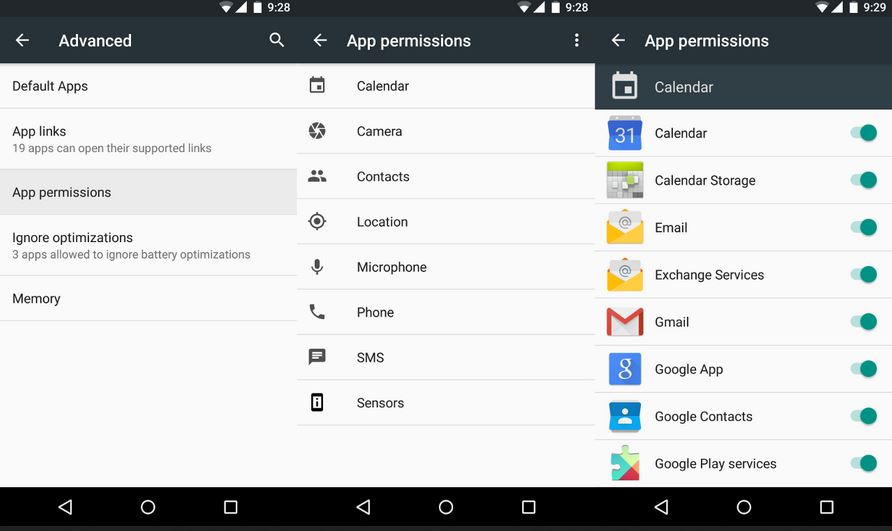 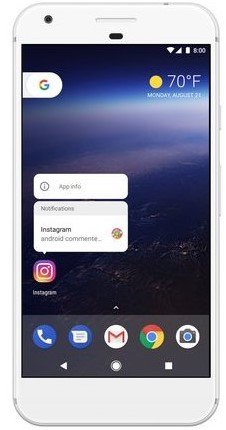 There is another change made in Android Oreo feature is notifications. While using Android 8.0 you will find, the dot in the top-right corner of the app icon these dots will show you notifications. The iOS already has this feature from long term. Further, like iOS 3D Touch when you will keep on pressing the app icon for a small time, a small menu with notifications will appear on your screen that provides different options. 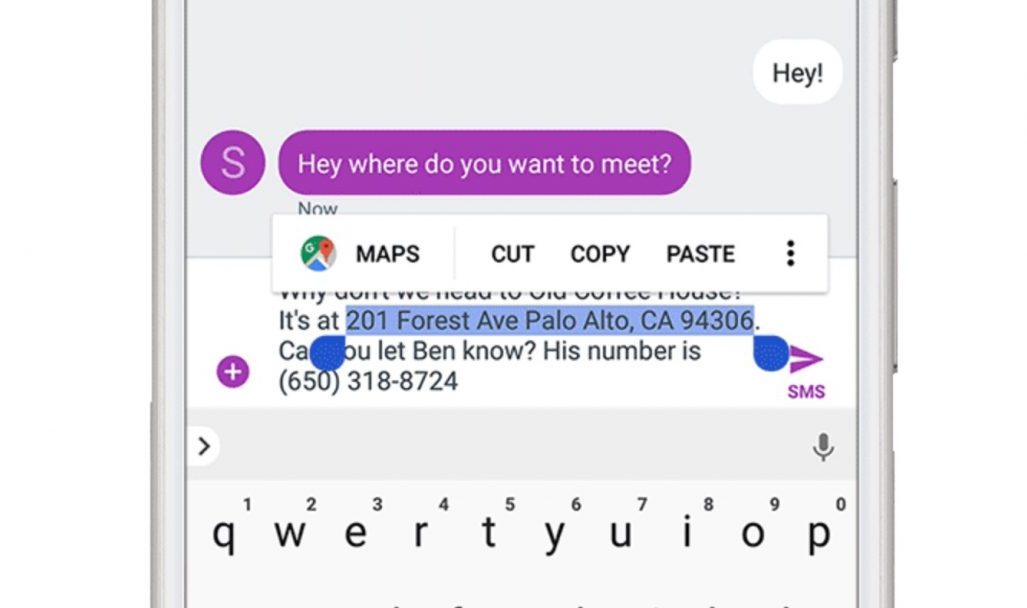 Android O has developed with a Smart Text Selection which is an advanced feature present in it. When the user highlights anything supposes “a Maps link when you copy an address” a contextual link will simultaneously open with the procedure. However, in iOS 11 you can select a text in the browser and drag it to a different app for pasting. This feature of iOS make your work easier and also save the time. 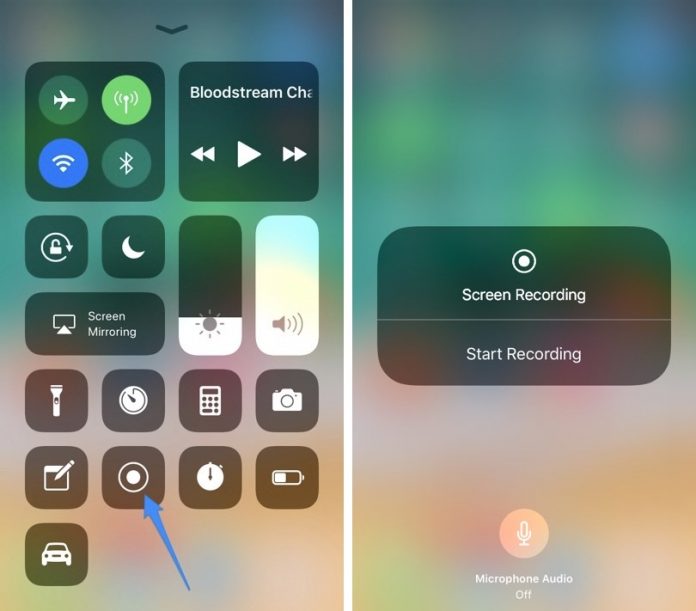 In Android O, the apps are used for screen recording, they have no further features. Whereas, iOS 11 has a feature of native screen recording. This feature helps you to record all the activities performing on your iPhone screen. The extraordinary step was taken by the Apple Company, which has engaged screen recorder apps in their App Store. 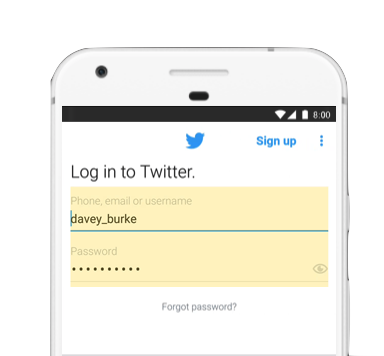 In Autofill API feature you will not have to think about inventing the password and memorize them. Operating this OS your phone will get native support for password managers. When you will select default password manager app, you only have to log in the account. Whereas iOS doesn’t support this type of feature. 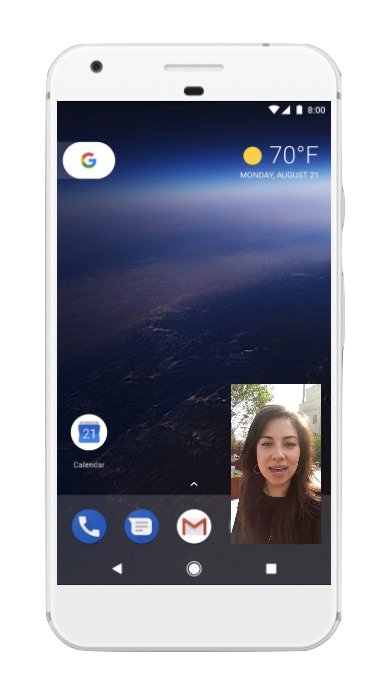 The Apple Company had brought this amazing feature of Picture-in-Picture, but it was only restricted to iPad. Google had taken brilliant steps to bring Picture-in-Picture in its updated version of Android Oreo. This feature helps you to minimize the video and perform it to run off screen. In the meantime, you can complete your other duties. 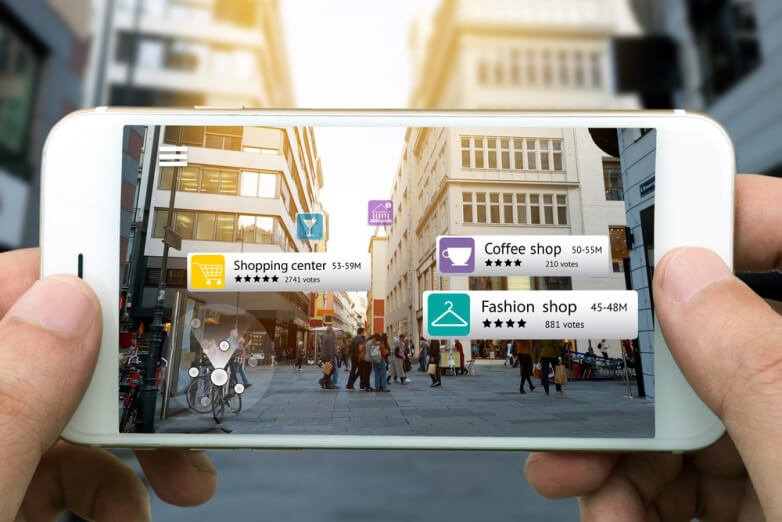 iOS 11 vs Android Oreo: Let’s Know Which Has Better Features

With Digital Assistants Siri on iOS 11 will be able to alter words and phrases into common languages. Google Assistant has a better set of capabilities and better translations related to Siri. Google has this AR and VR feature with Google Cardboard, Daydream, and Tango. With iOS 11, Apple has launched a new ARKit which is a game changer feature.

The both companies are trying to exceed each other. Google is the always adding new features to the OS but Apple is smoothing and redesigning control center and App Store. We hope Apple company in future will launch iPhone which will have great features. 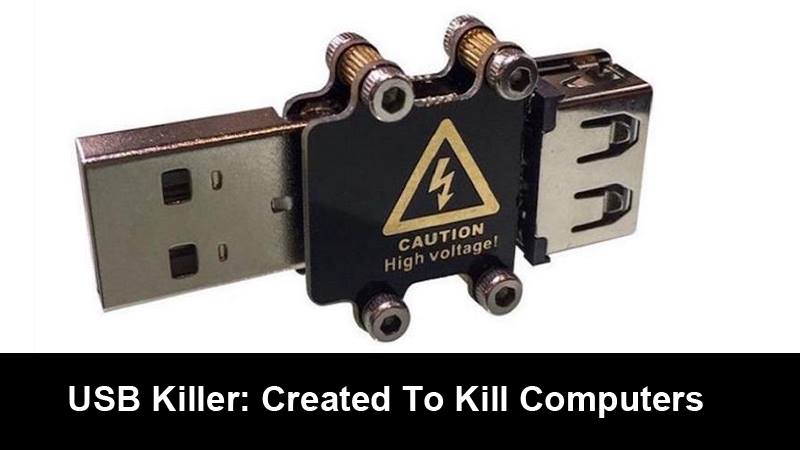