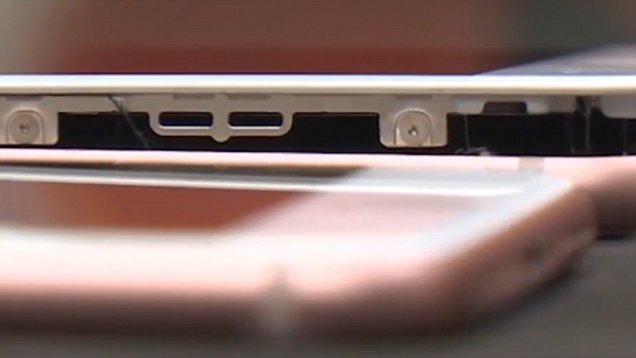 The Independent reported “Apple has said that they are verifying the report for now. Both the reports where regarding the latest iPhone case smashed up”. Currently, the Cupertino-based company has refused to make any additional comment on the matter. The question arises is that what is the cause of the problem. For now, the battery believed as the problem which swells while on charge. 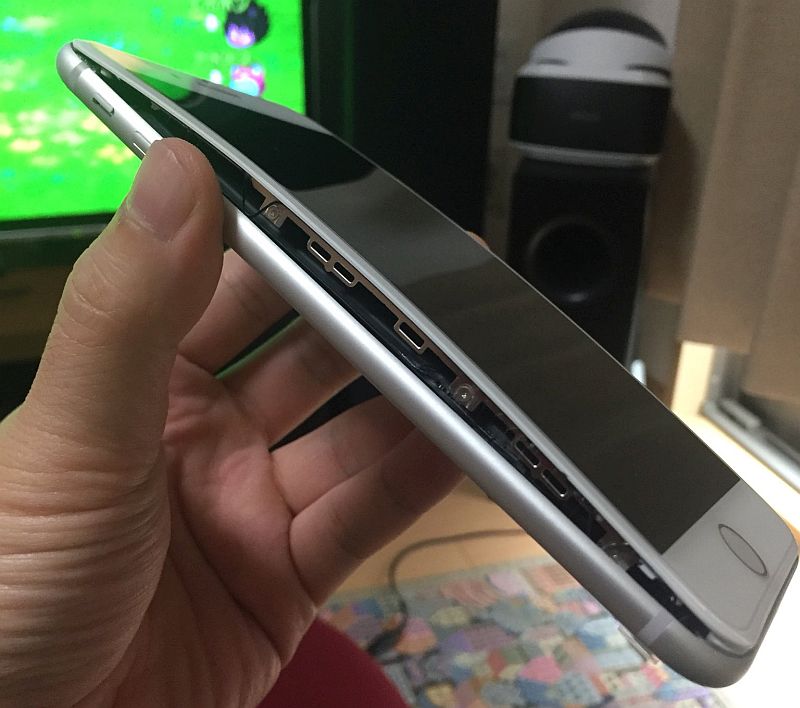 In the previous week, The Next Web published a report by ifeng, a Taiwan-based report which declared that an iPhone 8 Plus device split apart while charging, probably because of the swollen battery. The ifeng reported that iPhone weak battery was described by Wu, a woman. She renewed her device deal and purchased 64GB Rose Gold iPhone 8 Plus. Wu remarked the swelled battery after five days of purchase. She noticed that the iPhone split when it was charging.

Prominently, the damaged device battery matter has been informed by Wu. She was utilizing the original Apple’s charger and adaptor while charging. The women saw that the front panel swelling out merely after three minutes of charge, and ultimately it separated from the device. According to the report, the latest iPhone device was returned and given to Apple for examination.

The second report came from a Japanese iPhone 8 Plus user. The user marked the screen ultimately separating from the body probably because of the swollen battery problem. The Japanese user also posted the defected device images on Twitter which gained over 14,000 retweets.

However, there are just two reports till date. Apple has not claimed any decision now. We should not jump for the final report till the company says something about its device. In other words, we should not judge the latest iPhone before the reports come from Apple. This occurrence is somewhat similar to Samsung Galaxy Note 7 which was reported last year. The Samsung phone was catching fire due to some battery problem. 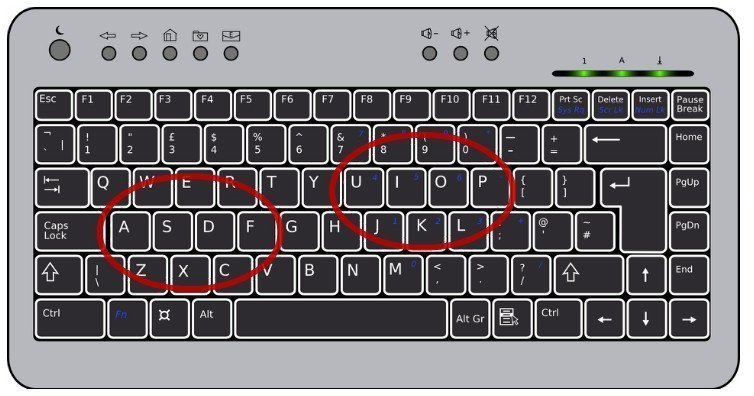 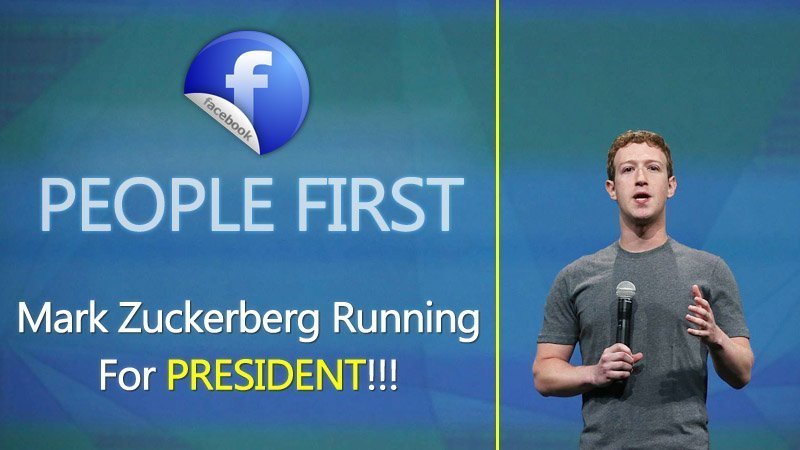