Apple is expected to release a new model with new features, curved screens and latest version of iOS. It has realized the need to be creative after the surprising decline in sales of the iPhone 7 and MacBook Pro 2016. According to The Wall Street Journal, the OLED prototype is one of more than 10 being considered for the iPhone 8, shaping up to be a landmark for Apple.

What’s the big deal about OLED? OLEDs have the advantage of better color reproduction and improved contrast. They don’t require backlight; each individual pixel lights up. Thus, it’s one less layer to fit into the iPhone’s tightly packed design. OLED screens could help make the iPhone 8 thinner and more power efficient.

Rumors are also saying that next year’s new iPhone may get a curved OLED screen with greater resolution than the iPhone 7 and 7 Plus. 2017 will be the 10th anniversary of Apple’s iPhone and we can expect something extra-special to celebrate that milestone.

Other iPhone 8 rumors we’ve heard include a virtual home button and wireless charging. Apple has long been awaited to revolutionize the iconic iPhone design by getting rid of its traditional home button to be replaced by an embedded Touch ID sensor underneath the display.

Rival company Samsung plans to make next year’s Galaxy S8 their first all-touchscreen device. Rumor has it they will remove its physical home button in favour of an optical fingerprint scanner that sits beneath the screen. 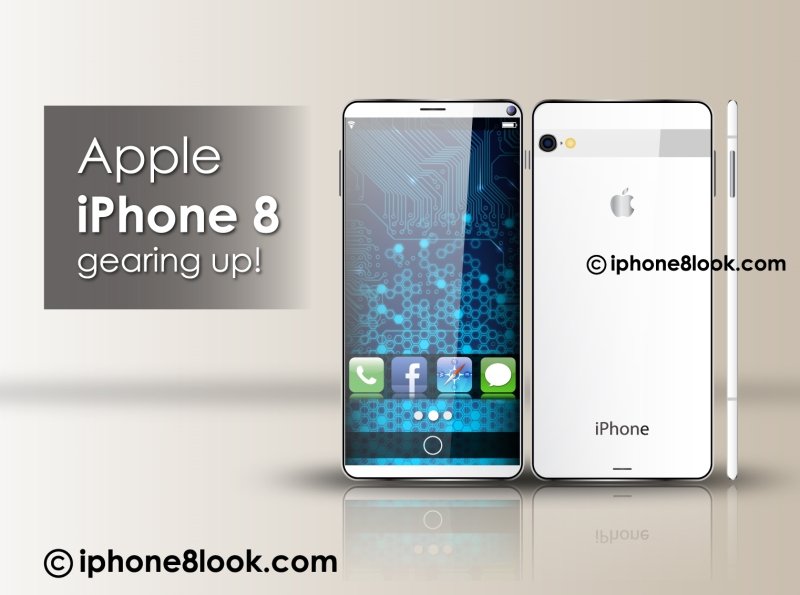 A virtual home button will give next year’s iPhone a very different look, which should appeal to fans who have been underwhelmed by the improvements in Apple’s last few handsets. There have been whispers of Apple adding an extra layer of security to next year’s iPhone with a high-tech iris scanner. 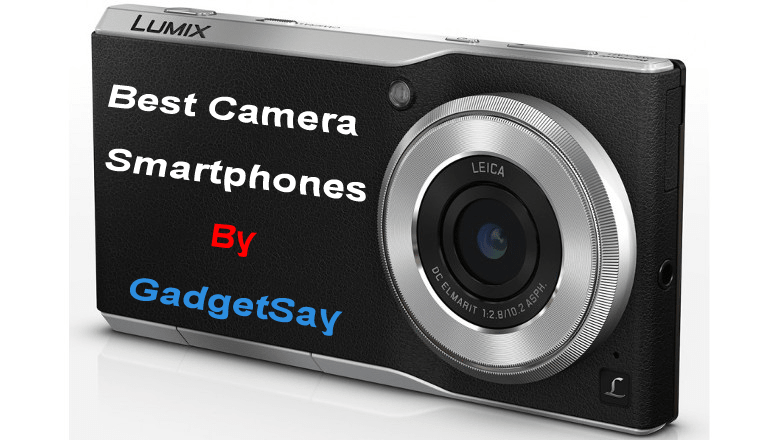