Smartphones are very sensitive in case of handling issue because of you even if you accidentally drop your smartphone from the height of 5 meters there are maximum chance if losing your device.

Also Read: Microsoft And FireEye Collaborate To Up The Cyber Security Ante On Windows 10 devices

With that being said many new startups launched new smartphones will metal body and some extra protection and they worked well but this article is about an iPhone that survived after a year on the bottom of an icy lake.

This might surprise you that all the previous iPhone models before 7 and 7 Plus have the capacity to work even after surviving a year in water.

In March 2015 a guy named Michael Guntrum was ice fishing and while balancing his leg his iPhone slipped and fell into the hole of ice which he cut for fishing. And then he has no hopes to get his iPhone back ever but sooner the lake ended up dry.

And then a mechanical engineer Daniel Kilogram was on treasure hunt there so he was normally hunting for something and he found out that his metal detector was beeping and pointing out something as a metal under 6 inches of mud. After he digs the mud he found the same iPhone that Michael Guntrum lost.

Then he attempted to bring it back to life by putting it in rice for 2 days and charging and then he succeed. Automatically the iPhone survived after being in a lake for 1 year. After the phone booted the screen was not in a good condition but he somehow managed to find the owners phone number and information about him. When Guntram was contacted he was shocked and sooner he received his iPhone. 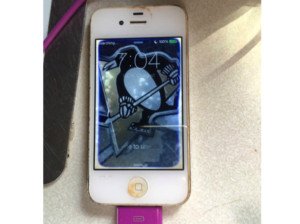 iPhone’s old model devices are not water resistance but this device somehow survived and Guntram said that the case might have helped the phone to survive also the glass is a good protection source in some cases.

Also Read: What If You Never Shutdown Your Computer? Which Mode You Prefer: Shutdown, Hibernate, And Sleep?

It is highly not recommended to anyone to try this because doing this type of experiments is always a risk even if the phone is water resistant. 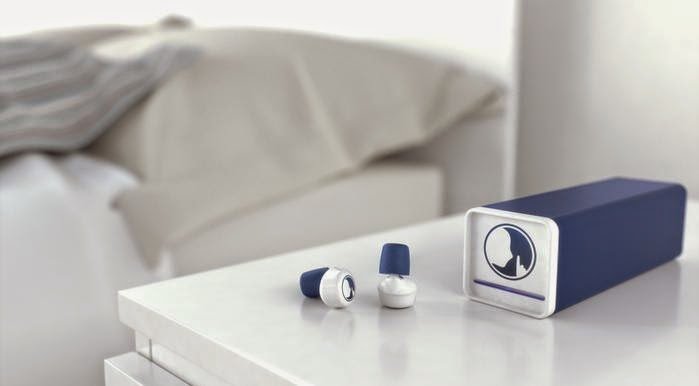 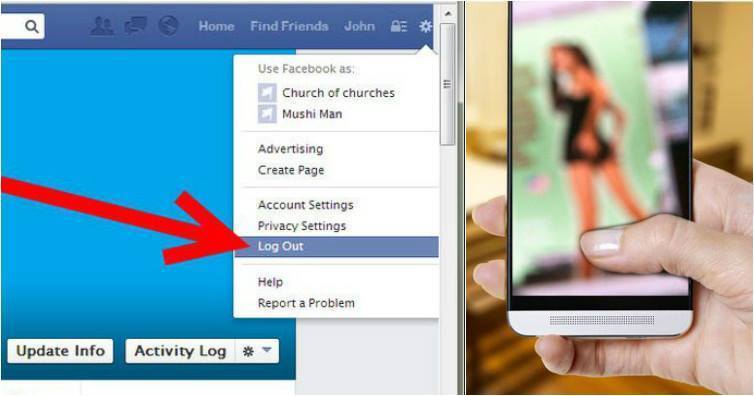