iPhone X: If you want to switch your old iPhone take your attention towards, iPhone X. The phone has a superb and unusual look with the other iPhones. Apple has packed a 5.8-inch OLED display in latest iPhone will be smaller than iPhone 7. The Apple company had improved the version by narrowing the bezel and removing the home button to compress the display in the phone.

The Apple company has used OLED display for the first time in any of its iPhone. The IPS LED displays, Apple was installing are also really useful but the OLED technology has richer colors and deeper blacks, which can be turned on or off as per our need. The OLED gives more graphic images than IPS display. The latest device has 2436 x 1125 pixel resolution while iPhone 7 has a poor display of 1080 pixel. 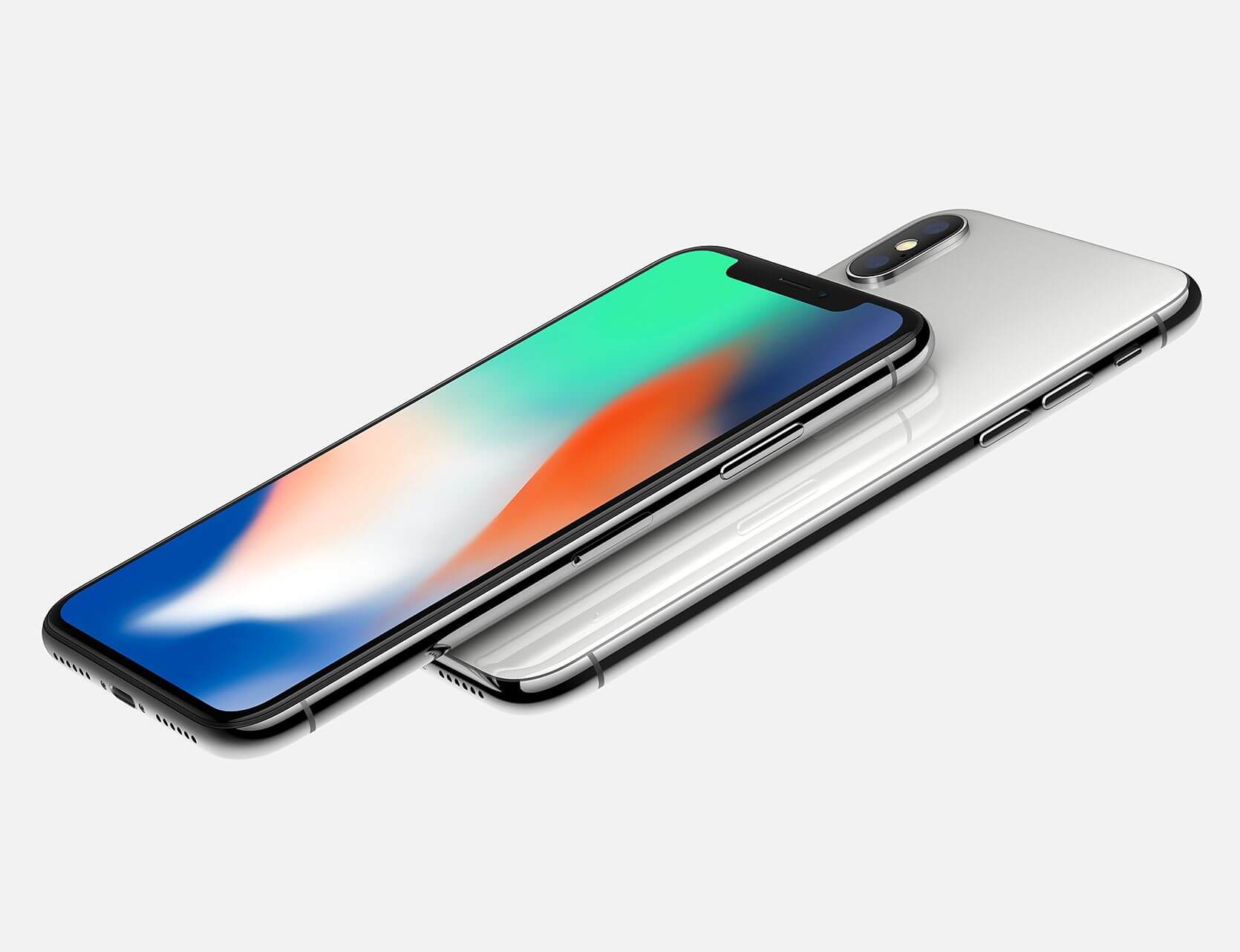 The iPhone X carries Dolby Vision and HDR10 content. You will find it easy to handle. The thing which you will enjoy in the phone is its elongated features ratio which is usually 16:9 widescreen. You will be able to read more text lines without scrolling much. The iPhone X and iPhone 8 contains Apple’s “True Tone” tech that recalibrates the white scale of the image.

The new iPhone has new six-core A11 SoC which is produced by four low-power core and two performance cores. The iPhone 7 is designed with the 16nm process of the A10 Fusion. The iPhone X battery works two hours long after the charge than the iPhone 7. The phone has a glass at rear part and supports wireless charging by the QI standard. If you are charging wirelessly with mats and gizmos that are alright but you should remember that wireless charging takes longer than cable.

You will not get headphone jack in any of the iPhones. The starting price is £1000/$1000 because of the new iPhone carries a beautiful and unusual design. Not only the design makes the phone much expensive but also the near bezel-free display, superfast processor, and 4K/60FPS video recording make it a large package.

If you are iPhone 5 and 5S users and want to purchase iPhone 8, then it is the best option for you. The iPhone 8 feature larger displays the cameras and overall features are greatly higher. The image quality is as good as in the iPhone X. The updated version of iPhone 7 is weak enough according to the images. Whereas, the iPhone 8 or the X series has a huge quality of change in snap shooting. So, we have to wait till the shipping of the next gen iPhone which is assumed on November. 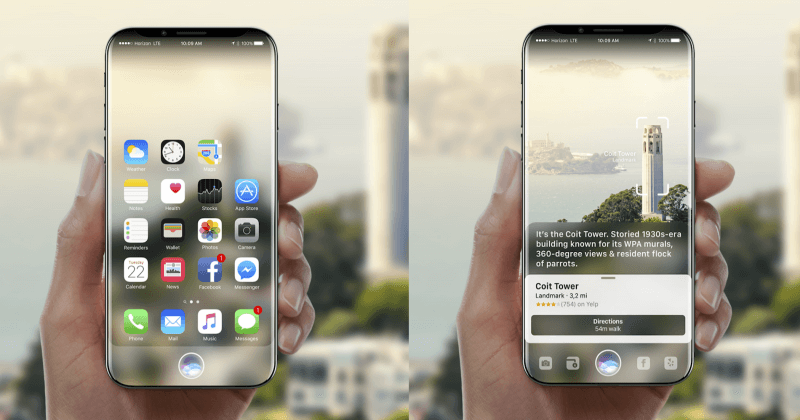 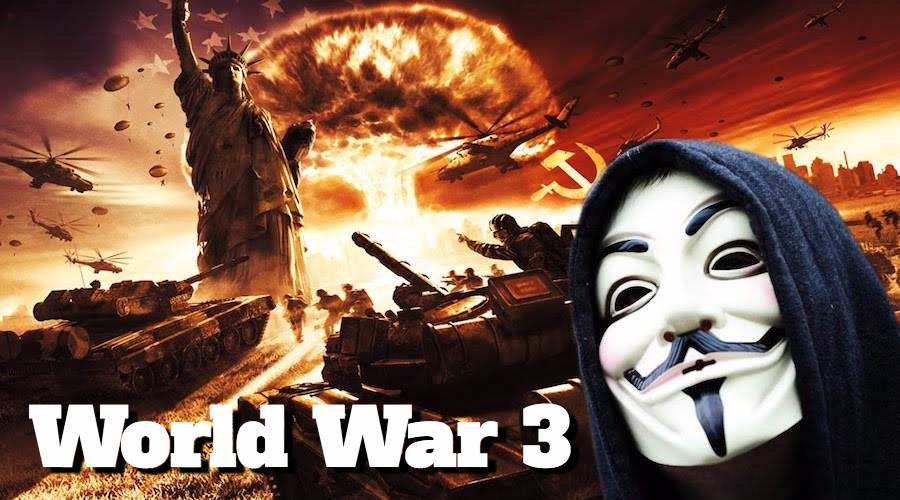 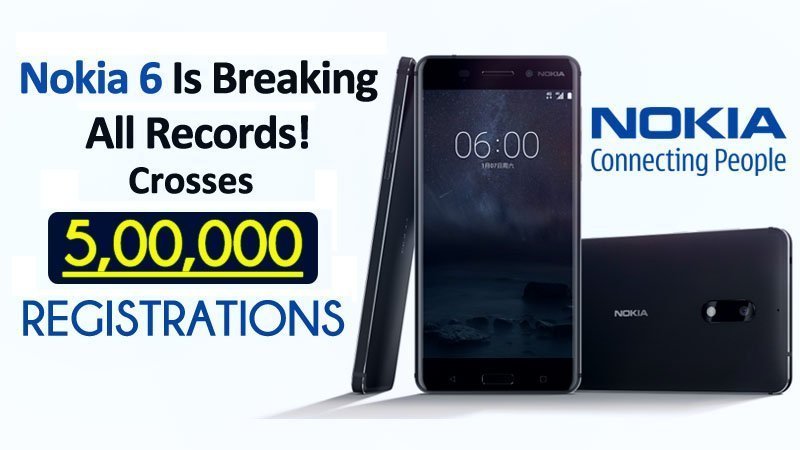