A criminal complaint was charged according to U.S federal court charges with one count of conspiracy to commit criminal copyright infringement, One count of conspiracy to commit money laundering two counts of criminal copyright infringement. The news went viral as KickAss torrents were experiencing technical issues. It is not clear whether U.S authorities were responsible for that issue. But no law enforcement message was visible on the website. 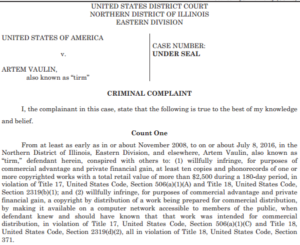 And most of the websites were inaccessible by 7 p.m eastern times, According to Alexa KickAss torrent is currently the most popular website which is more in ranking than the well-known website the pirate bay. Now all the charges could have him locked in prison for his lifetime. 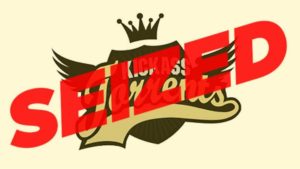 For criminal copyright infringement has a maximum sentence of 5 years in the prism, Not only that but by money, laundry charge is up to 20 years in the prism. Due to this site functioning was having issues which also caused problems for other sites functioning due to the cache of the website.