As we all know that LG is facing great downfall in the market. Now, LG has decided to launch a phone LG G6 which will have more features comparing to its past phones. The LG G6 will be introduced this year, before the launch of Samsung Galaxy S8. LG wanted to release its LG G6 before Samsung Galaxy S8 because they don’t want to face loss and further want a good sales profit.

According to reports, LG G6 may have dual-camera setup on the rear and is known to slot in a dual-tone flash. The dimension of the LG G6 will be 149.4 x 73.9 x 8.2mm. The phone will be water resistance and will feature a non-removable battery. LG G6 is also supposed to appear with an IRIS scanner. LG G6 will also have 3D glass panel invented by the Biel Company. The display will not curve like on the S7 Edge, but it may be extra like the tempered edged screen set up on the regular S7.

The current reports and videos noticed by tipster @OnLeaks tells that this smartphone will come into sight with a dim and glossy screen and also 5.3-inch display. The LG G6 has a USB Type-C port in between and a 3.5mm headphone jack at the top.

LG has decided to reveal their forthcoming device G6 throughout Mobile World Congress 2017. Therefore let’s look further whether these declared features and news are true or just gossips. 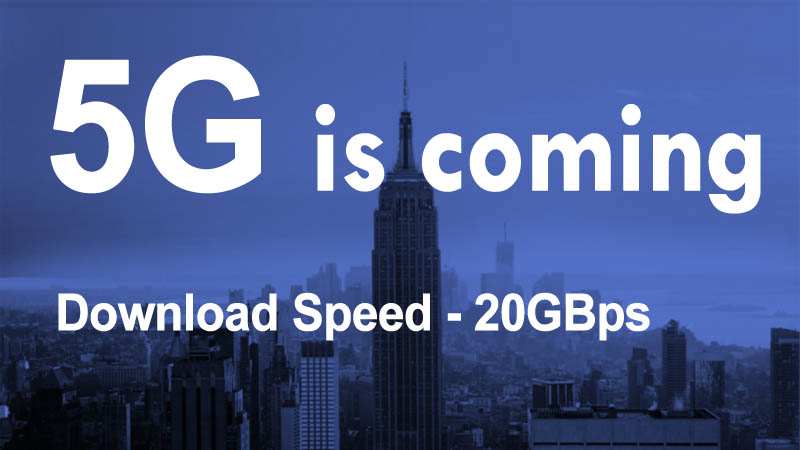