G7 ThinQ: The LG Company will announce its new G7 ThinQ, smartphone on May 2. The company is going to discuss all the new features the smartphone is installed with. LG Korea has stated and confirmed that the phone will export to a ‘Boombox’ speaker. This amazing speaker will provide ten times louder sound and a ton bass as well (more than 6dB) twice much bass when related to other smartphones. 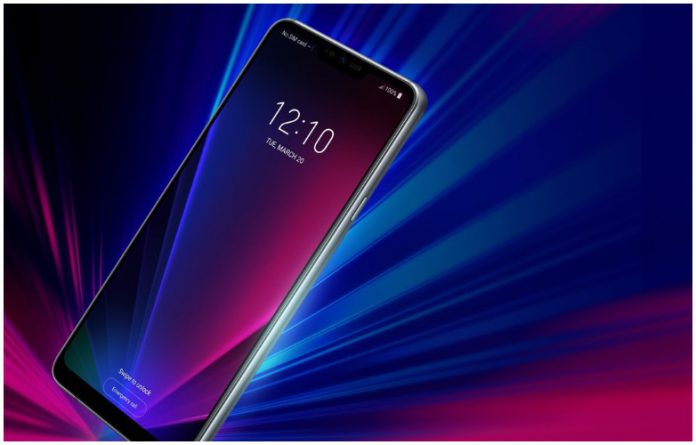 LG says anyone can easily expand the LG G7 ThinQ’s sound output and also the quality by setting the phone on the thick surface as the Boombox speaker is stored in a unique vibration chamber design for it, that uses the whole phone to provide the high quality of sound output. The LG G7 ThinQ also support DTS:X which will provide 3D surround sound effects at up to 7.1 and it will fit if you are using the regular set of headphones. The LG will ship a strong AI and camera integration on the G7 termed as “AI Cam.” 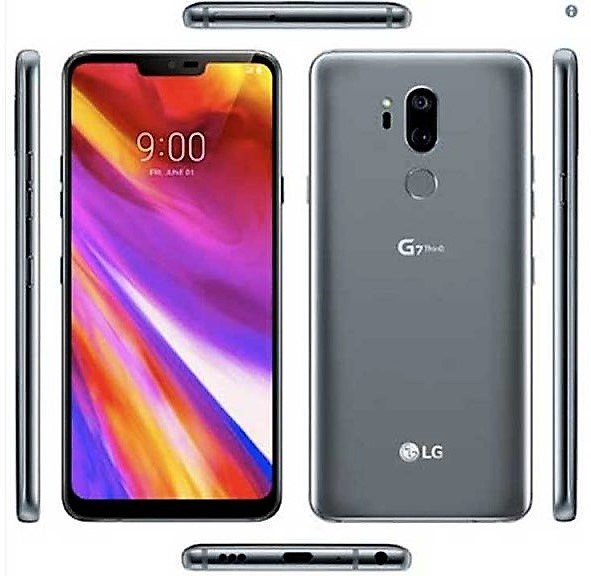 The company has also verified that the phone will sport a display notch, it will be inserted by the Snapdragon 845. The screen is about 6.1-inch QHD+ Super Bright Display. The super bright light can hit up to 1000 nits of brightness. The LG G7 ThinQ is inserted with a Hi-Fi Quad DAC, which reduces the malformation rate to 0.0002-percent and give you the perfect clear sound output. The phone will include two 16-megapixel cameras on its rear part.

The smartphone also supports MQA (Master Quality Authenticated) standard, which offers high-fidelity, high-quality streaming with the just small amount of data capacity. LG has used Quad DAC in both the LG V30 and V30S ThinQ. They also shared the next announcement will soon be possible with all color variants of the device. These are some information of the feature shared with us by LG company. 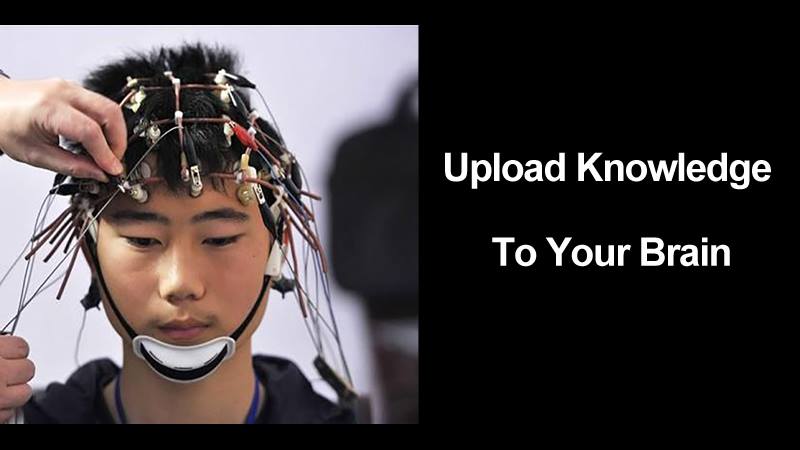 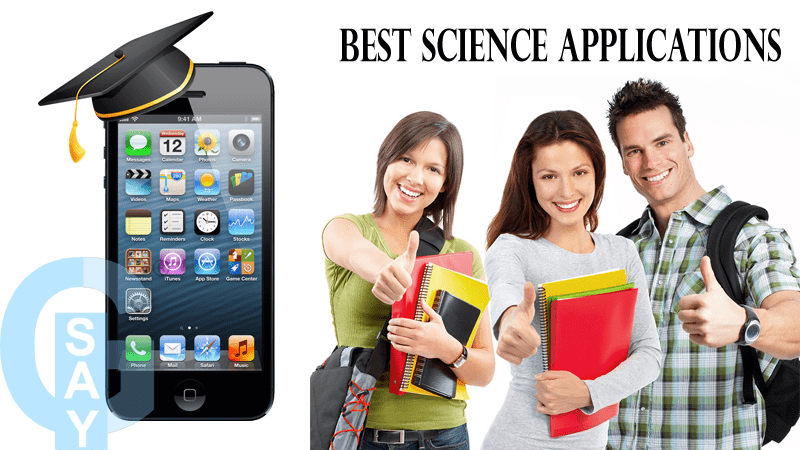