Home
Games
Here Is The List Of Awesome Games Of E3 2018: Don’t Miss It
Prev Article Next Article

Electronic Entertainment Expo show is held every year which brings lots of exciting games. In 2018 Electronic Entertainment Expo (E3), lots of video game represented billions of viewer. The event had taken place in Los Angeles Convention Center over 69,000 people have attended the occasion. The E3 got amazing video game event which includes PlayStation, EA, Xbox, Ubisoft and many are in the race to represent their latest games.

The E3 is a tornado of news, the trailer exposes, gameplay demos, and insightful interview. All these games are assumable for 2018. The Sony Company have to lead the event with its shows which are a pack of hundreds of stories. So, our Gadgetsay reporters thought of making you know some fascinating extraordinary stories and games which will influence you and leave you with the glimpse of the surprising exhibition. 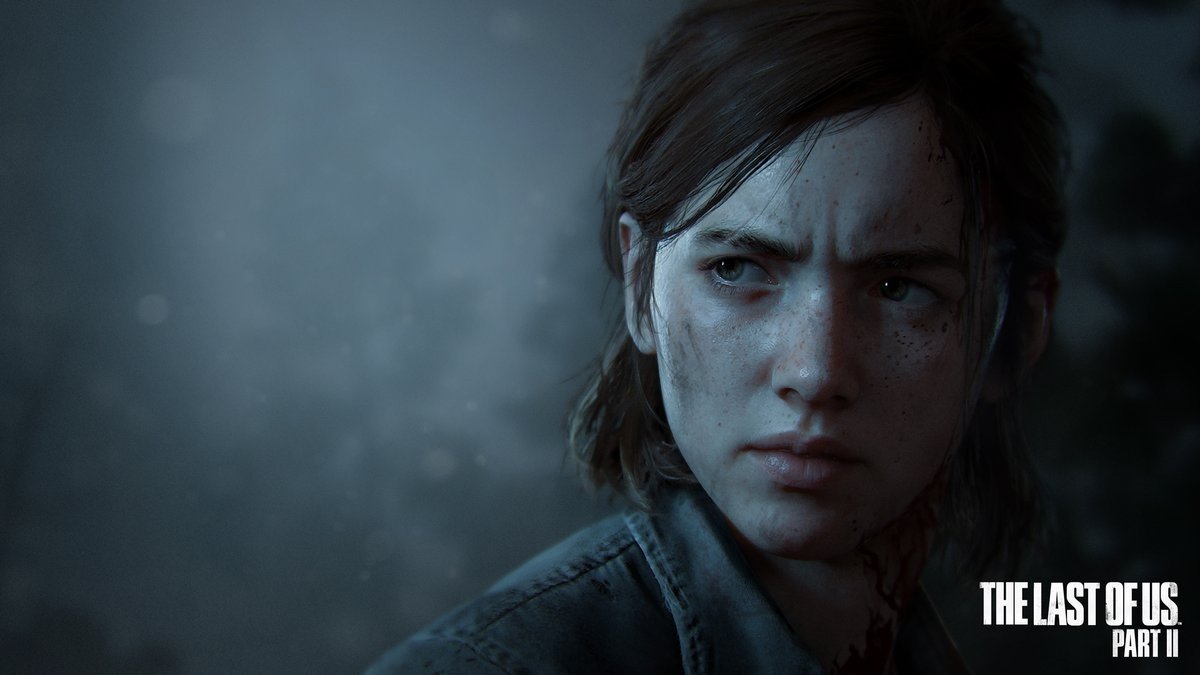 The Last of Us is an amazing sequence game published by Sony. It is developed by Naughty Dog and platform required is PS4. This game shows a story of a humble and secured Ellie where she is dancing with a young woman. After this sweet scene, the whole story takes a horrific turn where Ellie bites the neck of a bad fellow. It takes you into the world of worst threat to humans but not exactly to zombies. 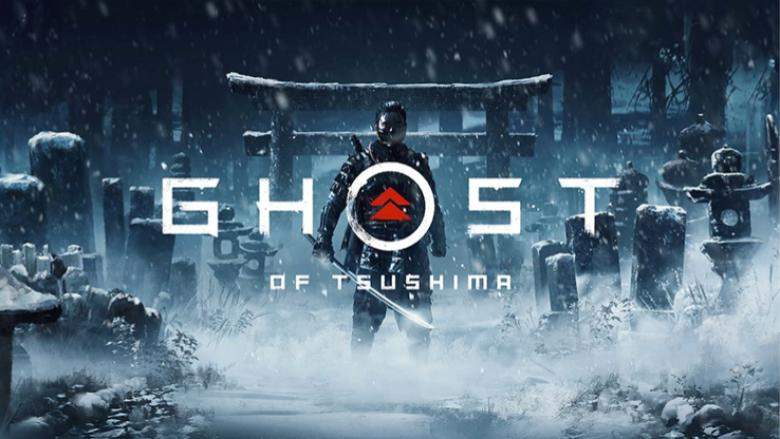 Ghost of Tsushima is created by Sucker Punch which will take you in real lives of Japan in the 13th century. The graphic of the video is so amazing, that when maple leaves fall from the trees, you can feel yourself standing there. You can also find clouds moving, trees and grasses swing when the wind blows. The earthshine at night which produce a shadow. While playing this game you will surely find yourself in Akira Kurosawa’s film, The Seven Samurai. 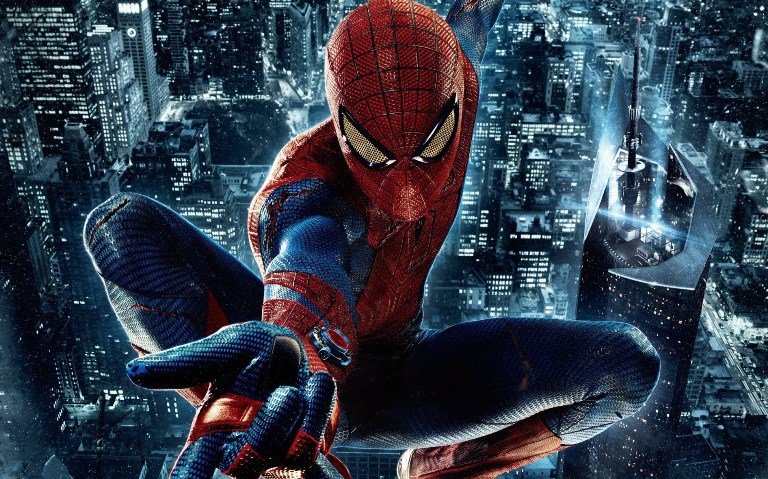 The Amazing Spider-Man is developed by Insomniac Games and is soon be available on September 7 on PS4. This game is based on the city of New York so that players can travel the city as Spider-Man. The game is full of action. The spider can jump and travel the whole city using the web-slinger to swing from one building to another. You can catch the bad fellows and wrap them using the web and a great fight. 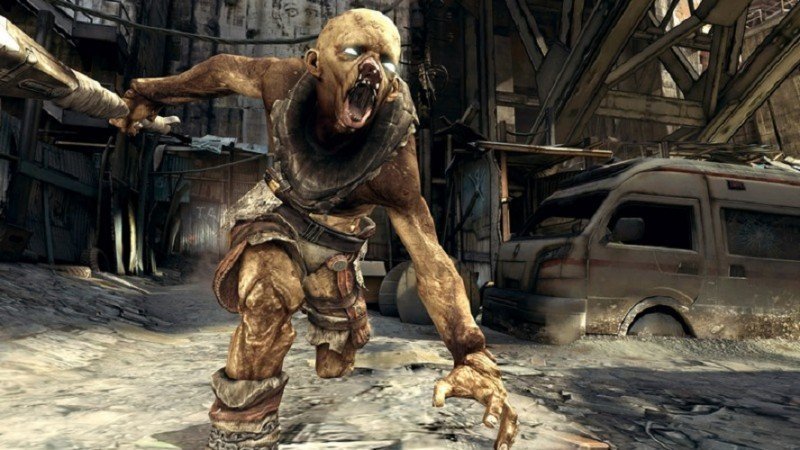 Rage 2 is another action game whose creator is Avalanche Studios the platform needed are PS4, Xbox One, and Windows PC. It is included with strong and modern weapons. Tim Willits is the head of id Software who has supervised the craze of war. The players had a great fight against each other in a carnival-like atmosphere. The hairstyle is like criminals of the 1970s which give another look from sand -brown shooters. 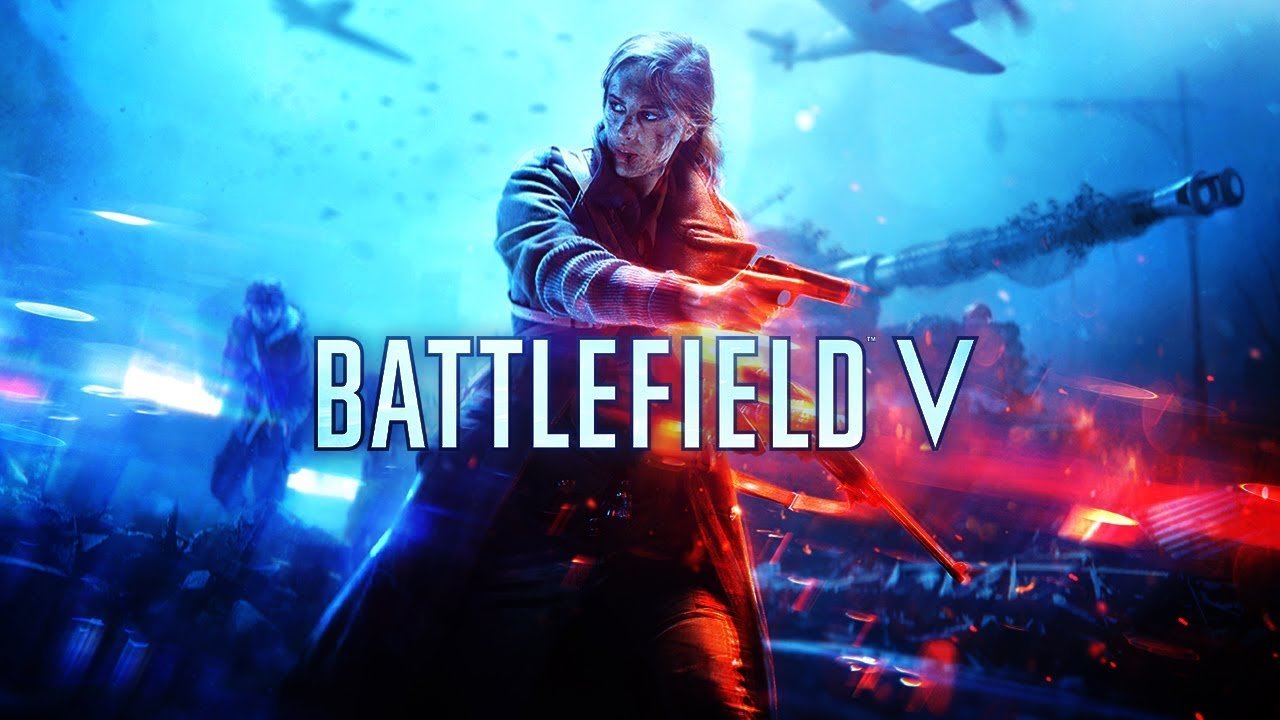 Battlefield V is a fight which generally takes place in various WW2. Battlefield V set the stage with new things which improve the level of techniques “Grand Operations”. You can only experience after you have crossed many maps which create stories through many players. BFV is the best battlefield where gamer ever had fun by using new weapons and courageous lands. Battlefield V is claimed to release on October 19, 2018. 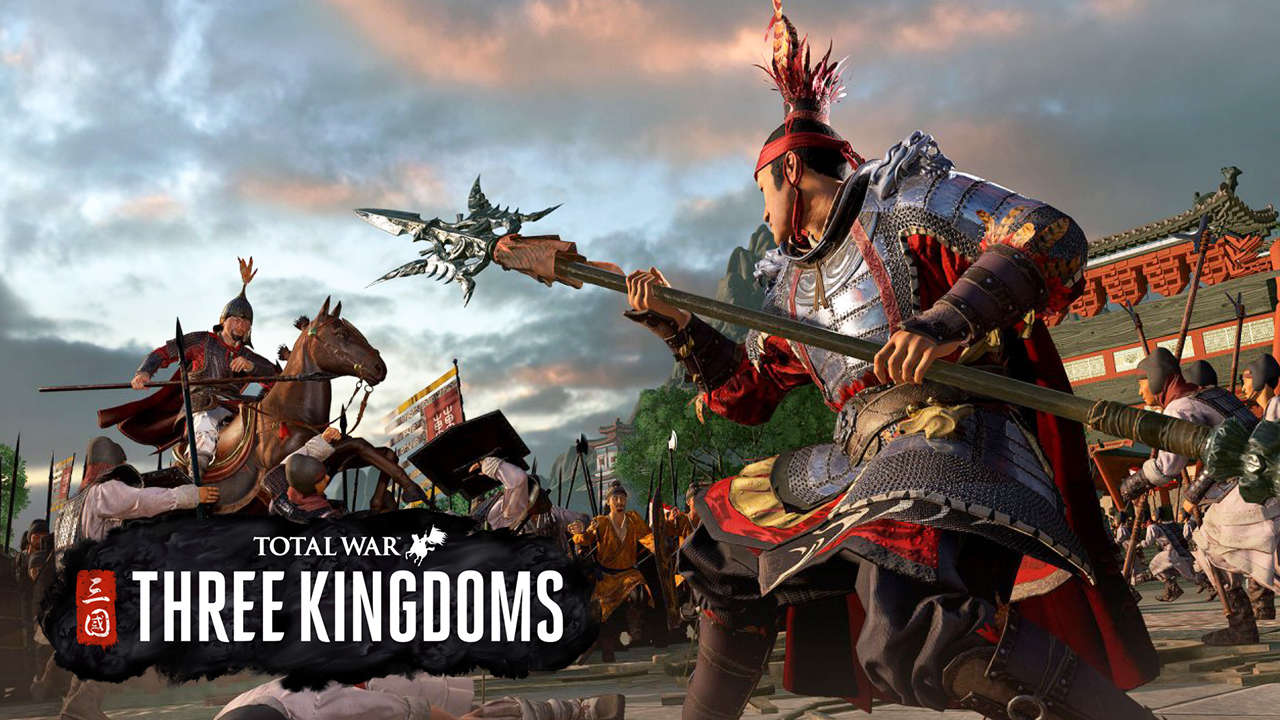 The total war three kingdoms is developed by Creative Assembly and published by Sega. It is claimed to come in the world of PC in 2019. This game will take the young generation in the history with the Chinese cultural including spiritual power in the real faith of the Romance of the Three Kingdoms. This is a game based on historical battles. 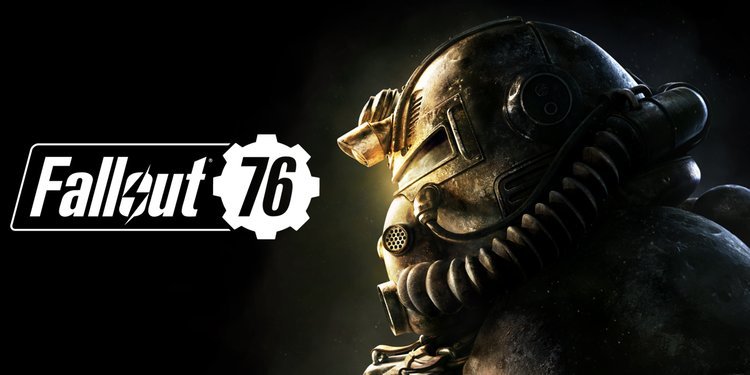 Fallout 76 is a shock for fans when it was exposed in the E3 2018. This is an asynchronous multiplayer game. The game is set in West Virginia which have to “rebuild” of America. Fallout 76 is featured making friendships and rivalries from your opponent player. The amazing game has high video quality and is purely online. The game is entitled “softcore survival” which is to release on November 14, 2018. 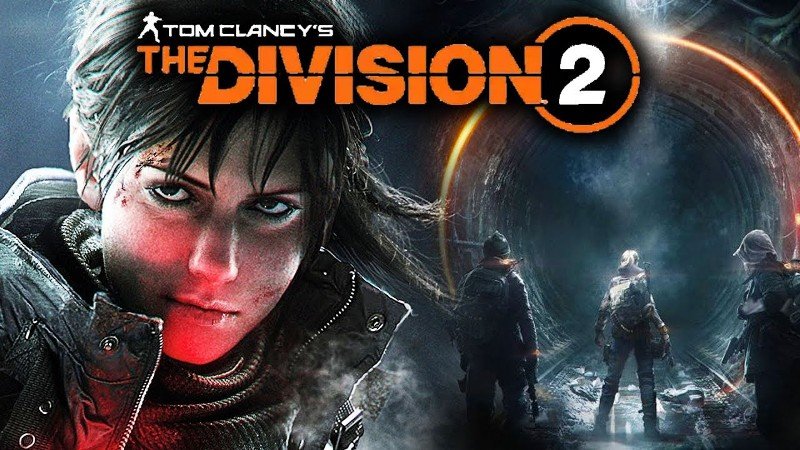 Division 2 was performed by Microsoft for Ubisoft which include game’s setting, pure battle, and unique features. This game shows the wreck Washington D.C where you and your partner will save the last scraps of law and order. Here a disease clears the country’s governing support. This game will take the connected-world shooter to new level experience. The release date of Division 2 is on March 15, 2019. 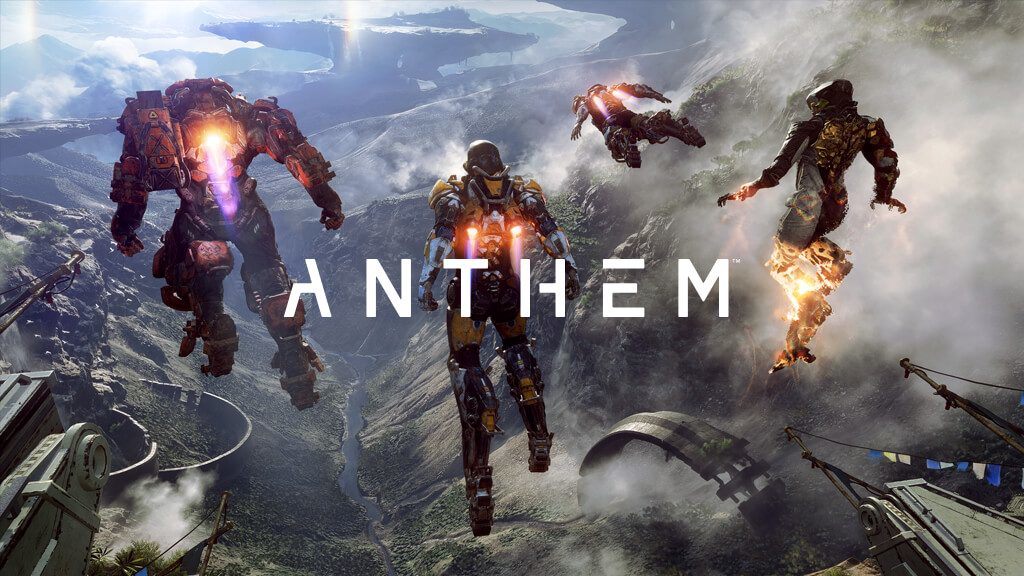 Anthem has a high appearance which is full of stories. This game will take you to an adventurous world, where you will meet the gods, packed with mysteries and abandoned technology. You can take three friends with you in your journey and fight with monsters, loafers, and a rogue gang known as “The Dominion” which will hell-bent to manage the asteroid. It will release on February 22, 2019. 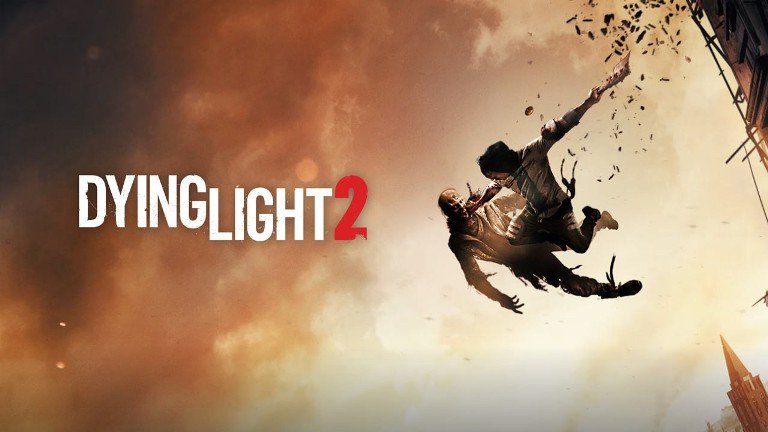 Dying Light 2 is a game which is delayed series of Dying Light. It requires platforms PS4, Xbox One, PC. In the second part, you will meet with the real zombie explosion that highlights the original one. You have to again build the Humanity and kill a Mad Max-like steampunk dystopia, including half dead crowds and mutants which come night time. 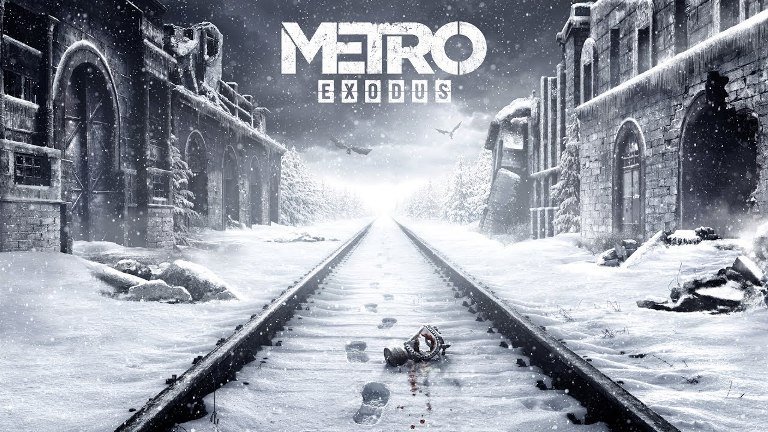 Metro Exodus is an amazing game in the apocalyptic shooting group. You have to supervise Artyom and a remodel steam train all through the dangerous tour. As the stages are joined, the game’s mark metro tunnels and tricky prisons. You will get striking visuals, durability equipment, weapon modification and many other swords incoming new stages. It will release on February 22, 2019. 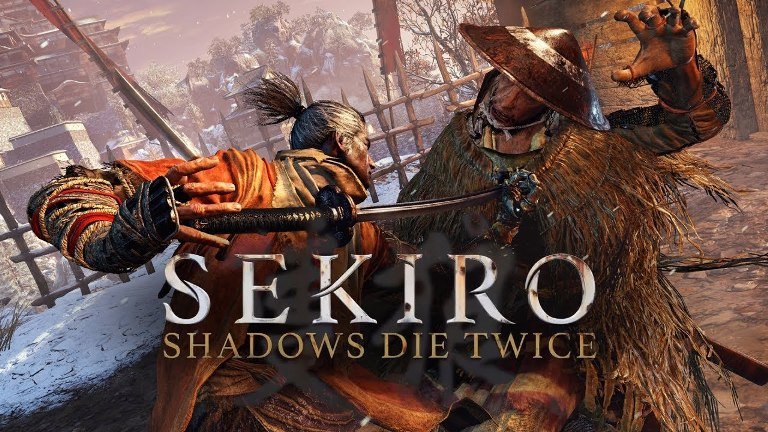 Sekiro: Shadows Die Twice is another game form the team of Dark Souls which was including famous samurai fighters and massive creatures. It is an open-world action game full of traversal technicians such as engage in a fight which can jump and climb, in your journey. It is sure that the type of game you are looking, Sekiro is same. It is claimed to be soon in 2019. 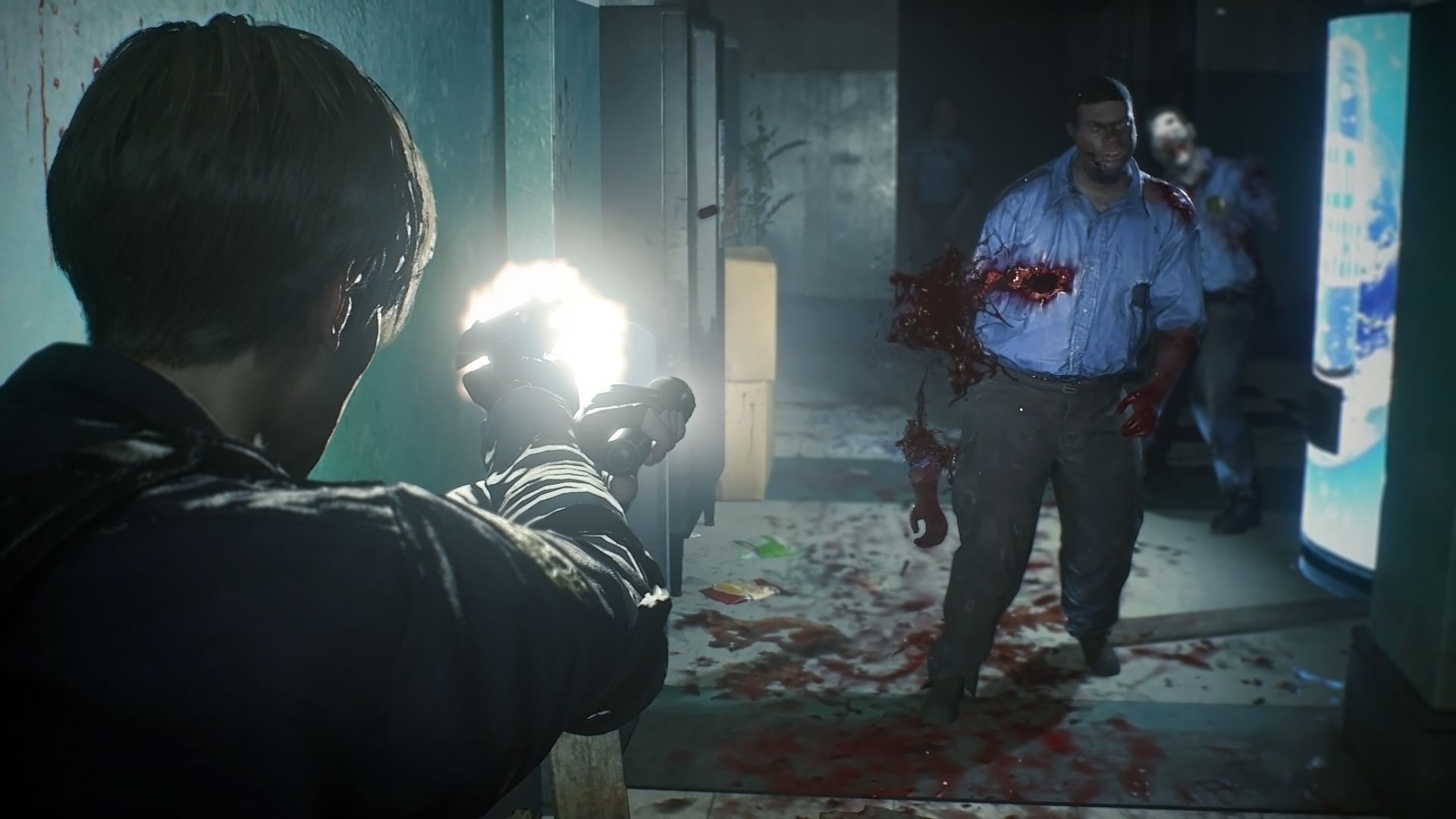 Resident Evil 2 is the best 3D game Capcom was secretly designing. It is a pack of new challenges and puzzles. In the E3 2018 event, they make the fans experience the game. Resident Evil 2 is set in Racoon City, where rookie cop Leon Kennedy and local resident Claire Redfield have to survive with the most dangerous zombie crashes. The game will release in January 2019. 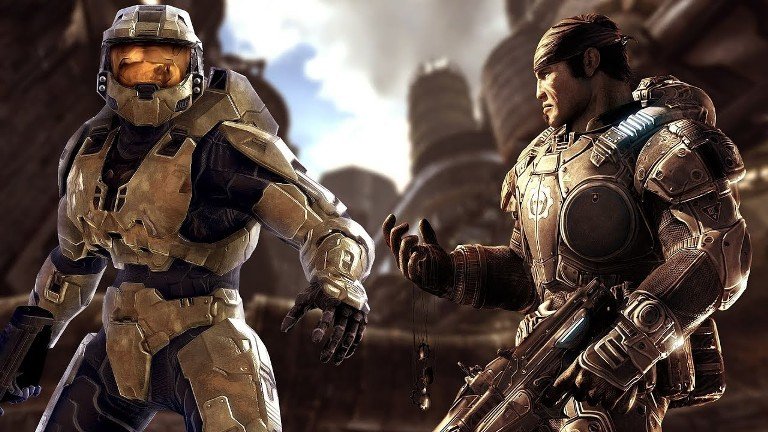 The Microsoft Company has exposed three Gears of War in the event but it has given the detailed of Gears 5 which is not fighting game. It is open for franchise behind its long roots, which is commenced by Kait, from Gears 4. The trailer of the game is very interesting as it provides wider spaces with the new vehicle for crossing icebergs and adventures section. It includes themes of paranoia and betrayal.

There are still many games which we cannot wrap them in one single article. Some game like Skull & Bones, Cyberpunk 2077, Ori and the Will of the Wisps, Hitman 2 etc were also showcased in the event. So we will make sure to know the launch and come with the download link so that you can fully experience the game. Stay tuned with Gadgetsay to get the details of the upcoming games. 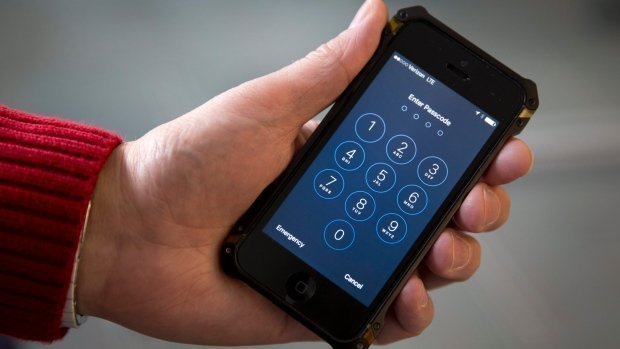