Fingerprint Sensor: Biometrics is the most discussed things nowadays. Every company is using the technique in different formats and operating methods. Although, the technique used in different companies using various methods, the aim is just strict security. All companies are trying to improve the passwords and keys which cannot be cracked or hacked by the criminals.

Biometrics security has gained the attention and exceptional importance notably in the past few weeks after the announcement of the latest iPhone version, including the Facial recognition which comes with the brand-new iPhone X. Concerning most of the protection methods including biometrics signifies the coming future. Some of them yet possess more to develop for growing authentic dilemmas to the current passwords which all of us use.

Nonetheless, the users of fingerprints, iris or facial recognition are the eventuality in that thought, concept that the signs are thoroughly conscious and that all are previously undertaking to execute. Now the largest company, Microsoft is also a part of the method. According to latest reports, Microsoft created a unique patent which indicated that Redmond peoples desire to execute a fingerprint sensor on the keys of keyboards. However, we have come across reports of Windows Hello and its face recognition system, but it still has some faults and operates inadequately. 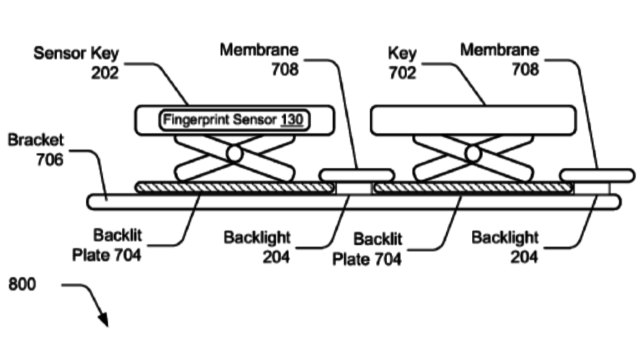 In case, they can be directly linked using a USB port of the PC, which somewhere becomes challenging for the users to operate. Though, Microsoft proposes that the security method already gets attached in a factor with the normal keyboard in all the PCs. The Microsoft modern keyboard with fingerprint will be something exceptional. If this happens, then it will become more convenient and handy for all the users as well as manufacturers. We hope that we will soon get the Microsoft modern keyboard review after the companies official announcement. 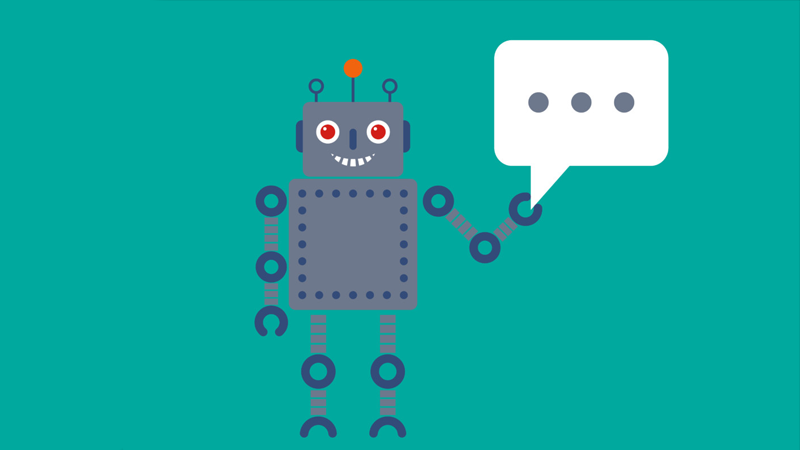 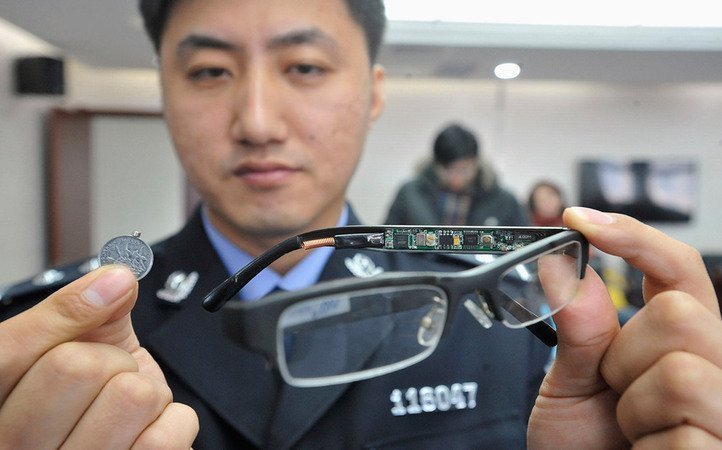 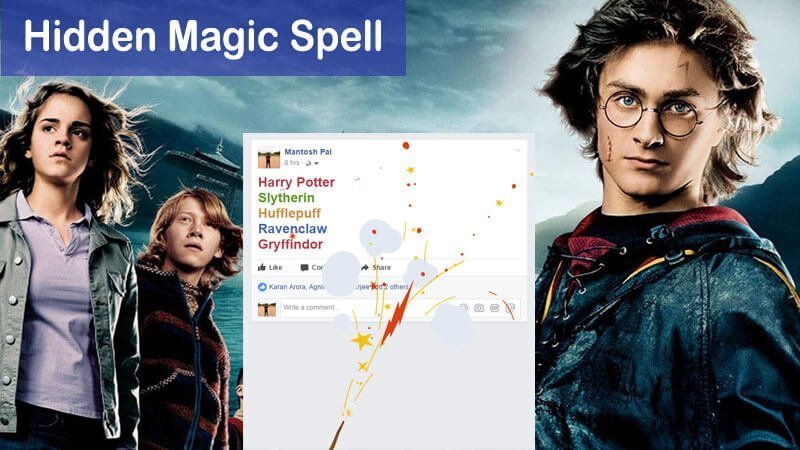