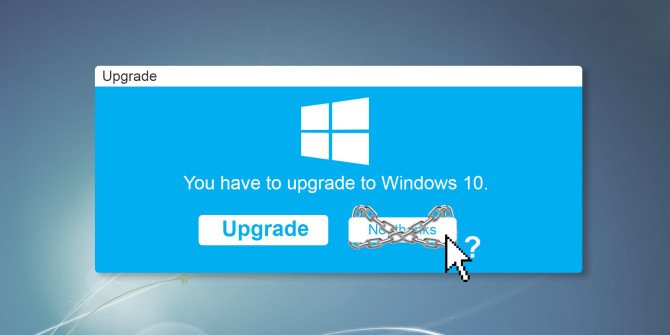 Recently, Microsoft has ensured that they will not undergo this embarrassing mistake anymore. Not only that, the company has reached the court to prove that they will never repeat this bad behavior with their customers ever. You must have heard the Microsoft’s Windows 10 upgrade move. If not then here is a brief explanation. After the launch of Windows 10 OS, the OS company’s customers observed that their PC’s were automatically installing the large Windows 10 update file without their permission. So, most of the customers have to use the updated Windows 10 OS without their wish. 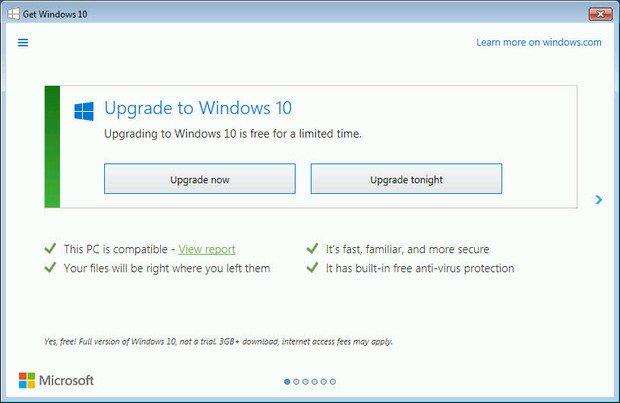 Now, the company is confessing their mistake and they are apologizing for their tactics. They said that they are feeling bad for their behavior and they apologize for it. They have learned a lot from long upgrading tactics. A narrative in answer to German lawsuit continues moreover. According to the Microsoft Germany, in reply to a lawsuit from a consumer protection association, the company promised to never perform the background downloading of installation files for operating system upgrades. The declaration is stated as “a success for consumer rights.”

Overall, the thought of the company is positive and moderately assuring. So, the Microsoft customers should support the step taken by the company. We can say that the company is trying its best to cover all their mistakes made in the past days. The companies legal way of apologizing is to be appreciated. 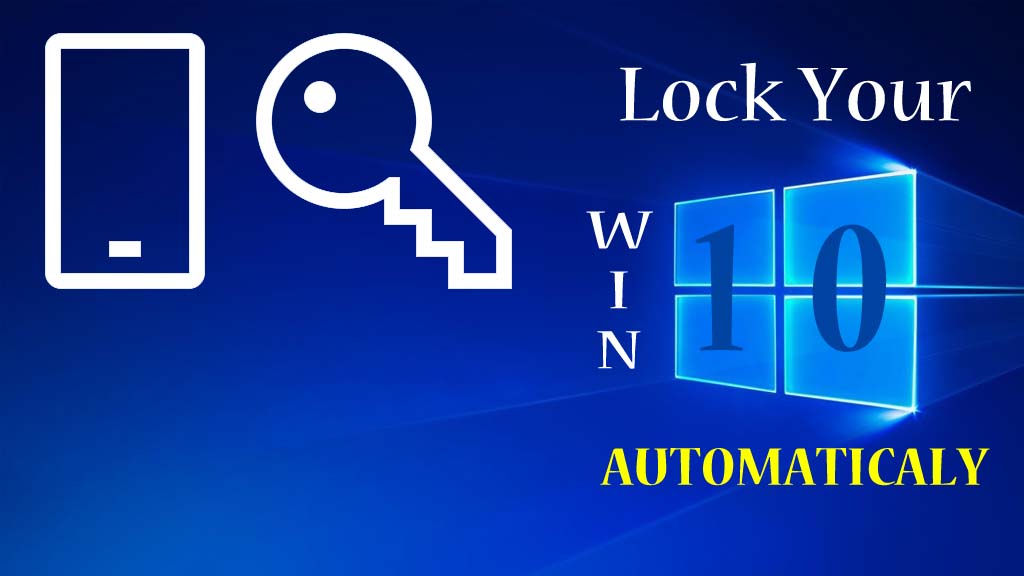