Moto G5 Images Price Specifications: Motorola launched the Moto G5 on Tuesday. The first look of Moto G5 came at the Mobile World Congress in February. You can buy this phone from online shopping site Amazon at just Rs 11,999. You can buy the 16GB internal storage alternative at this price. It is currently on sale in this online shopping site. So, you can grab it now.

Moto G5 was earlier available at Flipkart, but Amazon India is giving Rs 1,000 cashback offer. This is only valid if you buy this phone using an HDFC Bank cards. Moto G5 has entered the market of budget phones. 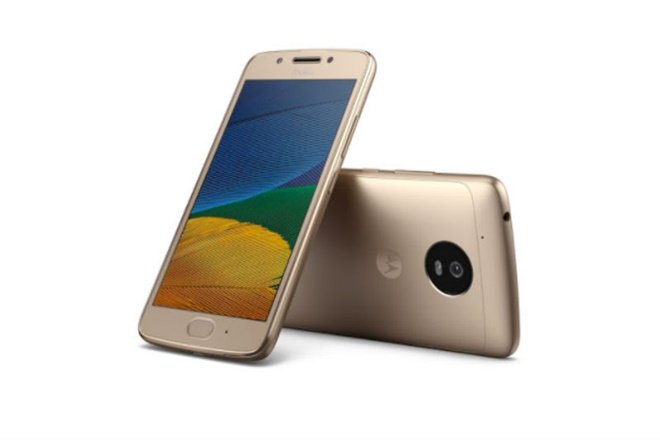 Moto G5 has a Qualcomm Snapdragon 430 processor. It has 3GB of RAM and 16GB internal storage. The exterior of Moto G5 is almost made up of plastic and the rear part is of metallic. It is not similar to Moto G5 Plus which has a metallic exterior. It has a removable battery with 2800 mAh. The performance of the battery is quite good. It has a better appearance than Moto G5 Plus.

The phone has a 5-inch display with 1080p resolution. It packs a decent in-built fingerprint scanner. Like other smartphones, it contains an on-screen menu and home buttons. It has round edges and attractive design. The phone comes with a 13MP rear camera and 5MP selfie camera. This phone is available in Lunar Grey and Fine Gold colors. 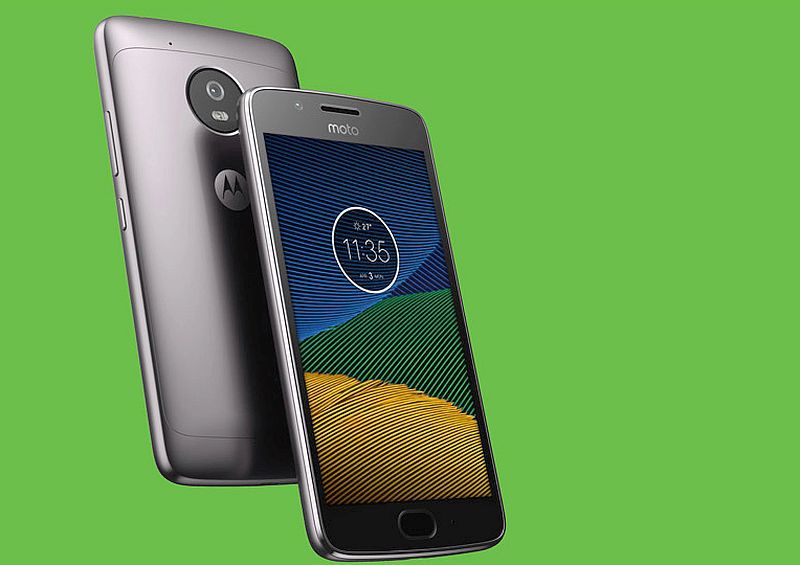 The main feature of Moto G5 is its software. It comes with Android Nougat (Android 7). The software feature a stock user interface. The software and the price of the phone are really impressive. The price is worth its features. The phone is of superior quality. If you will buy this phone with Amazon, then Moto G5 will come with inbuilt Amazon India apps. The users cannot remove this built-in app.

The Moto G handset is very popular in India. Till now, the company has sold 6 million Moto G handset in India. This Moto G series was a great hit in online shopping sites. This phone will give a tough competition to many decent smartphones.