Recently, HMD Global with finnish company Nokia has launched its first ever android smartphone China. The Nokia 6 Android smartphone is available in the Chinese market on JD.com. We have already revealed the specifications and features of this smartphone.

Nokia 6 does not hold unusual features. The hardware specification of this model is not so impressive. The price is suitable with the features offered by Nokia. The price of Nokia 6 is CNY 1699 (Approx. Rs 17,000). Nokia 6 is praised by the users very much. It has made record breaking sale. It is a budget phone with a simple model. The finest quality of Nokia’s device has attracted the Nokia’s fan, but it has also appreciated by the new customers.

Recently, a video was posted on the video-sharing website YouTube in which a girl is analyzing the smartphone Nokia 6. The devices of Nokia have been named ‘non-breakable’ by various mobile companies. A video proves that Nokia 6 is also a non-breakable smartphone.

In the video, a girl crushes many nuts with the latest Nokia 6. She even flings the smartphone on the floor and the smartphone remains as it was. The fans of the Nokia phones insist on supplying their devices globally but Nokia said that this is not possible. They also added that they are working on their other devices and their upcoming devices will be released globally. 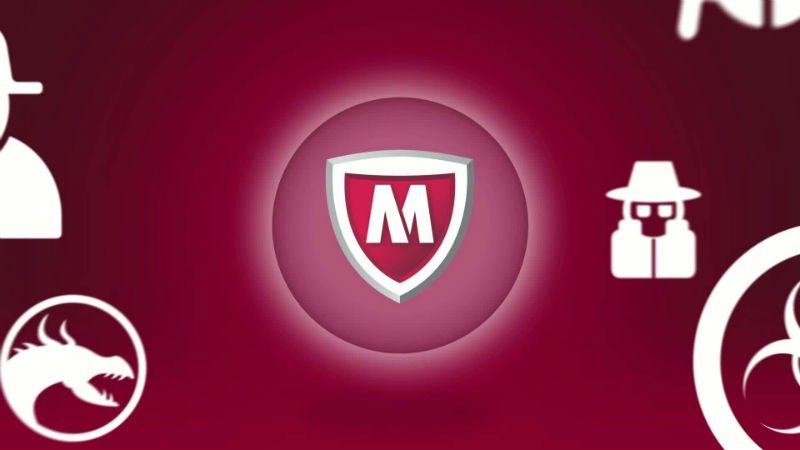