Nokia 9 Images: Nokia has not yet confirmed the release date of Nokia 9. The Nokia fans have to wait for the official announcement. Still, we have heard many rumors relating to the specification of the upcoming Nokia handset. The upcoming Nokia 9 images seem to be very attractive. Nokia has already launched three handsets that are Nokia 3, Nokia 5 and Nokia 6. All the phones rocked the smartphone market with their amazing features like Android support and budget price.

Recently, Nokia 9 was noticed on the benchmarking site ‘Antutu.’ According to the site, the smartphone will come with a Snapdragon 835 processor along with Adreno 540 GPU. It is also supposed to run Android 7.1.1 Nougat OS. 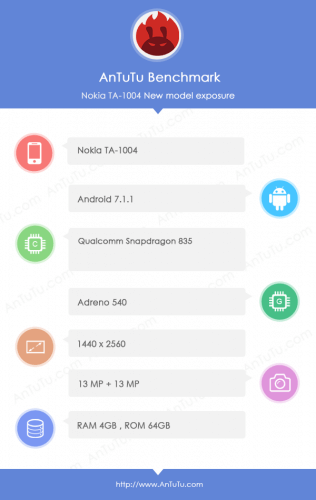 The smartphone displays as the model number TA-1004. The phone is expected to come with QHD display with 1440×2560 pixels resolution. The smartphone could come with 4GB of RAM and 64GB storage capacity. The camera specs for the phone on Antutu is the 13MP+13MP sensor. It is not clear whether it will feature 13MP rear/ 13MP front camera or will have a dual rear camera sensor of 13MP each.

According to previous reports, Nokia 9 could have dual rear camera setup. A video of 30-second was posted on Vimeo which showed dual rear camera setup for the upcoming high-end device of Nokia. The previous record of Geekbench state, the smartphone as the model name ‘Unknown Heart.’ Geekbench revealed the phone will feature 8GB of RAM. The phone was also expected to feature Snapdragon 835 processor and Android 7.1.1 Nougat as per Geekbench. 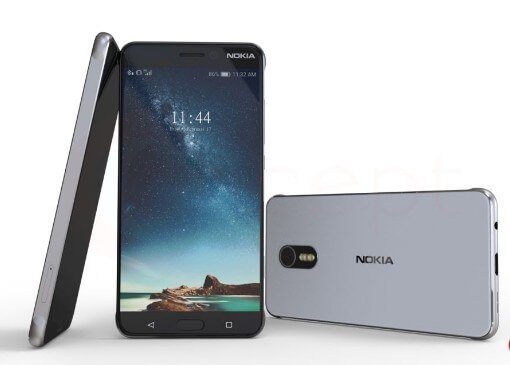 FrAndroid is another site that pretends to expose the model of Nokia 9 unveiled a vertically aligned dual 13MP rear camera setup and 5.27-inches WQHD screen with a 1440×2560 pixel resolution. They also claimed the phone with 4GB or 6GB of RAM and 64GB storage capacity.

According to some other reports, Nokia 9 could feature fewer bezels without a physical home button. The fingerprint sensor could come fixed at the rear of the smartphone just below the dual camera setup. All the specs above are just rumors as the Nokia Company has not approved the features and specification of the upcoming Nokia 9. 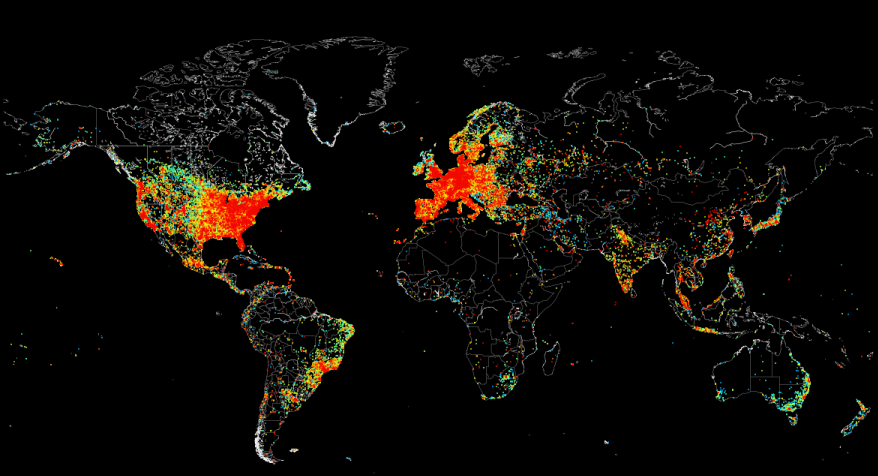 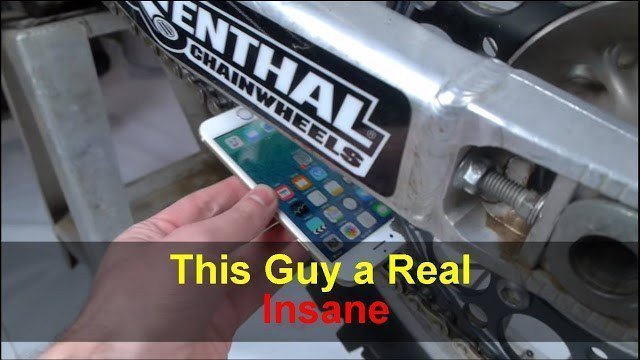