Nokia X6: Nokia X6 is one of the best smartphones produced by HMD Global owned Nokia. The phone was launched recently and was appreciated by its fans. Gadgetsay has reported earlier about the launch of Nokia X6 smartphone. The phone came with many top-specs and features which included a notch. Here is a good news about the fans who didn’t like the bigger notch on the X6’s screen top. 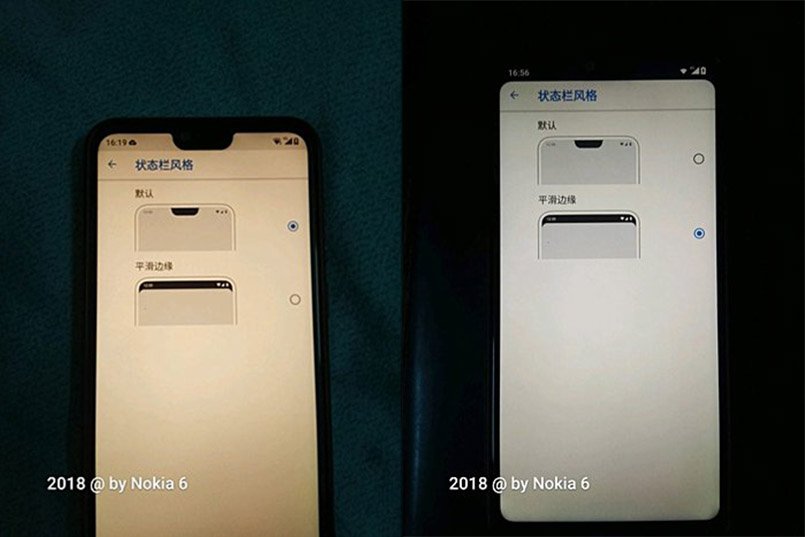 Nokia X6 will soon get a new software update which can be used to switch or remove the notch on screen. Tech-giants like Huawei and OnePlus has already executed his feature to hide the notch which was liked and accepted by many users. To update simply darkens the background of the status bar to cover the notch. The notch will be yet seen in low brightness as the phone is not developed with AMOLED display which helps to suppress the notch by fading the dark regions.

The company will also add some other improvements with the latest update like swipe to remove SMS and UI relevant developments. The company has not claimed the worldwide release of the phone, but the global version has already accepted Taiwan’s NCC certification previous month. The update is already prepared and it will be soon available in the Nokia latest smartphone. We expect the global launch of the latest Nokia model soon in coming months. Here are some great specs of the Nokia X6. 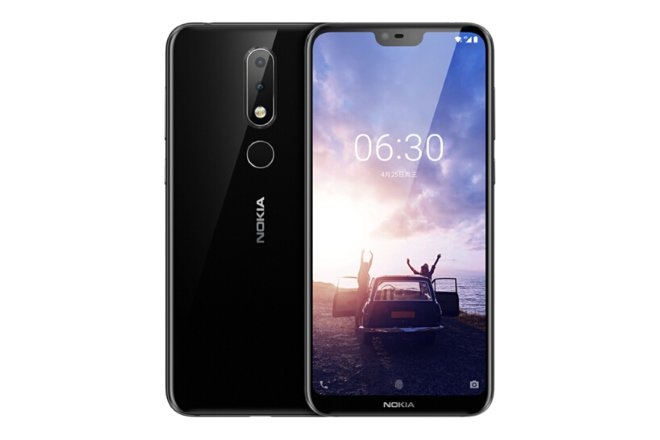 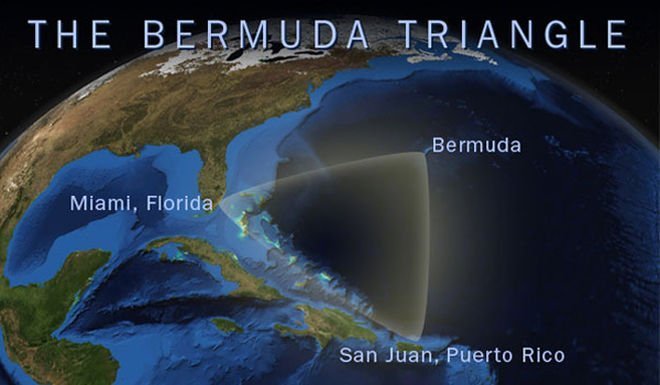 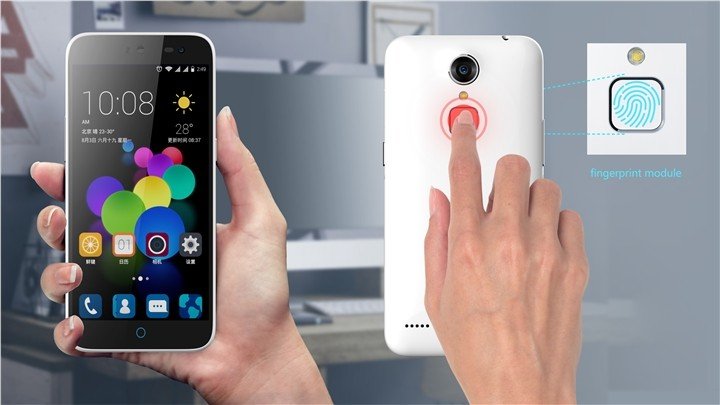