OnePlus declared that they are eager to reveal OnePlus 5T features to all the fans. They have enhanced many features in the upcoming smartphone which they are ready to tell us. They told these in the forum release date. They will be happy if all will unite the company in Brooklyn for the formal declaration of the upcoming OnePlus 5T. The event will be held on November 16, 2017, Brooklyn, New York, US. The release time is 11:00 a.m Eastern Time (4:00 p.m. GMT). You can buy the tickets from the official launch page on November 8, which will cost $40 USD. 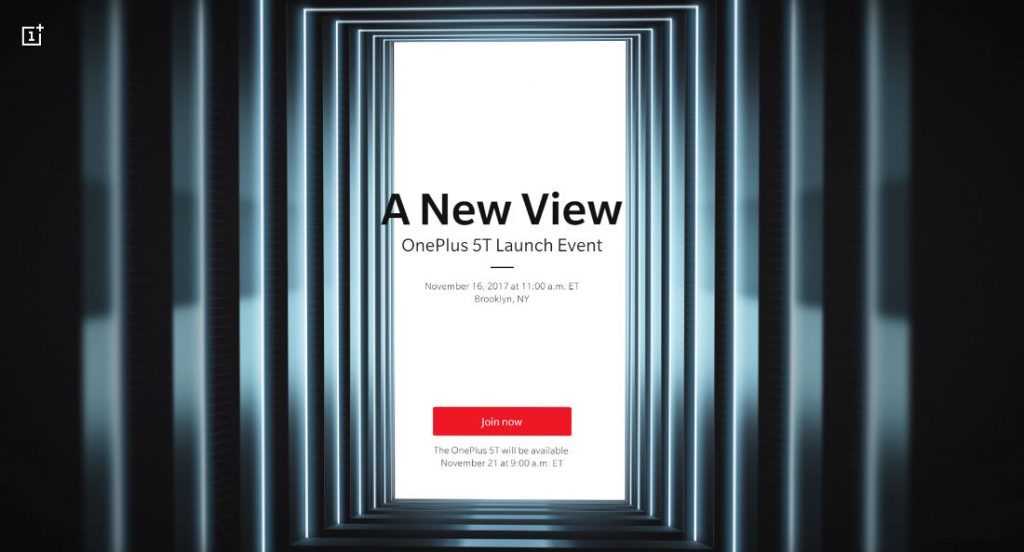 OnePlus 5T Smartphone Will Be Revealed On November 16 This Year

Nevertheless, if somehow you miss visiting the event, then watch it live streaming on official new launch page. You can see the event on PC, smartphone, or tablet from anyplace. The OnePlus fans will never miss the event. If you also don’t want to miss the event, then bookmark the official launch page now. You can also set alarm on your smartphone for that date and time. The OnePlus 5T flash sale in India begins on November 21. The new handset will be available for purchase in various places of Europe and North America on November 21.

If you are an Indian citizen, then you need to know that the official sales will begin on November 28, just a week subsequent the November 21 flash sale. If you are lucky, then you can get purchase the OnePlus 5T in the China sale starting December 1, 2017. The oneplus 5t price will also be revealed that day. We hope that we get some 5T promo code in 5T Verizon to buy it at discount. OnePlus 5T is expected to come with a 6.0-inch display, a Qualcomm Snapdragon 835 Octa-core processor, an Adreno 540 GPU, 8GB of RAM, and a dual 20 MP f/1.7 camera. It will have one battery built-in. It can operate Google’s Android Oreo 8.0 OS. So, be alert for the release of the upcoming OnePlus smartphone. 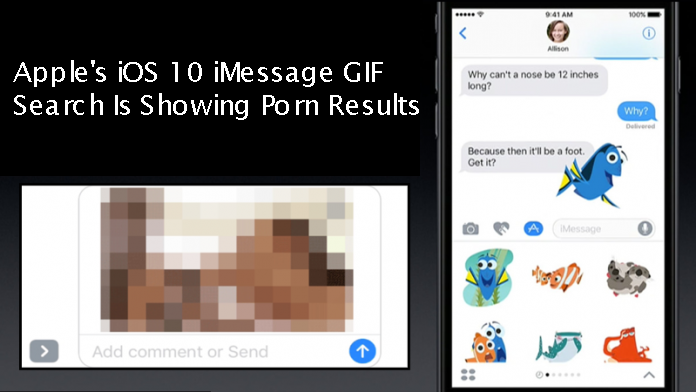