Users Information: OnePlus is the best selling smartphone throughout the world. It runs Oxygen OS which is satisfying. Now, reports state that the OnePlus smartphones running Oxygen OS collect lots of users data, which it shouldn’t. According to a recent report issued by a security researcher, Christopher Moore informed the unusual behavior of Chinese smartphone manufacturer OnePlus. He wrote that OxygenOS built-in analytics is repeatedly transferring users telemetry information to OnePlus servers. 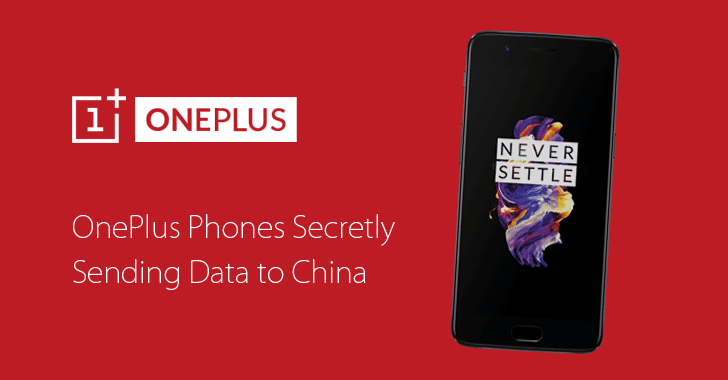 OnePlus Secretly Collects Users Information Know How To Disable It

Receiving fundamental telemetry system information is a general method which all the software producer and smartphone makers practice to recognize, investigate and mend software problems. The user’s information assists to enhance the feature of their device, but OnePlus observed receiving user identification data. Moore clearly began blocking the network traffic to investigate the information his OnePlus handset was transferring to its servers. As a result, he discovered that the information obtained by the firm involved:

With these data, anyone can recognize the OnePlus users easily. Moore got stunned after he observed that his OnePlus handset is sending such private information to the company. He said that he doesn’t know what further information can be taken by the companies. He further added that using phone’s serial number the company even grasp the Timestamp of every application used. The worst part is that the users don’t have a straight choice to stop OnePlus telemetry tracking activity.

It is not the first time when the OnePlus report came forward. In July 2016, a security and software engineer observed this strange behavior of OnePlus. However, OnePlus and others disregarded the issue. Moore informed this problem to OnePlus support, but the company ignored to offer any clarification for it, though the company didn’t even say anything regarding the issue.

Nevertheless, the great news is that an Android developer, Jakub Czekański discovered an active solution to stop the telemetry tracking method indeed without rooting the device. The users can directly link their OnePlus handset in USB debugging mode to a PC, then open adb shell and insert the command — pm uninstall -k –user 0 net.oneplus.odm — to prevent OnePlus additional information obtaining behavior. 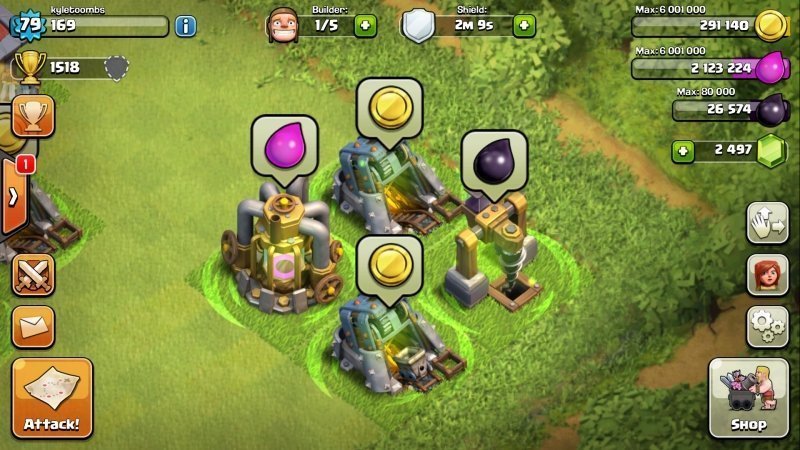