Lisa Bridgett: We keep on hearing terrorist attack all over the world. The whole world is worried of bomb blast by terrorists. We don’t know where will be the next attack in the world and who will be the victim’s, maybe it’s you.

In the bomb attack at the Manchester Arena, 22 citizens died, whereas 64 were found wounded. The police have arrested eight men in the Manchester attack which was conducted by Salman Abedi. In all this bad luck, there was a lucky lady ‘Lisa Bridgett’ who got saved by her phone. Steve Bridgett, Lisa’s husband said his wife was talking with his friend when the bomb attack happened. A small phone saved her life from big tragedy situation.

In an interview with the British press, Steve Bridgett said, the credit of rescue of his wife goes to the phone, as the phone stopped a nail which was heading towards his wife’s head. Lisa lost her middle finger of the left hand as a steel nut stroked through it. The steel nut finally rested on her nose. He was glad to know that his wife is alive, instead of so many injuries. She is also suffering from fractured ankle caused by shrapnel and an injury on her thigh caused by a bullet. She also has minor cuts and marks on her body. Lisa’s husband posted some pictures relating to the incident on Facebook. 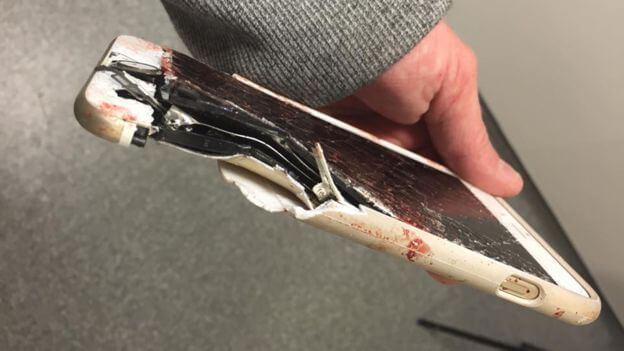 According to the pictures on Facebook, it was an iPhone which saved the life of Lisa. The end of the iPhone was extremely damaged. Bridgett thanked the police, custodian as well as hospital members for taking care and safely returning his wife, Lisa. 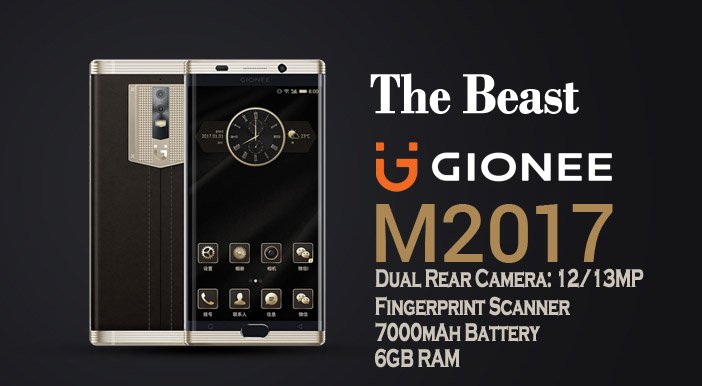