Windows PCs Are Better: Which is better Mac or PC? This is the most arguable question on the internet. We cannot choose between these two as both of them have own specialty. Both of them their respective number of features and fans. All persons have different taste and hence likes are also separate. PC and Mac can give a tough battle to each other. However, they have their respective pros and cons in which PC wins the heart.

In a survey, Window-based PC assumed the best option for all the users. Windows have the best features compared to Mac. Windows users are more satisfied than Mac users. In this article, we will argue in favor of Windows PC. The following are the 10 reasons which will prove that Windows is better than Mac. 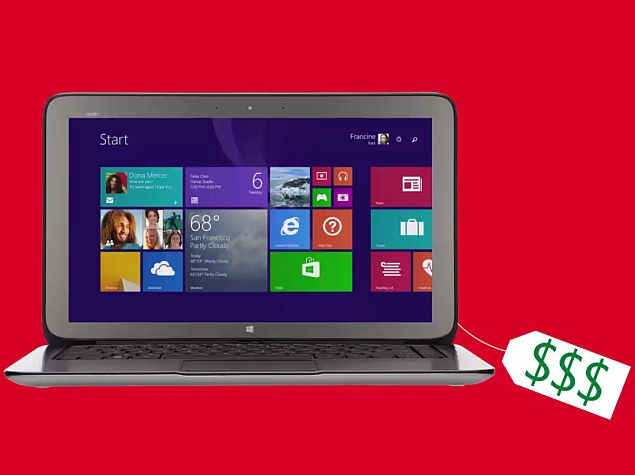 The first thing we consider while buying a PC laptop or desktop computer is the price. There is a variety of hardware range in the market. The price often increases with the quality of the product. There are thousands of Windows-based PC retailers hence, the price also different for all the models. However, Windows are cheaper compared to the Macs. There are not a wide range of varieties available for Mac. Macs have a nearly endless cost, so the chances of getting a good deal are low. 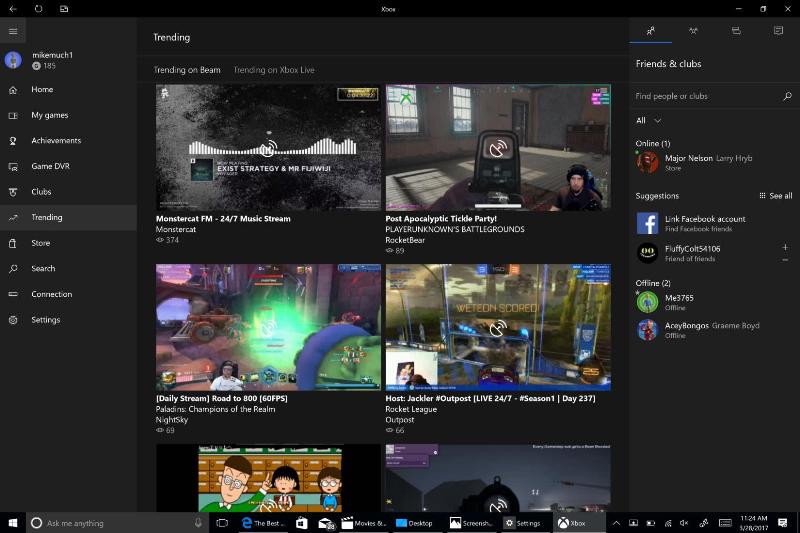 We have a big gaming industry. We all love to play PC games which are developing day by day. It demands a lot of space and high-end graphics cards. The Macbooks are available at a huge price in which you can buy a PC with the latest hardware capable of operating new games. With the high priced Macbooks, you just get to run some of the low-end games only. The Mac operating system doesn’t support most of the games available on the internet.

3. Easy to Customise or Build 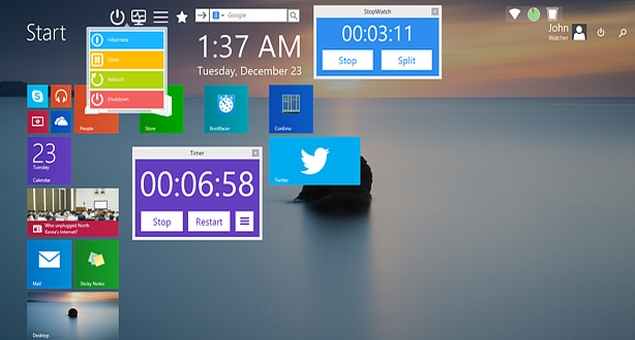 If you are using a Windows PC, then you are lucky enough. Windows based PC’s can easily be customised or indeed created from mark without any problem. Unfortunately, Macs cannot be customised. At that cost, we expect a powerful processor, which can fulfill users need. So, at this point, we came to know that Windows includes the Customisable feature which is not present in Macs. 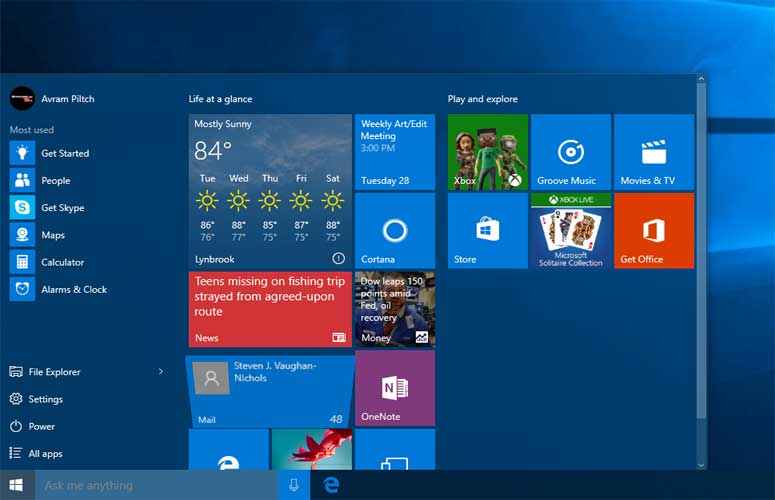 We often get confused while selecting an Operating System. It is hard to compare Mac vs Windows 10. After reading this point your doubts will be clear. Working with Mac OS means operating automatic, whereas Windows means operating manual. The users with Windows PC have more control over the system. You get additional settings to play with, and more little adjustments which convert the system into a machine. You can explore much in Pc compared to Mac’s. Windows will function precisely the way you want. 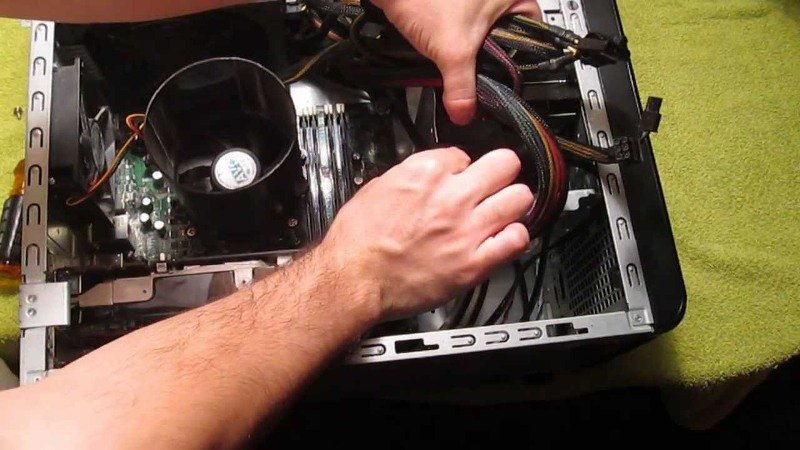 The hardware of Windows is much flexible than Macs. The Windows can be modified and renewed as you want. You can establish a new graphics card, expand your hard drive, or restore hardware for superiority. Even, the users can re-build their Windows PC with your customised kit of elements. These features not at all available for the Mac devices.

6. Customised PCs for Your Requirement 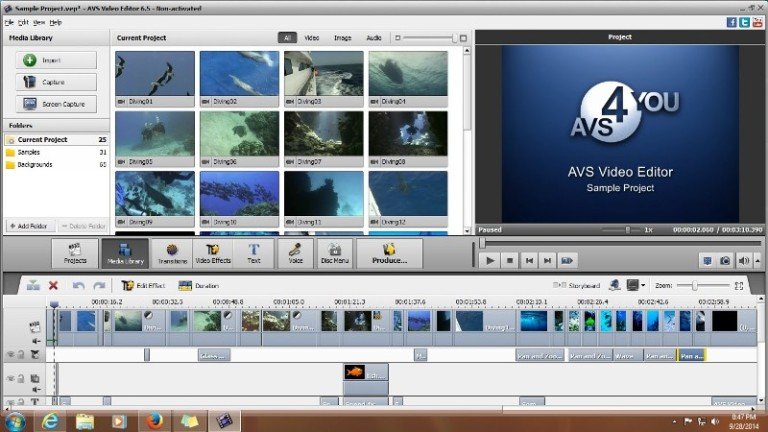 As we have already told that Macs include limited features. The users don’t have full control over their device on Mac. Windows is a flexible hardware which suggests that users can make a device to fulfill their requirement. You can alter Windows for gamers, video editors, architects, designers, photo editors, and much more. It is also capable of installing functional elements in your system. You don’t have to spend money of features which are not available. 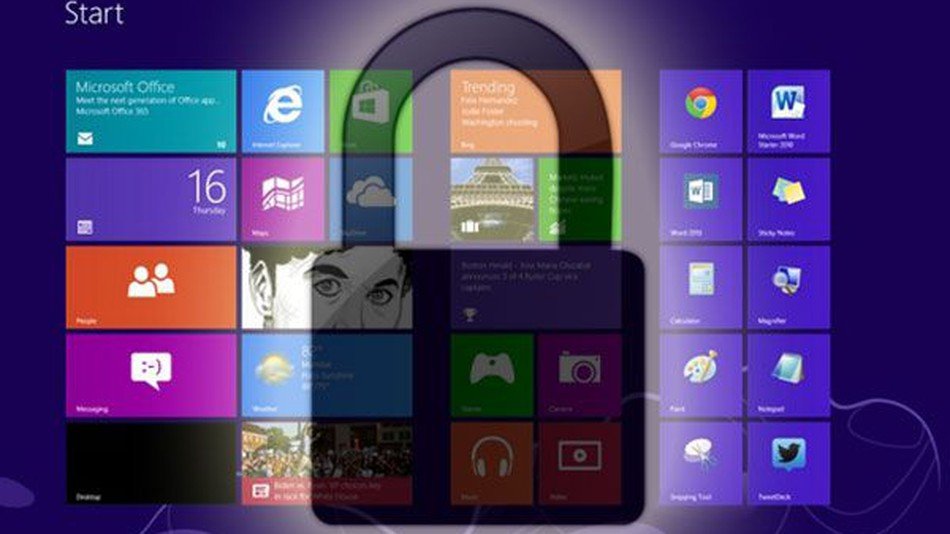 Security doesn’t mean just protection from viruses because PCs are highly sensitive. Here, security means protection upon abandoned change, radical change, and the potential exclusion of the operating system. In Mac, the same company offers both the device and operating system. If past Mac modifications collapse, the Mac users will beam or sustain it or turnabout. As there are numerous computers available, PC users will forever have a selection of models. Windows can make changes as they have higher customers than Mac.

Without any doubt, Apple technical support is more costly than Windows and PC support. We are not telling that Apple customer care is worst because they offer rapid assistant for their customers. You also get 90-day phone customer support free with every Mac product, but it is only for 90-days. After 90-days you have to pay for every call. PC’s are cheap and you also get two-way support in case of damage. The two-way support means, you can call customer care or visit nearest PC repair shop. Apple takes heavy charges for servicing their products. You cannot fix Mac device in every nearby store. 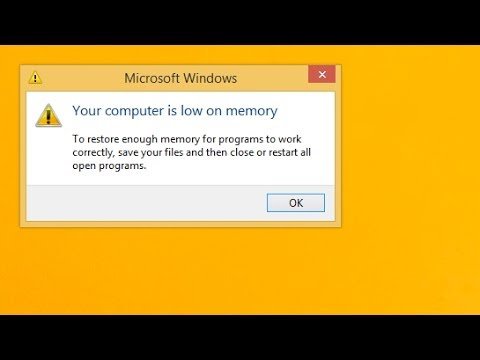 Windows’s possible memory is extremely more powerful than Mac’s. A PC with low memory will operate dull, but it will not stop working. When Mac runs low on memory, then it will simply crash. This proves that Windows requires less RAM compared to Macs. Windows PC credentials they are safer. 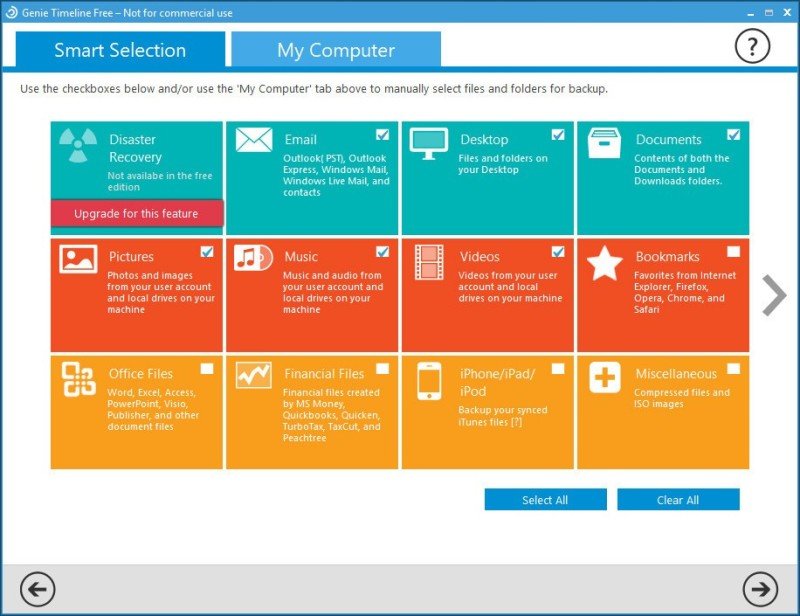 Freeware is what we want while buying any technical products. There is the unlimited number of freeware accessible for the Windows users. The Windows device is compatible with lots of things when compared to Mac. As an Example, Download.com includes approximately 55,000 programs which are fit with PC and only below 5,000 for Mac devices.

So, these were the reasons why Windows and better than Macs. I hope, now you don’t have any doubt regarding Windows. These are also the best reasons why Windows have a huge number of buyers compared to Mac. We are not telling that Mac is completely bad, you can buy it for the basic purposes. Mac vs PC comparison is essential for many users. If you liked this argument between Mac and Windows, then you must share it with your friends and relatives. 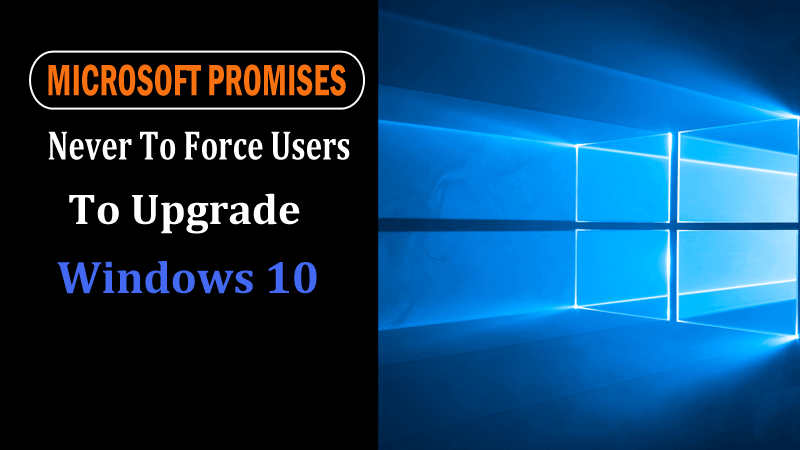 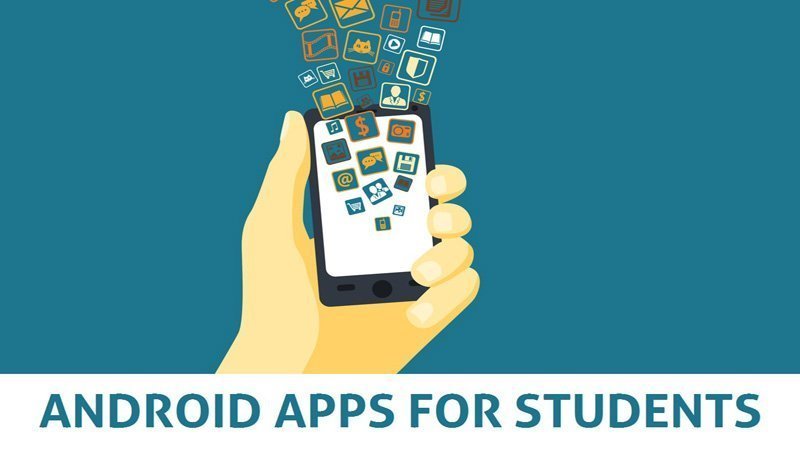 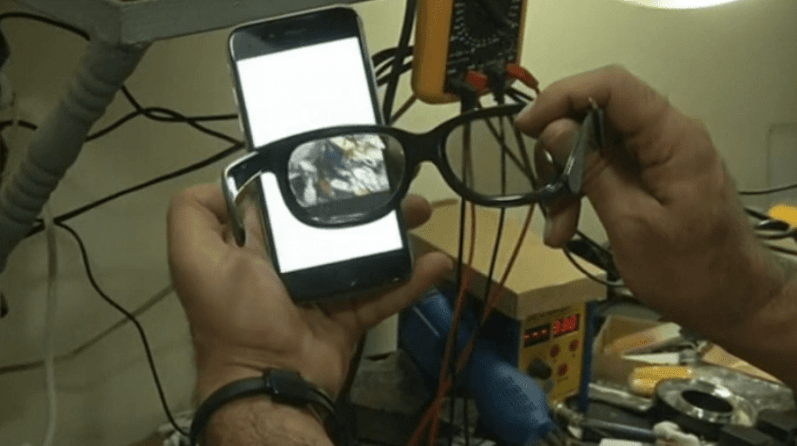