Ever since Reliance Jio has started its free internet services and free SIM distribution the jio network has made a huge impact on the telecommunication market in India. It is the India’s first free 4G network with the free sim. This Free 4g offer is valid till 31’st of December. All the customers are enjoying 4GB of data regularly with high speed and then back to 128Kbps. So what’s next for Jio?

Also Read: Before Apple, Microsoft Had A Keyboard With A Touch Bar Concept

Well, from recent news it has been rumors that Reliance is going to launch its own broadband known as Reliance Jio’s Broadband. And as promised they will keep it cheap and provide high-speed data packs at affordable rates. This could be the next big thing for Jio because it has already dominated the telecommunication market and now is getting in the broadband field. Recently Reliance has revealed its Jio Fiber Broadband services.

Since Jio is providing free service for 90 days with the high-speed internet there are a lot of expectations from Jio’s broadband. Also, there is no doubt that these services will be better in comparison with other existing internet broadband services.

According to the speculations this fiber connection will come with three variants known as Silver, Gold, and Platinum. Depending upon your type of connection you will get the speed also there is no doubt that even the lowest variant will provide enough internet speed for an average daily internet user. This special offer starts from Rs 500 and the users will get the Data Limit of 600GB with the validity of 30 days.

In the above picture, you can see the list of plans varying with a price. But still, there is no idea about how much speed the customer will get at Rs 800 Reliance Jio Fiber Broadband. But it will be more than the other plans and indeed good. Also, check out these plans for details. 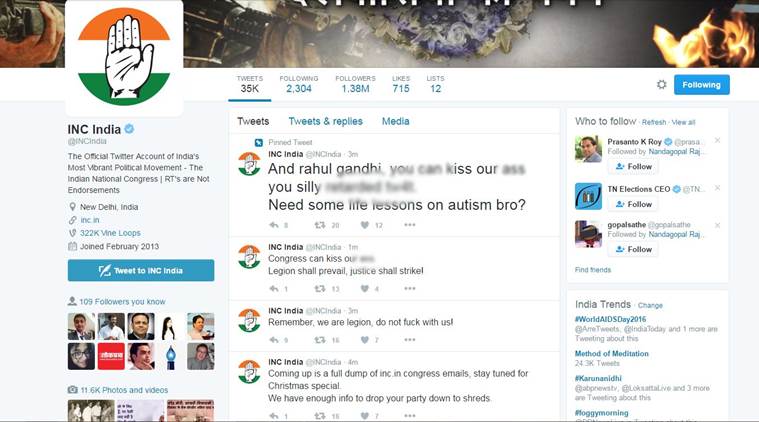 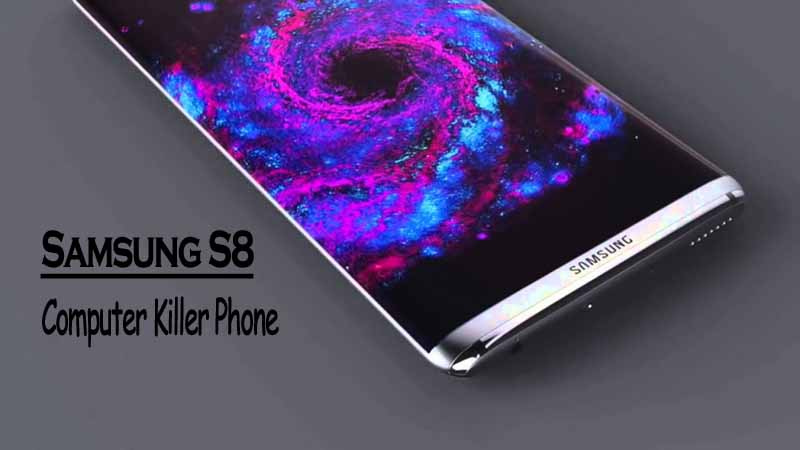 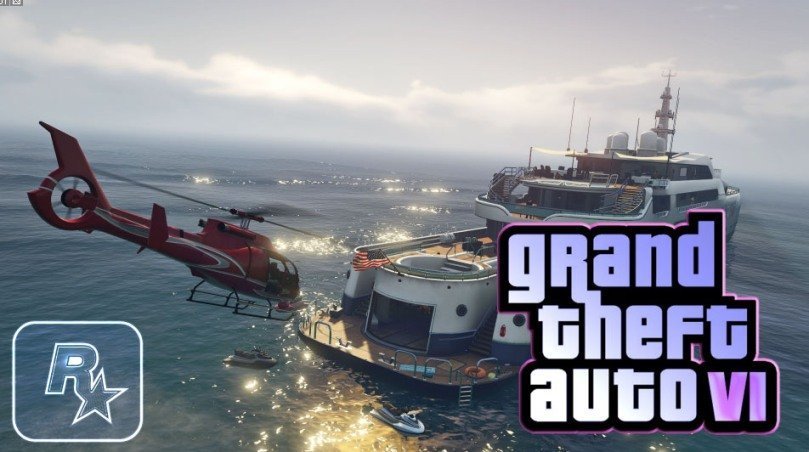