Rifath Sharook: Indians are talented in every professional field. India has accomplished 104 satellites in the space according to recent records. Recently, a boy of 18-year-old has made India proud with his new invention. The boy is studying in Class 12 and invented a world’s lightest satellite. The experts consider it as the smallest satellite ever made. 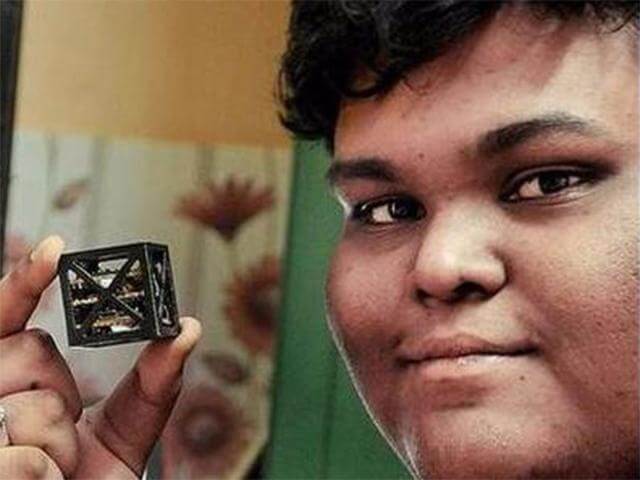 The name of the boy is Rifath Sharook. He lives in a remote town of Pallapatti situated in Tamil Nadu. The satellite is going to launch soon. The weight of the satellite is only about 64 grams which are lighter than an ordinary phone. Sharook has participated in a contest called Cubes in Space. Sharook presented the cube satellite in the contest. The contest was introduced by NASA and the idoodle learning Inc (global literacy firm). The satellite is named KalamSat which is defined, after the name of Prior India President Dr. APJ Abdul Kalam.

The satellite is decided to be launched on June 21 from the Wallops Island which is a department of NASA. First time in Indian history, a research of an Intermediate student will be executed by NASA.

In an interview with TOI from Pallapatti, Sharook told that it will be a sub-orbital aviation and a post-launch. The duration of the mission will be 240 minutes, and the little satellite will work for 12 minutes in a micro-gravity atmosphere of space. The aim of the satellite is to illustrate the representation of 3-D composed carbon fiber. He added that main difficulty came in creating the project which can navigate to space. It should be attached within a four-metre solid with accurately 64 grams in weight.

Rifath Sharook said “they worked hard to complete this project. They analyzed lots of cube satellites globally and noticed that their satellite is the smallest. The satellite contains reinforced carbon fiber polymer. The equipment needed for making the satellite was collected from India as well as from the foreign country. Previously in 2015, Rifath Sharook invented a 1,200g helium weather balloon from a spot in Kelambakkam, Tamil Nadu. 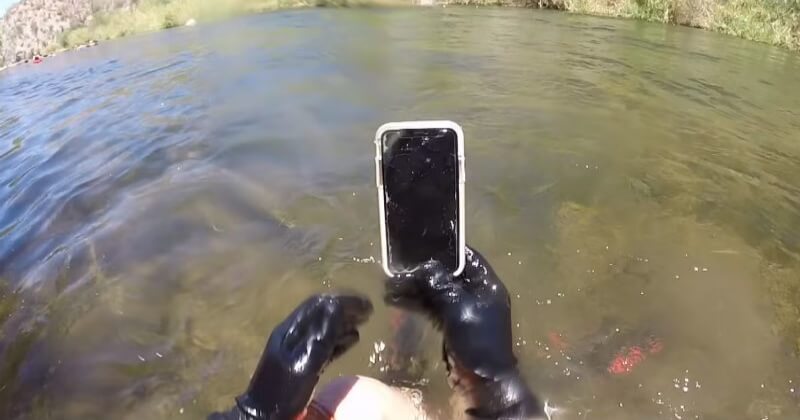